MobileSphere Launches SLYGuard, an Application to Boost Privacy and Security on WhatsApp 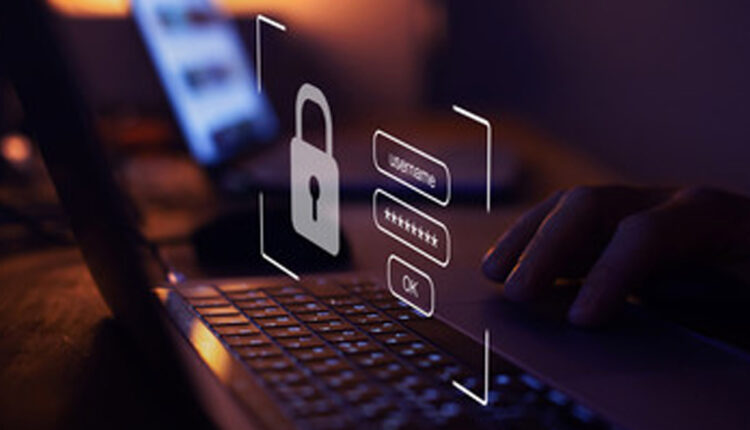 MobileSphere recently launched the SLYGuard application, a new offering that can help the over 2 billion users of WhatsApp add privacy and security settings to protect their conversations and metadata. SLYGuard works by removing metadata logs, or rendering them unusable for third-party applications, enhancing users’ security by giving them more control over which applications can access this data. In addition, the app adds another layer of encryption to WhatsApp communications.

For MobileSphere, the timing is fortuitous since the app and the platform have been in development for over two years. Though the application wasn’t designed specifically with these TOS changes in mind, it can help WhatsApp users retain full usage of the app while having a
greater degree of privacy and security than without SLYGuard.

For many of WhatsApp’s 2 billion users, the application is more of necessity than out of tolerance for its privacy policies. Users regularly communicate on WhatsApp to maintain instant communication with friends and family, often across borders. This means many conversations
are highly private.

MobileSphere’s SLYGuard application is designed to maintain that privacy and security. Because WhatsApp can uncover information about its users—including who’s talking to whom—third-party advertisers often have detailed knowledge about its user base. SLYGuard
adds another level of encryption between WhatsApp and its users, and provides users with a
private number not associated with their wireless carrier.

What Does the Future Hold for AI-based Contract Lifecycle Management?

IAS Signal is Enhanced to Include Total Visibility™…