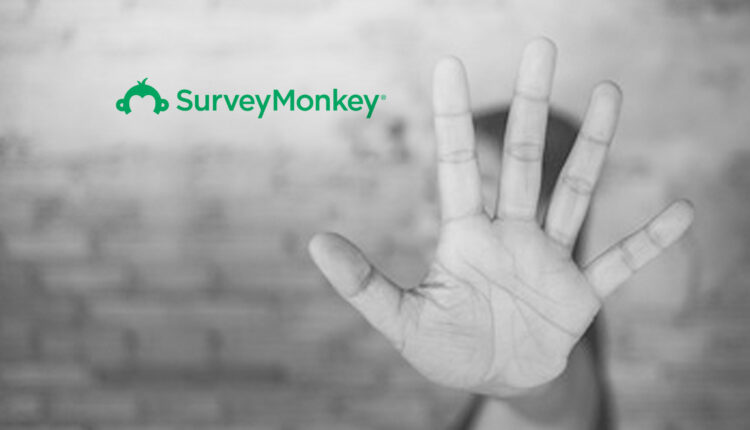 This presentation will focus on survey data collected in the immediate aftermath of the 2021 March Atlanta shootings. They survey asked American residents, including Asian Americans and Pacific Islanders (AAPIs), about experiences with hate crimes, harassment, and bias. The presentation materials are based on responses from a national sample of 16,336 Americans, with an oversample of Asian Americans (n=1831) and Native Hawaiian and Pacific Islanders (n=186).

Representatives from AAPI Data and  as well as AAPI community partners, will discuss the following trends and more, with attention to current AAPI experiences with SurveyMonkey,discrimination and how those experiences compare with both the general U.S. population and other racial groups.