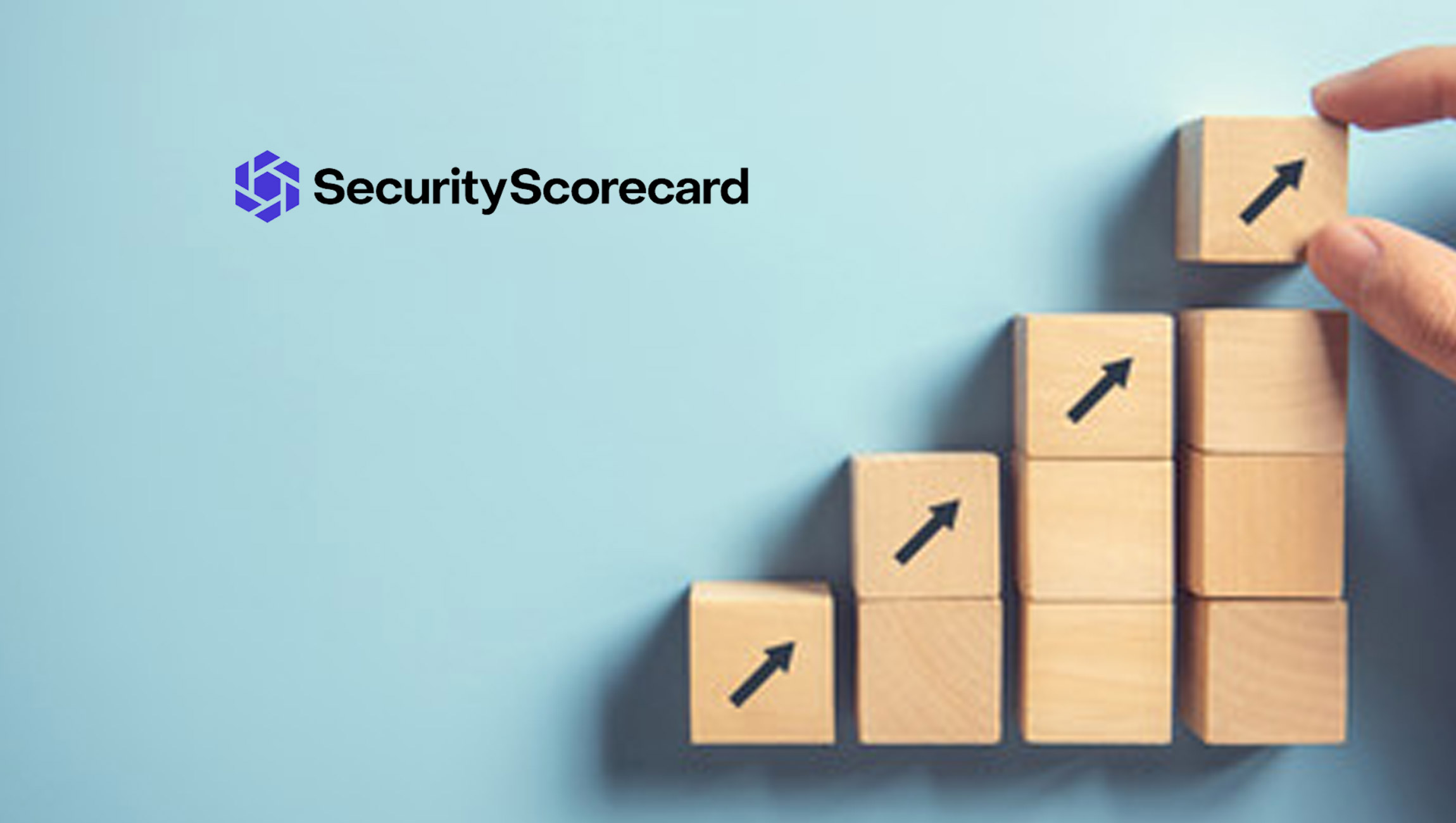 SecurityScorecard, the global leader in cybersecurity ratings, announced a record-setting year for 2021, with growth doubling compared to 2020, accelerated by continued innovation and R&D, international expansion and strategic alliances. As a result, SecurityScorecard now serves the needs of thousands of organizations across 64 countries spanning more than 30 industries, including Liberty Mutual, AXA, St. Charles Health, Domino’s Pizza and multiple government entities. Net customer retention grew to 116% and international sales grew more than 100% in 2021. Current SecurityScorecard users include:

“You can’t fix what you can’t measure. SecurityScorecard’s ratings provide clear, actionable metrics to communicate to an organization’s board of directors, and it is especially critical to keep your business suppliers accountable,” said Aleksandr Yampolskiy, co-founder and CEO of SecurityScorecard. “We continue to be laser-focused on our customers’ needs and amplifying our R&D to better serve them. With 12 million organizations rated in our database and robust workflow automation, our focus has resonated as we have seen numerous organizations, particularly in heavily regulated industries, select us over competitors.”

In March 2021, SecurityScorecard announced it raised $180 million in a Series E financing round to bring its total funding to $290 million. The company also launched several external initiatives to foster advancement within the cybersecurity industry, including the SecurityScorecard Academy, an online community for advanced cybersecurity certification, education and training, and the Trust and Transparency Awards. The awards highlight people or organizations in cybersecurity that are committed to operating transparently with customers, partners and employees.

The company prioritized the development of several initiatives to improve employee mental health, personal growth and well-being. SecurityScorecard has more than doubled its employee base since 2020 and was named a “Hot 150 Cybersecurity Company to Watch” by CyberCrime Magazine. Additionally, SecurityScorecard released a complimentary book by CEO Aleksandr Yampolskiy, “The Perfect Scorecard: Getting An ‘A’ in Cybersecurity From Your Board Of Directors.” The book compiled best practices and lessons from the world’s top security executives to help close the communications gap between security experts and board members.

SecurityScorecard is emerging as a cybersecurity thought leader and is regularly meeting with government agencies for policy and operational collaboration, often to conduct threat intelligence briefings for major federal agencies. SecurityScorecard is a founding member and the only security ratings provider to participate in the Institute for Security + Technology’s cross-industry Ransomware Task Force, which released an 81-page framework in April 2021, including SecurityScorecard’s research, to combat ransomware.

Product InnovationSecurityScorecard made significant strides in its R&D efforts to rapidly respond to ongoing cybersecurity threats and meet the needs of organizations across more industries and geographies. Among its many advancements include:

Honors and AwardsAs a result of its contributions to the cybersecurity industry, SecurityScorecard was recognized by multiple leading organizations in 2021:

“2021 has been filled with milestones, and I am grateful to the SecurityScorecard team’s relentless pursuit to transform the way organizations understand, mitigate and communicate cybersecurity risk,” Yampolskiy added. “We look forward to marching toward IPO to become an enduring public company with ambitious objectives for 2022.”

Vanta More Than Triples Customer Base

Growing Businesses Increase Opportunities for New Customers by 110% with ActiveCampaign

WISeKey Presented the ID Metaverse at the Building Better…

Venly Raises 21 Million Euros in Series A to Bring More…