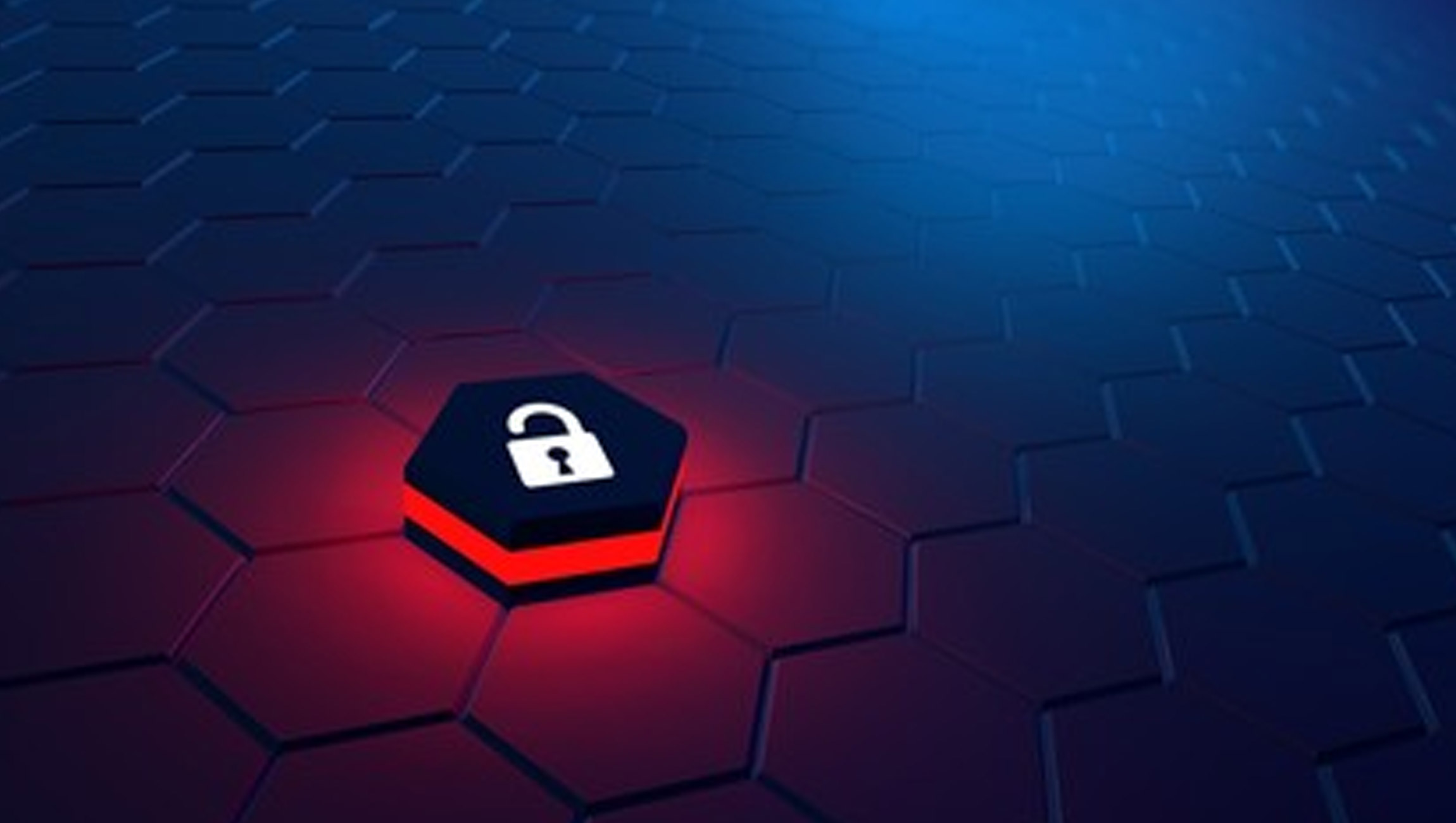 Eighty-two percent of the test targets were web applications or systems, 13% were mobile applications, and the remainder were either source code or network systems/applications. Industries represented in the tests included software and internet, financial services, business services, manufacturing, consumer services, and healthcare.

Marketing Technology News: ibex Named One of The Best Places To Work for Women 2022 in Central America and Caribbean