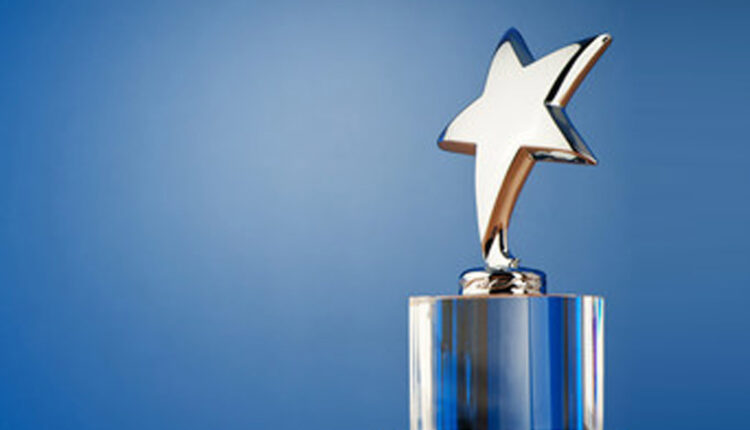 IDX, a leading privacy platform and data breach response provider, announced its recognition in the prestigious 2022 American Business Awards. Out of more than 3,700 nominations, IDX won a Bronze Stevie Award for Most Innovative Tech Company of the Year. Additionally, the IDX Privacy app received its own Bronze Stevie Award in the Utilities & Services category.

The American Business Awards are the U.S.A.’s premier business awards program. All organizations operating in the U.S.A. — public and private, for-profit and nonprofit, large and small — are eligible to submit nominations. Winners will receive their awards at a gala ceremony at the Marriott Marquis Hotel in New York on Monday, June 13.

“I’m proud of IDX’s achievements and excited about the recognition we’ve received from the American Business Awards,” said Tom Kelly, president and CEO of IDX. “Our staff work hard to empower thousands of organizations to take back control of their privacy and identity. It’s great to see their excellence and dedication to our mission acknowledged.”

A record number of nominations from organizations of all sizes and in virtually every industry were submitted this year for consideration in a wide range of categories, including Startup of the Year, Executive of the Year, Best New Product or Service of the Year, Marketing Campaign of the Year, Virtual Event of the Year, and App of the Year, among others. More than 230 professionals worldwide participated in the judging process to select this year’s Stevie Award winners.

“We are so pleased that we will be able to stage our first ABA awards banquet since 2019 and to celebrate, in person, the achievements of such a diverse group of organizations and individuals,” said Maggie Miller, president of the Stevie Awards.