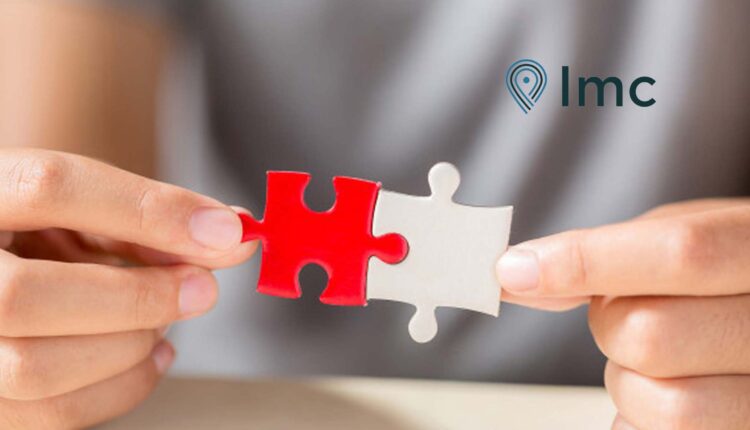 The Local Media Consortium, a strategic alliance of local media companies, announced that it has extended its partnership with Google. This builds on an ongoing partnership that delivers LMC members with significant economic value, as well as a series of initiatives to help local media optimize their digital advertising business and grow revenue.

Between 2018 and 2021, LMC members grew their programmatic advertising revenue with Google Ad Manager by over 20%. The LMC’s partnership with Google began in 2014 with a group of 30 newspaper companies harnessing the combined volume and scale of its members to increase local media’s share of digital revenue. Today, the partnership spans participation from more than 100 local media companies representing thousands of newspapers, radio, TV and online-only news outlets across the U.S. and Canada.

“Our partnership with Google has grown by leaps and bounds as we continue to seek ways to leverage value for our members in the digital age,” said Fran Wills, CEO, LMC. “Our members serve more than 30 billion ad impressions each month to agencies and brands who want to reach local audiences in brand-safe environments. This scale has enabled us to expand our relationships with technology platforms such as Google which helped our members grow their programmatic ad revenue by more than 20% in just three years.”

Highlights from the LMC’s renewed partnership with Google include continued member access to Google Ad Manager, where local media publishers can efficiently manage their advertising business and maximize revenue from programmatic ad sources. The partnership also includes improved deal economics for First-Party Audience and Video ad serving, bringing new value to LMC members as they expand into these two growth areas. Rich media ad serving efficiencies will also make it even easier for LMC members to offer local marketers the ability to connect with their audiences through engaging, visually appealing ad creatives.

“Content from trusted local news outlets is critical to society. It also attracts engaged audiences that are highly valuable to advertisers and agencies,” said Chris Jansen, Head of Local News at Google. “We recognize the financial pressures that news organizations face in the digital age, now made even more challenging by the pandemic. The Local Media Consortium has continued to take a leadership role in supporting these publishers on their path to growth and sustainability, and we are humbled to partner with them as they continue to move the industry forward.”

Snowplow Announces Partnership with Databricks at the 2022…

CLIPr Integrates with All Stage to Improve Dealmaking…