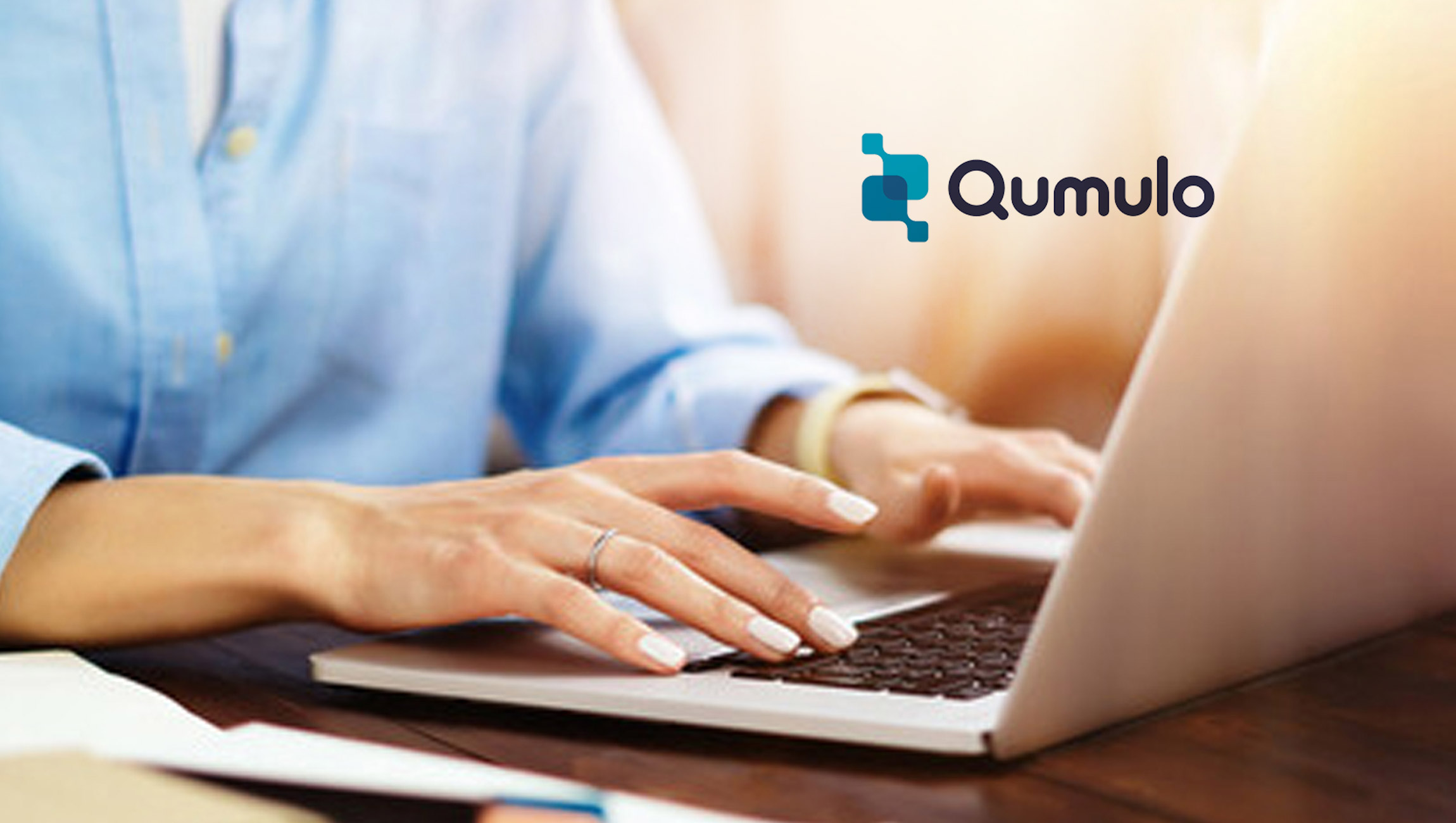 “Our customers rely on Qumulo for speed, simplicity and competitive advantage. With this delivery of upgrades, Qumulo extended our already minimally disruptive upgrade experience to become one of the best upgrade processes and experiences in our industry”

The improved upgrades enable a rolling update process within Qumulo Core to allow for node reboots with no downtime to the cluster. Stateful requests can be simply handed off to other processes on an individual node, as other processes update. Full platform upgrades update underlying component firmware and operating systems, giving the administrator an option to perform the upgrade as a parallel upgrade (with minimal down-time) or as a rolling, non-disruptive upgrade (with one node going offline & upgraded at a time).

Non-disruptive rolling upgrades give storage administrators the freedom to run upgrades during normal operating hours, instead of during off-hours, weekends or holidays.

“Our customers rely on Qumulo for speed, simplicity and competitive advantage. With this delivery of upgrades, Qumulo extended our already minimally disruptive upgrade experience to become one of the best upgrade processes and experiences in our industry,” said Ben Gitenstein, Vice President of Product at Qumulo. “We deliver seamless and simple upgrades that take minutes instead of days, preventing any impact to those using the cluster.”

Previously, one of the greatest challenges of large scale distributed file platforms has been the need to maintain stateful processes and data access during major updates. The workaround was planned downtime, which ultimately impacted revenue and customer/end-user satisfaction. With this release, Qumulo provides its Network File Storage (NFS) customers with non-disruptive, major updates, with a few clicks. Non-disruptive upgrades mean no downtime – no loss of revenue, no time spent restarting applications, and no disruption to end users or to the business.

According to recent reporting, over 80% of the world’s data is unstructured, and approximately 90% of that data has been produced over the last two years1. While the volume of data has increased, so has its value to the businesses it serves. Companies choose Qumulo to maximize the value of data, and availability is a critical component of that value. Non-disruptive upgrades for NFSv3 extend the competitive edge for Qumulo customers, enabling simplified, scalable file storage that minimizes data management costs.

To learn more about how Qumulo can help modernize your infrastructure and help manage file data across your enterprise at massive scale, contact us today, request a demo or test drive Qumulo yourself to see innovation in action.

A new prestigious retail win for Dynamicweb APAC and BHG…

Geminus.AI Announces the Completion of $5.9M Seed Round Led…

Punchcut Reveals the Next Level of Conscious Experience…