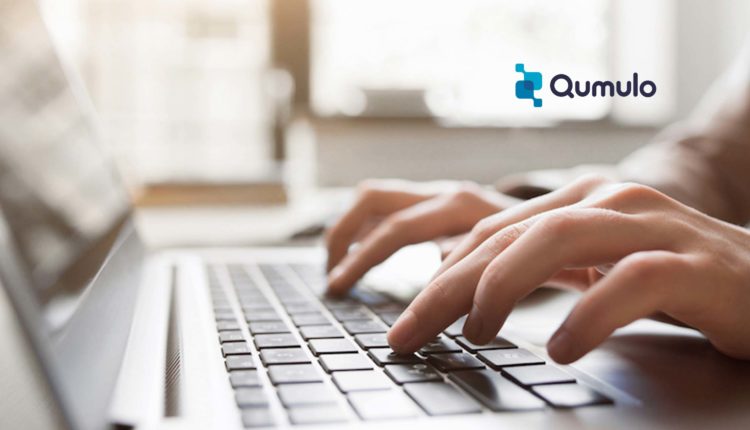 Qumulo, the leading provider of hybrid cloud file data services, announced the appointment of Craig Bumpus as the company’s chief revenue officer (CRO). In this newly created role, Bumpus will be responsible for accelerating Qumulo’s rapid revenue growth, driving adoption of Qumulo as a data platform in both public and private clouds, and scaling a global organization to service customers across the Americas, EMEA and Asia.

“Qumulo continues to invest in building a world-class executive leadership team with the right expertise, experience and tenacity to guide the company in its next stage of growth,” said Bill Richter, president and CEO at Qumulo. “Craig’s customer-first approach, extensive background, and proven ability to lead and transform high-performance teams will be a tremendous asset to Qumulo.”

Bumpus brings more than 27 years of go-to-market strategy, channel development, sales enablement, technical sales, operations, customer success and professional services experience to Qumulo. Prior to joining the company, he was CRO at UiPath, a cloud-based SaaS leader in robotic process automation, where he led the growth of annual recurring revenue from $40 million to more than $365 million, an 812-percent increase, during a two-year period. He also helped to establish a culture of excellence, enablement and operational efficiency at the company.

“Qumulo’s cloud and file software is unparalleled in its ability to support a wide variety of applications, to scale massively and to provide fast, data-driven insights to accelerate innovation and business outcomes,” said Bumpus. “I see tremendous opportunity to grow and expand the business as organizations around the world look to leverage file services in the cloud and the data center.”

Before UiPath, Bumpus was the senior vice president of sales at Nutanix, an IT infrastructure company, where he was instrumental in transitioning the company from a hardware appliance provider to a category-leading cloud and SaaS solution provider. Revenue growth during his tenure at Nutanix grew from less than $100 million to more than $1 billion during a four-year period, which also included a highly successful IPO. Bumpus has also held numerous sales leadership positions at several companies, including Cisco, Utimaco and EMC.

paysafecard Continues Expansion in South America With Launch in Paraguay