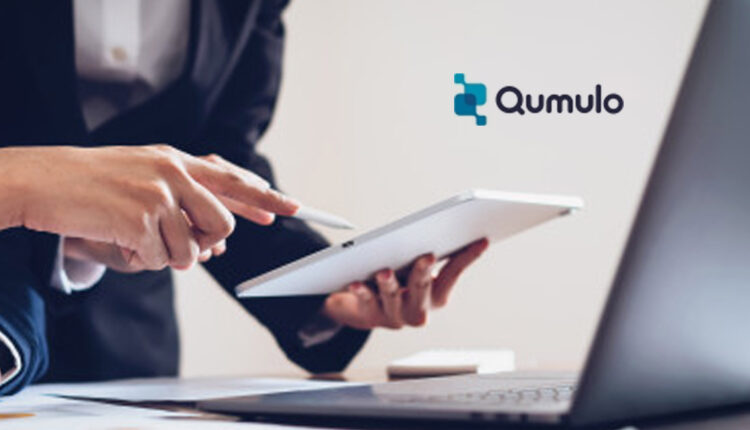 Qumulo, the leader in data storage and management at scale, announced a new Qumulo Container Storage Interface (CSI) driver to unlock applications built on Kubernetes clusters. Applications created for Kubernetes, an open-source system for automating deployment, scaling, and management of containers, can now seamlessly integrate storage creation and management as part of their workflows and effectively store and retrieve data through the integration with the new Qumulo CSI driver. Customers leveraging Kubernetes can now connect their containers to Qumulo on-premises or in the public, private or hybrid cloud, while supporting multiple protocols from one namespace. This innovation makes Qumulo a key part of modernizing any enterprise through containers.

The Kubernetes support from Qumulo makes life easier for certified Kubernetes administrators and DevOps professionals by reducing manual processes for storage management of their containerized applications. Large-scale workloads with thousands to millions of operations per day become radically simple with the Qumulo data storage platform, allowing DevOps innovators to focus on core tasks while avoiding unnecessary workarounds for their storage needs.

“The applications that power discovery and creation are moving from monolithic applications to cloud native microservices, built on containers and managed by Kubernetes. But those microservices need access to the same data that native applications generate and transform,” said Ben Gitenstein, Vice President of Product at Qumulo. “Qumulo’s new CSI driver enables customers to store unstructured data once but serve it to an infinite number of both native applications and container-based microservices – all without moving data, copying it to disparate systems, or changing their workloads. Customers who store their data on Qumulo can now focus their time on building modern applications, not on moving or managing their data.”

The process for a Kubernetes end user to utilize Qumulo is simple. The administrator installs the Qumulo CSI in their Kubernetes cluster while setting up dynamic volumes, resulting in access to the Qumulo external storage for all of their containerized applications. This is of particular value to enterprises looking to leverage containerized infrastructures to run analytics workloads. For example, a retailer utilizing containers on-demand to run localized analytics against their in-store operations data can now connect those applications to their operations data on the Qumulo storage platform. This in turn allows the customer to monitor, maintain or troubleshoot issues through the Qumulo analytics dashboard across all storage and file usage data.

Kubernetes allows users to cluster together groups of hosts running containers, and helps users easily and efficiently manage those clusters. Existing on-prem customers and cloud customers who develop applications in Kubernetes environments can now easily benefit from persistent storage as part of the workflow while fully implementing and relying on a container-based infrastructure in production environments.

The Qumulo CSI Driver is now available as a production preview. Stay tuned for further updates as Qumulo continues to expand support for containers and DevOps needs.