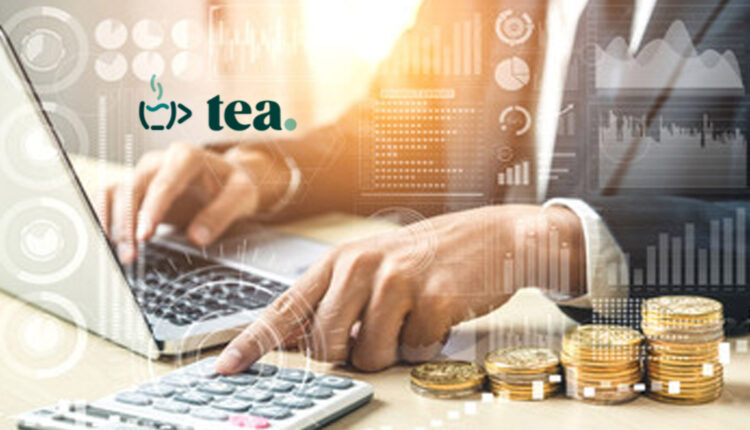 Tea, a new company building an open source software platform on the blockchain, announced an $8 million seed funding round led by Binance Labs, the venture capital and innovation incubator of Binance, the world’s leading blockchain ecosystem and cryptocurrency infrastructure provider.

Open source has been foundational for the Internet, underpinning everything online for more than twenty-five years. Tea Co-Founder and CEO Max Howell created the open-source software package management system Homebrew, also known as “brew,” which grew into the most contributed-to open source software program in the world. Homebrew has been used by tens of millions of developers worldwide and has served as the backbone for the largest technology corporations to build their products without directly contributing to its development.

Tools like Homebrew are uniquely placed, underneath all developer tools, and thus can manage a fair and equitable transfer of value to the entire open source ecosystem. Tea represents a substantial evolution of traditional open source software, creating a new category in which these volunteer developers are compensated and involved in open governance.

Tea controls the graph of open source that underpins all modern digital infrastructure. Packages will be released on-chain as NFTs with their dependency metadata included. As developers use Tea, governance tokens are available according to their actual, real-life usage in order to drive the entire open source ecosystem.

“Web 2.0 accrued fortunes on the backs of free labor by unpaid open source volunteers,” said co-founder Max Howell. “web3 has the power to change this. There is so much that can be done in this space that nobody has tried before. Tea is an approachable, intuitive collection of tools that will work with both Web 2.0’s Internet of today along with web3.”

Tea is decentralized at the day-to-day development and installation layers, which increases reliability and provides a native, built-in “version management” for every tool in the stack. Tea’s decentralization also offers tangible benefits to ecosystem security. Every layer of apps and dapps is signed and verified on-chain.

“We’re not changing the nature of open source. It’s still free,” explained co-founder Timothy Lewis. “Software wants to be free, but programmers need to be compensated. We’re bringing the creator economy to open source. Our vision is to fix how open source is funded and create the tools that will accelerate its creation for the benefit of all humanity.”

Ken Li, Investment Director at Binance Labs, said, “We are excited to support Max, Tim and team, as part of our overall investment push into the infrastructure levers that shift Web 2.0 to web3. We believe the Tea team has the potential to introduce new paradigms that allow open source compensation without direct payment. The platform can solve a core problem for the open-source software development community by utilizing the key value proposition of decentralized token economies.”

This funding will be used by Tea Inc. to hire additional resources to continue work on the protocol, software, and the development of the community. Additional funding participants include XBTO Humla Ventures, Lattice Capital, DARMA Capital, Coral DeFi, Woodstock, SVK Crypto, and MAKE Group.

Lumen Research and Avocet Combine Forces To Drive A New…