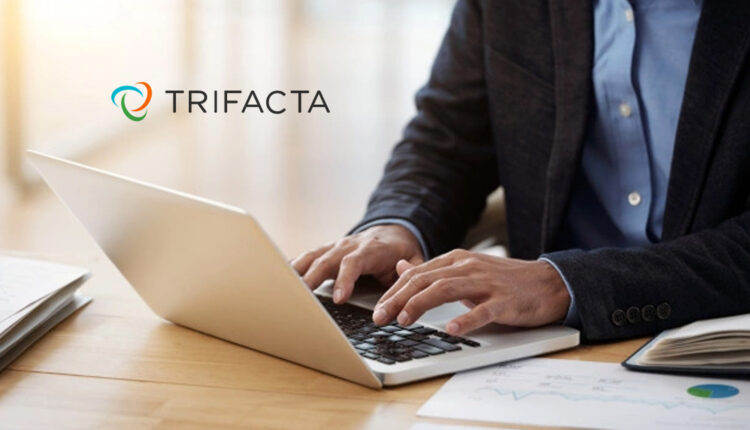 DRAKO Supports Unified ID 2.0 In New Partnership with The…