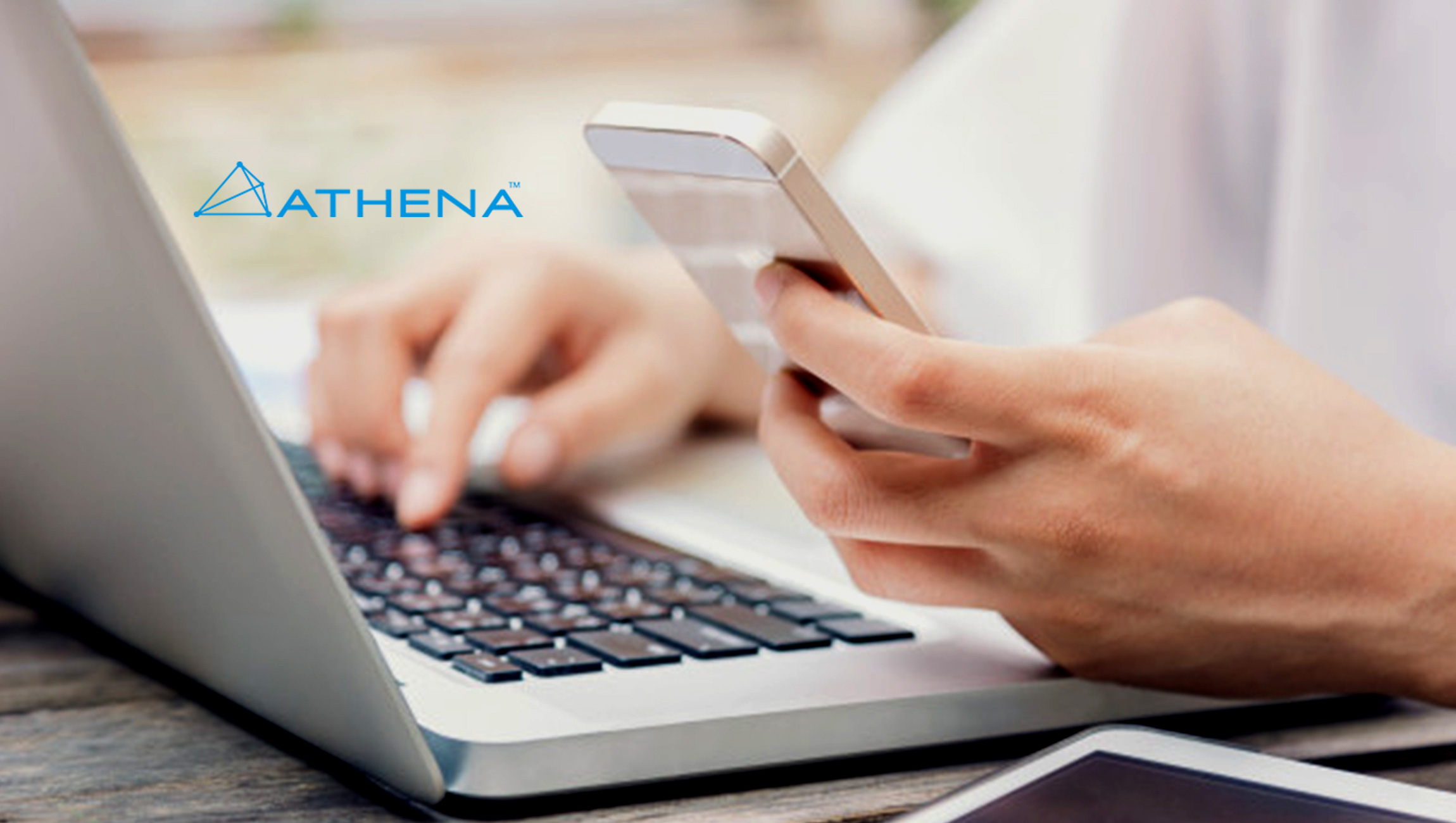 By leveraging the RTAM engine, Athena users gain access to AI-powered insights immediately, without having to depend on a data scientist. After the user defines a topic of interest, the RTAM engine automatically queries potentially relevant open and proprietary data channels, in combination with company data, and projects actionable insights, such as exceptions, links and predictions in data that are relevant to users without requiring them to build models or write algorithms.

Users can effortlessly explore their data before aggregating from disparate silos into a centralized data warehouse. Furthermore, users are able to transform data formulaically into powerful data objects for subsequent dashboarding.

Athena offers rapid deployment of its intuitive dashboards into third party applications and websites via iFrame and API integration, enabling users to seamlessly embed analytical content into their business processes.

Athena’s architecture offers users new capabilities for governance and control to support distributed environments with enterprise-level security frameworks and can be deployed in the cloud or on-premise.

Athena’s product manager, Mina Lamey, remarked on the platform release: “Athena is a tremendous BI tool, with a broad set of useful features designed into a clean and intuitive interface that enables non-technical and technical users to explore their data, create smart visualizations and produce reports.”

“We are excited to announce the release of the Athena platform. We offer a solution that will enable companies to easily aggregate their data and automate the generation of actionable insights and alerts. Athena already has over 1,000 users on the platform from several industries including healthcare, banking, insurance and security,” said Jito Chadha, CEO of Athena.

With an increasingly competitive BI space that includes the likes of heavyweights Tableau, Domo, Qlik, Athena’s RTAM engine goes one step further to offer unmatched BI insights to its users.