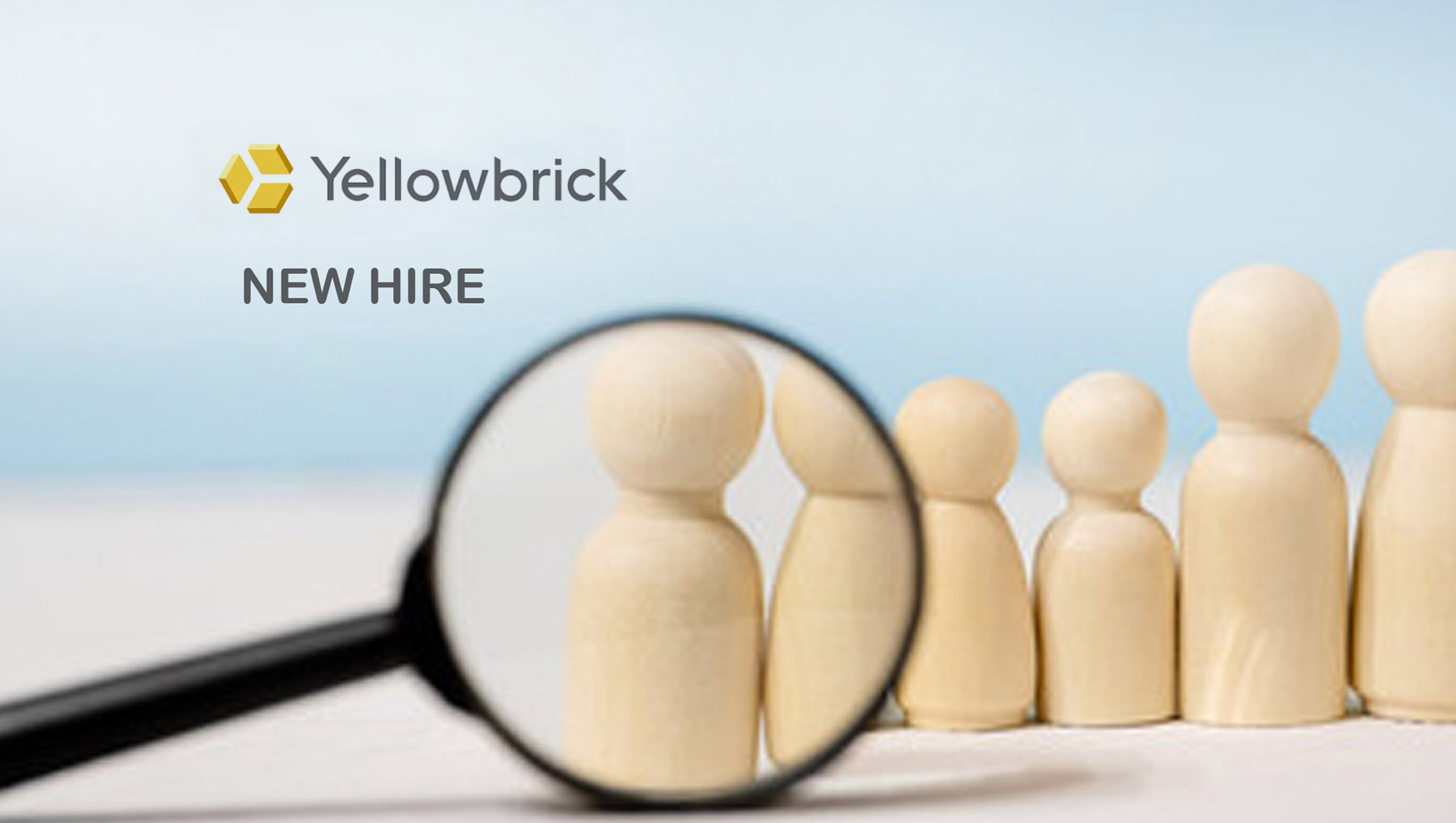 Yellowbrick Data, the world’s only modern data warehouse designed for unmatched performance and ultimate deployment flexibility, announced that Jonathan Reid has joined as the company’s Chief Revenue Officer. With more than 25 years of experience in driving effective growth strategies for start-up companies, Reid will focus on accelerating the adoption of Yellowbrick Data Warehouse within enterprises and commercial companies and building strong partnerships with Yellowbrick’s ecosystem of resellers and business partners.

“Jonathan has driven multiple startups through successful exits and he will be a powerful revenue leader for the company.”

“Yellowbrick is disrupting the analytics market. With the addition of Jonathan to our executive team, we have a dynamic revenue leader capable of accelerating that disruption,” said Yellowbrick CEO Neil Carson. “Jonathan has driven multiple startups through successful exits and he will be a powerful revenue leader for the company.”

Reid’s appointment comes as Yellowbrick has expanded its revenue streams through the formation of a reseller program and a new pricing tier aimed at the commercial segment. As part of the company’s new reseller program, called the Yellowbrick Velocity Partner Network, Yellowbrick announced that it has entered into a distribution agreement with Arrow Electronics, ranked 110 by Fortune and one the world’s largest distributors of Enterprise Computing Solutions. In addition, Yellowbrick recently announced the Yellowbrick Standard Service Plan which offers the price/performance and hybrid cloud flexibility of the Yellowbrick Data Warehouse for smaller-scale use cases, including new data warehouse initiatives, dev/test environments, departmental data marts, and Microsoft SQL Server or Oracle upgrades.

“The growth potential for Yellowbrick is absolutely staggering,” said Reid. “Companies are demanding real-time analytics as part of a digital transformation that’s been accelerated by the pandemic and the associated unprecedented growth in cloud and virtual business. Yellowbrick is uniquely poised to help companies transform through extraordinarily fast insights, with a price performance level unheard of in the industry.”

Reid joins Yellowbrick as the company prepares for its biannual summit where it plans to announce a new cloud product roadmap, opening new markets and addressing new use cases. The Yellowbrick Summit is planned for April 29, 2021.

“Jonathan’s experience with start-up growth makes him and incredible addition to the company,” said Yellowbrick co-founder, Jim Dawson. “His insight, relationships, and focus on the customer are exactly what Yellowbrick and its customers need. We’re thrilled to welcome him to the team.”

ServiceNow To Acquire Intellibot To Help Businesses Automate Any Workflow

Boost for Marketers as Bango Adds Billions of Dollars of New…

Zartico Secures $20 Million in Series A Funding to Bring…