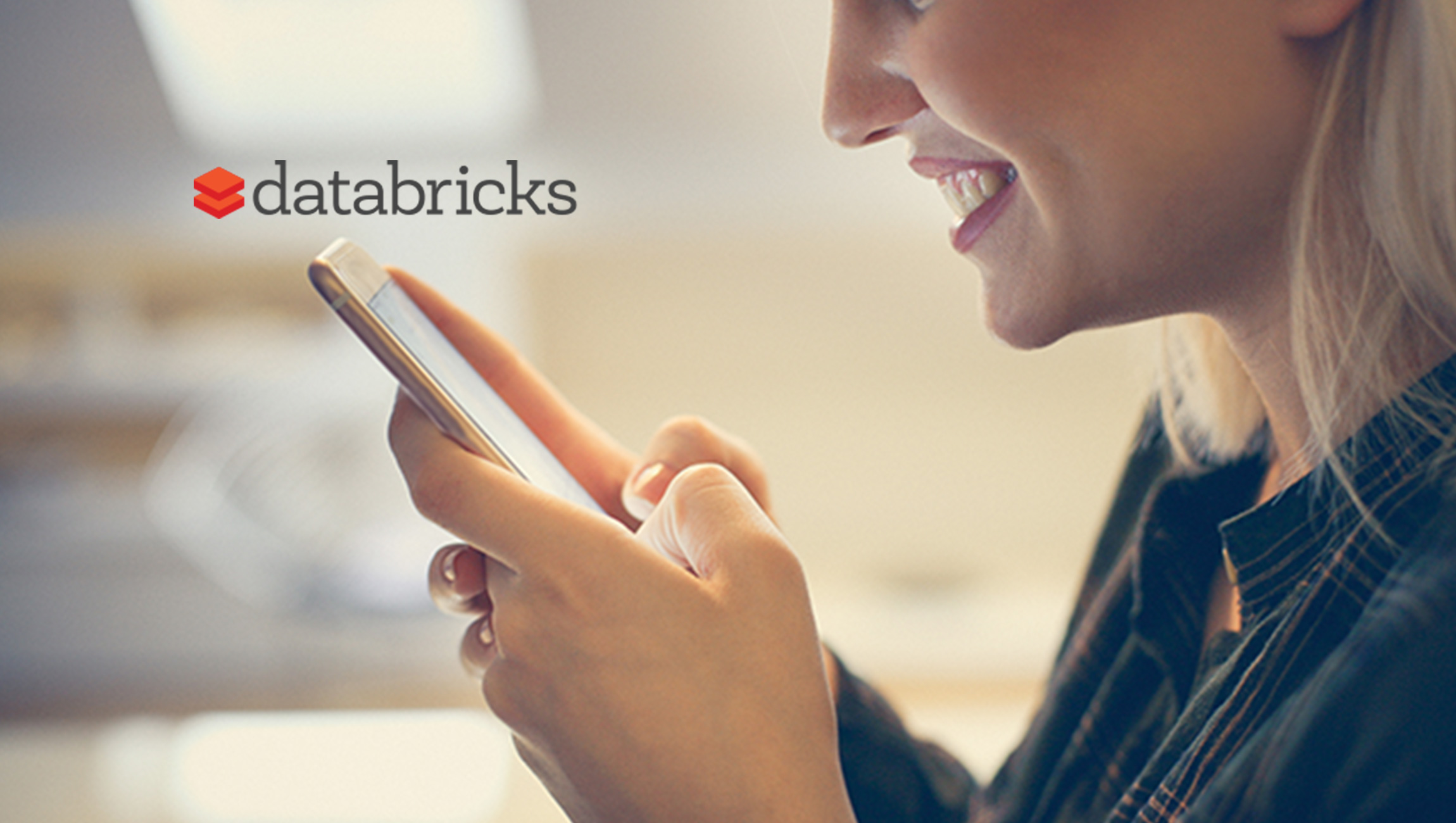 Databricks, the leader in Unified Analytics and founded by the original creators of Apache Spark, announced that it has been named to the 2019 LinkedIn Top Startups list, which ranks the 50 hottest startups to work for that are growing fast and attracting top talent. This is the second consecutive year the company has been recognized by LinkedIn as a Top Startup.

The LinkedIn Top Startups list is derived from a blended score looking at factors including employment growth, engagement with the company and its employees, job interest, and the ability to attract top talent, and is informed by the billions of actions taken by more than 630+ million members on LinkedIn.

Databricks has experienced extreme business growth with more than 900 employees worldwide, nearly 500 of which joined in the last year across various regions. In addition to Databricks’ roots in North America, the company has expanded its business across Asia Pacific and Europe, including investments in an European Development Center in Amsterdam. Databricks’ team is dedicated to solving tough data problems that challenge organizations worldwide. Over 5,000 organizations have leveraged Databricks’ Unified Analytics Platform to unify disparate data teams and technologies to make artificial intelligence achievable.

“Our ranking as one of the most in-demand startups to work for is an honor. This recognition acknowledges that there are talented candidates looking at a company like ours and that our employees are highly engaged in sharing their experience across their network,” said Amy Reichanadter, newly appointed Chief People Officer at Databricks. “In this hyper-growth stage, we are making it a priority to focus on creating scalable hiring and employee retention programs. We depend on referrals as the number one resource for recruiting, so we strive for our current employees to spread the word that accepting a job at Databricks is the best career decision they ever made.”

The Top Startups list is a part of the LinkedIn List franchise, an ongoing editorial series that celebrates professionals and companies making an impact in the professional world. In addition to today’s award, Databricks has been recognized by several awards programs including Forbes Cloud 100, Deloitte Technology Fast 500, Ventana Research Digital Innovation Awards, and Datanami Readers’ Choice Top 5 Vendors to Watch.

80% of Content Creators are Burnt Out, Struggle with Mental Health According to New…

Survey: ‘Algospeak’ on the Rise in Attempt to Avoid…

Permutive Partners With PubMatic to Streamline Demand for…

Robotexts Rise In September, According To RoboKiller…