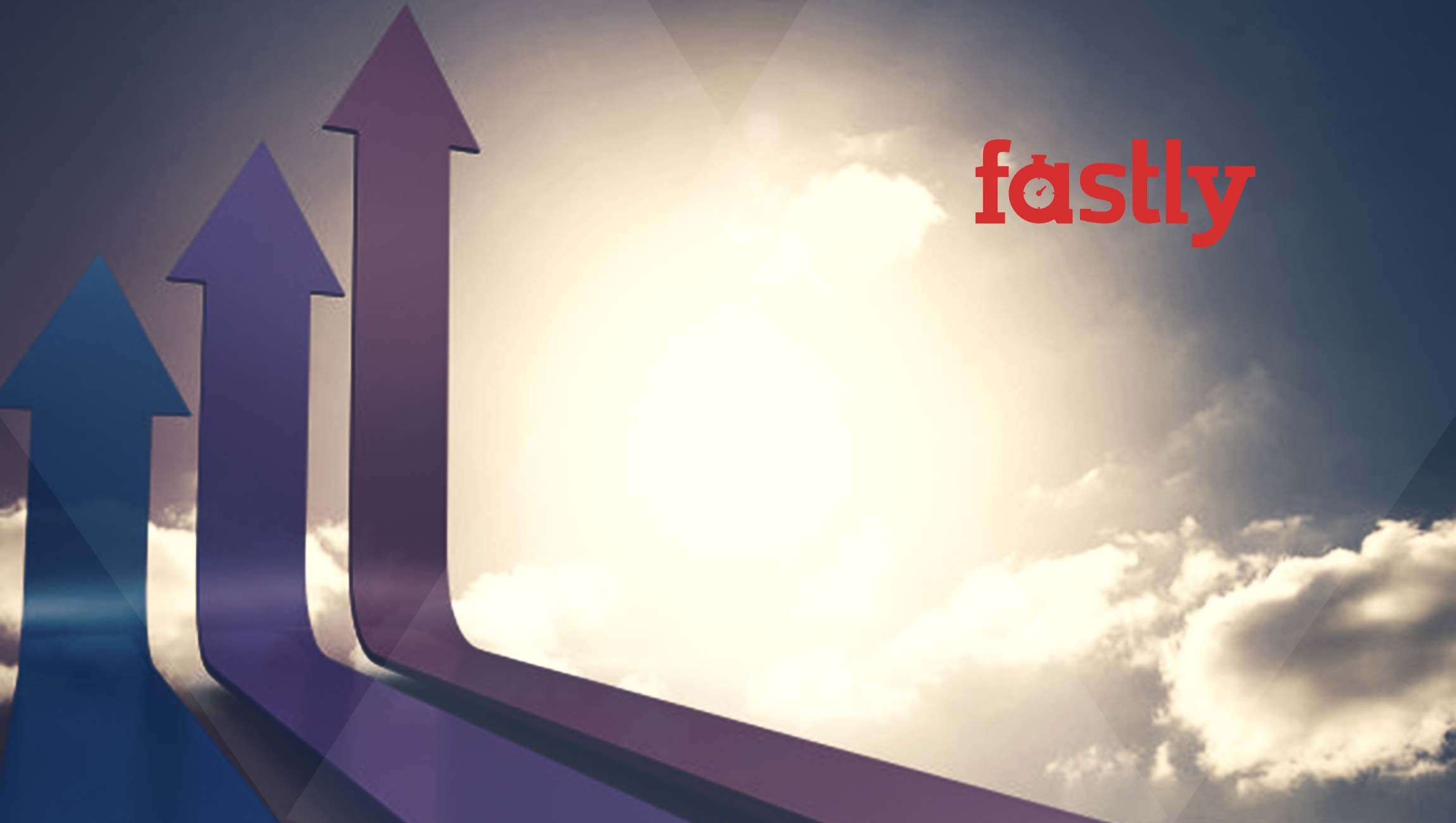 Fastly, Inc., a global edge cloud platform provider, announced it was named a Challenger in the August 2021 Gartner Magic Quadrant for Web Application and API Protection (WAAP). This marks the first year in which Gartner has recognized Fastly as a Challenger, after two consecutive years of Signal Sciences being named a Visionary. The move acknowledges Fastly’s significant gains in its ability to execute, its expanded WAAP portfolio, and a powerful integration of Signal Sciences’ world-class web application and API security solutions into Fastly’s large global network and distributed denial-of-service (DDoS) protection capabilities.

“We believe this year’s move into the Challenger’s quadrant recognizes our continued investments in the Signal Sciences integration into Fastly. By bringing these two powerful offerings together under one unified portfolio, teams can confidently provide in-depth web application and API protection without compromising performance or deployment flexibility,” said Sean Leach, Chief Product Architect at Fastly. “As organizations build web apps in their drive to meet evolving customer expectations in a digital-first world, fast and effective deployment of WAAP technology anywhere in a software stack is vital to innovating safely and at scale. We’re honored to be recognized, and look forward to continuing to bring simplified security solutions to developers and security teams around the world.”

Fastly recently announced the beta availability of its next-gen web application firewall (WAF) edge-based agent on the Fastly edge cloud platform. This is a major integration milestone in its continued work to protect apps and APIs in every environment – in the cloud, on-prem, hybrid, and now at the network edge. By pushing out rules in real-time to block attacks sooner, customers will be able to mitigate rising threats such as web application and DDoS attacks at the edge.

Fastly’s acquisition of Signal Sciences continues to support its commitment to empower developers with superior detection capabilities and reliable attack indicators that go above and beyond traditional WAFs, which are historically difficult to manage and require never-ending rules tuning to eliminate the false positives that can block legitimate traffic. Because Fastly’s next-gen WAF does not need rules tuning to effectively detect and block malicious traffic, more than 90% of customers use it in full blocking mode.

This announcement comes on the heels of Fastly’s next-gen WAF garnering recognition as a Gartner Peer Insights Customers’ Choice for Web Application Firewalls for a third consecutive year. As a strategic partner of choice for IT professionals, Fastly (Signal Sciences) received an average of 4.9 out of 5.0 stars, an outstanding overall rating in the WAF market.

Celtx Introduces Celtx Gem: A Major Update to Its Narrative…