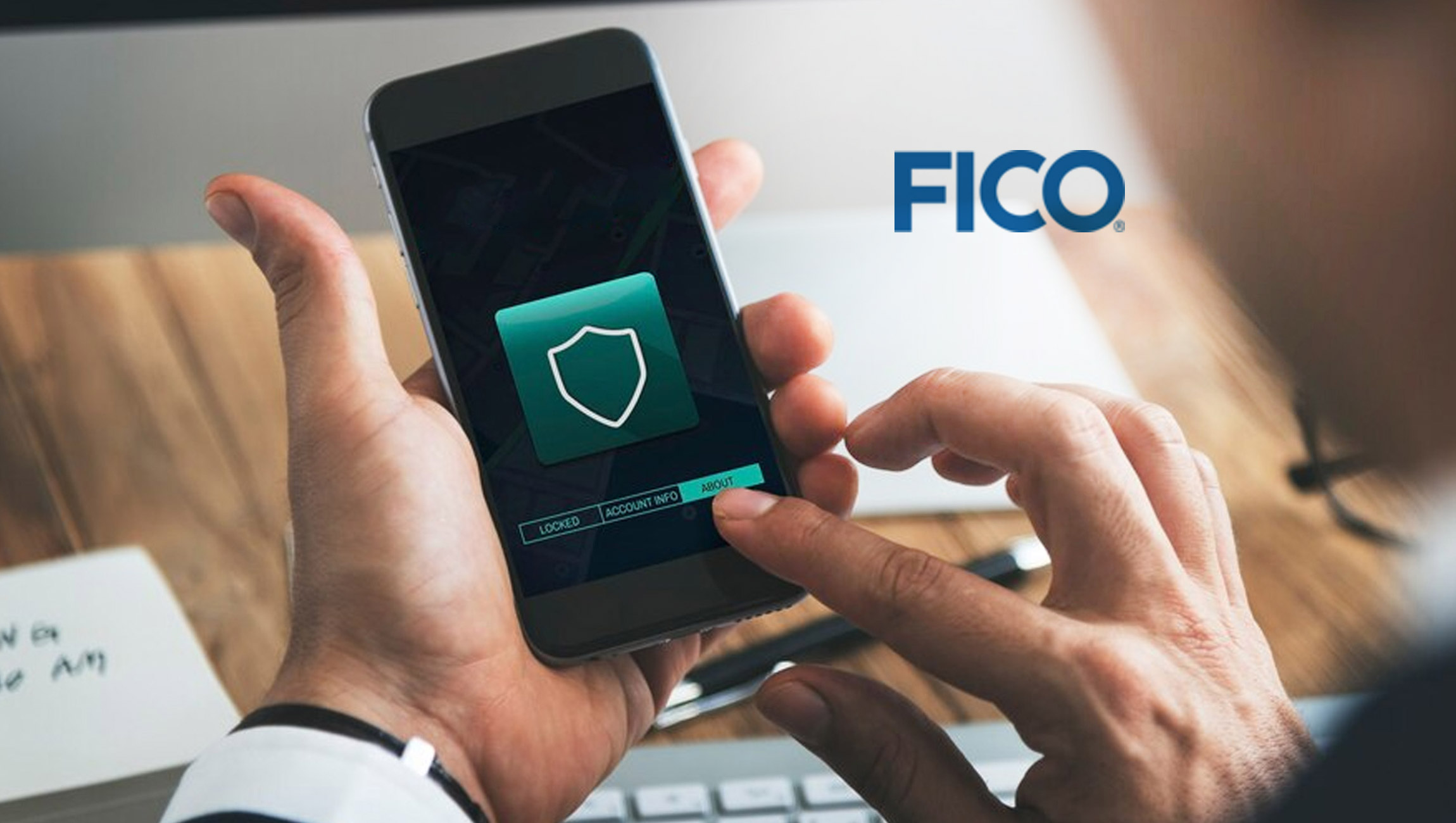 US consumers are more worried about identity theft than scams, with 1 in 4 saying they would switch banks when dissatisfied with the response to a fraud incident

FICO, a leading applied analytics company, released the findings of its Digital Consumer Banking and Fraud Survey examining the current state of consumer financial fraud. The research suggests that consumers globally and, in the U.S., can be too complacent about the risk certain fraudsters pose, with only 5% worrying about real-time payment fraud, and unwilling to accept new fraud management measures if it creates too much friction in the purchasing process and affects the customer experience. ​

“There’s no doubt that consumers have embraced digital first banking since the start of the pandemic, but with that, we’ve seen a rise in digital financial and payment fraud,” said Nikhil Behl, Chief Marketing Officer at FICO. “Even if consumers are not overly worried, financial institutions still need to be on their behalf. Organizations will need to continue to adapt and evolve to fight existing and emerging fraud threats. At the same time, they need to carefully balance fraud management with sustaining customer trust, and delivering frictionless digital and in-person customer experiences.”

State of Fraud in the U.S.

FICO surveyed 1000 U.S. consumers to assess consumer perspectives on fraud management and customer experience, with the results showing overconfidence about their ability to spot a financial scam. Nearly half (46%) of U.S. customers report they have been victimized by fraud in the past and nearly 19% have suffered account takeover fraud, which often exploits text- and email-based authentication/verification processes.

Half of the respondents are most concerned with card fraud or with their stolen identity being used to open an account. When it comes to fraud that worries them least, only 5% said being tricked into making a payment to a fraudster, a type of fraud that is becoming more prevalent in the U.S. Interestingly, consumers in the older age brackets are often the target of fraud, appear less concerned about it compared to their younger, more digitally savvy counterparts, with only 2.6% saying they are concerned about real-time payment scams.

The survey reinforces the fact that banks need to strike the right balance between implementing security measures to prevent and manage fraud, without disrupting the customers’ online experience. The majority of consumers in the U.S. (72%) think their banks do enough to keep their money safe, but nearly 1 in 5 consumers (16%) believe banks aren’t doing enough. That can have a detrimental impact on customer loyalty and retention – more than a quarter (28.7%) of U.S. consumers say they would change banks if they feel their fraud incident was poorly dealt with.

Globally, when 12,028 banking customers from 12 different countries were asked which types of fraud concerned them most, 31% said they were most concerned with account takeover fraud; 24% with having credit or debit card details stolen; and 22% with account opening identity theft.

Most countries cited account takeover fraud as the top concern, while the U.S. and South Africa see identity theft to open a financial account as their biggest concern; with the U.K. evenly split between the two.

Only 41% of survey respondents globally have reported actual or suspected fraud to their banks with Germany having the lowest rate at 17% and India the highest at 66%. In North America, rates varied considerably, with less than a third of Canadians (32%) reporting suspected fraud, 43.9% in Mexico and the U.S. with the highest at 46.3%.

Customers’ pain points are also tied to the level of friction they have to deal with in the purchase process. Financial institutions must communicate with customers through whichever channel they prefer, often despite documented security risks. Nearly 80% of banking customers worldwide prefer to use digital channels, including text messaging, emails, bank apps, and third-party messaging services to verify payments.

Fraudsters are becoming more emboldened and their attacks more sophisticated. As almost two thirds (65%) of consumers globally, and 80% of U.S. consumers, plan to continue banking digitally post-pandemic, educating consumers about the risk and best practices, while improving security measures will be critical for banks going forward.

“It’s clear that customer experience and fraud management are closely linked. A negative fraud management experience can turn a positive consumer relationship into a confrontational one. It’s a high stakes environment for banks as customers are wanting to be impressed fast while looking for a frictionless process. FICO works closely with our banking customers to protect their customers – from monitoring for credit card fraud to communicating proactively with customers about potential issues – even if the customer doesn’t realize they need the protection,” added Behl.

Qualtrics Announces Discover, Defining the Next Generation of Experience Management

Nuance Named One of “Montréal’s Top Employers” for 2022