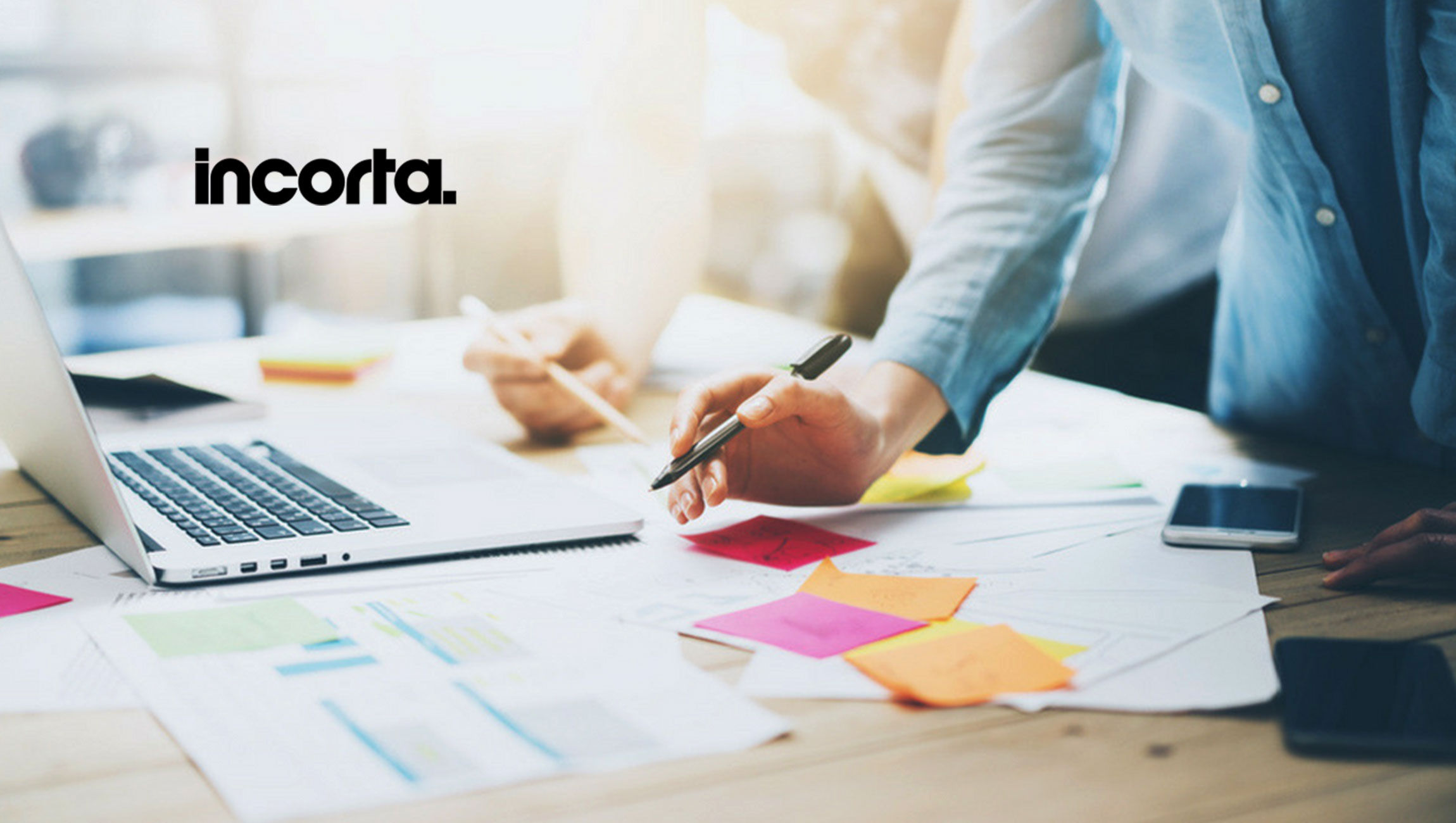 Incorta, the industry’s first hyperconverged analytics software company, announced $15 million in funding by M12, Microsoft’s venture fund (formerly Microsoft Ventures), and Telstra Ventures. This round coincides with the company’s Fall ’18 release, which makes the platform horizontally scalable for any volume of data without the need for partitioning, performance tuning or query optimization. M12 and Telstra Ventures’ investments bring Incorta’s Series B funding to $30 million.

“We’ve invested in Incorta because of the amazing list of Fortune 100 companies that have bet big by deploying Incorta technology in their most strategic data initiatives. We’re excited to be part of the journey of scaling the Incorta business.”

“Incorta’s approach to analytics fundamentally changes how quickly data is turned into insights at massive scale,” said Rashmi Gopinath, partner at M12. “We’ve invested in Incorta because of the amazing list of Fortune 100 companies that have bet big by deploying Incorta technology in their most strategic data initiatives. We’re excited to be part of the journey of scaling the Incorta business.”

“We are very impressed with Incorta’s tremendous traction across marquee customers spanning a broad variety of industries. The engine query performance against large data sets is something we have never seen in production before,” said Saad Siddiqui, Venture Investor at Telstra Ventures. “We’ve invested in Incorta to further fuel their growth and augment it with their expansion in the Asia Pacific markets.”

Global market intelligence firm IDC expects the data warehousing market to grow 40 percent to $20 billion in 2020, and that the overall big data and analytics market to top $200 billion the same year. Incorta has a real opportunity to capture a large share of this market by solving the real pain points that currently exist in the industry.

Traditional data warehousing often attempts to simplify vast complexity by designing complex star schemas and building extract, transform, and load ETL pipelines to reshape source data – process that can be cumbersome, costly and brittle. Incorta streamlines this process by eliminating the need for complex data modeling and unnecessary parts of ETL. Unlike other integrated analytics offerings, Incorta can ingest, store and analyze hundreds of billions of complex business records that require hundreds of joins — all within seconds.

“Our users are consistently blown away by how fast they’re getting the information they need,” said Ajit Oak, Broadcom senior manager of business intelligence. “It used to take 8 to 12 weeks to get a report from request to production. With Incorta, IT can deliver on new report requests in hours. Business users can have real-time conversations with data, without having to re-engage with IT for every new question.”

“Business agility is severely hamstrung when queries take hours to respond despite running the analytical and reporting applications on very expensive and highly-engineered appliances. Within weeks, our customers are able to replace these appliances with the Incorta platform that scales horizontally on commodity hardware, on-premises or in the cloud, while delivering orders of magnitude faster query response times,” said Incorta CEO Osama Elkady. “M12’s investment helps us scale our go-to-market, especially with our upcoming product release, Fall ‘18.”

The Fall ‘18 Incorta release offers an unparalleled boost to business and IT productivity. Entire data sets are ingested in Incorta in their original shape and form, giving analysts and executives the ability to easily zoom in and out of information detail while maintaining 100 percent data fidelity.

In addition, the Fall ’18 release:

Speeds IT’s ability to deliver new reports in minutes by

Strengthens businesses’ ability to feed their data curiosity by

Maximizes ROI and lowers TCO by