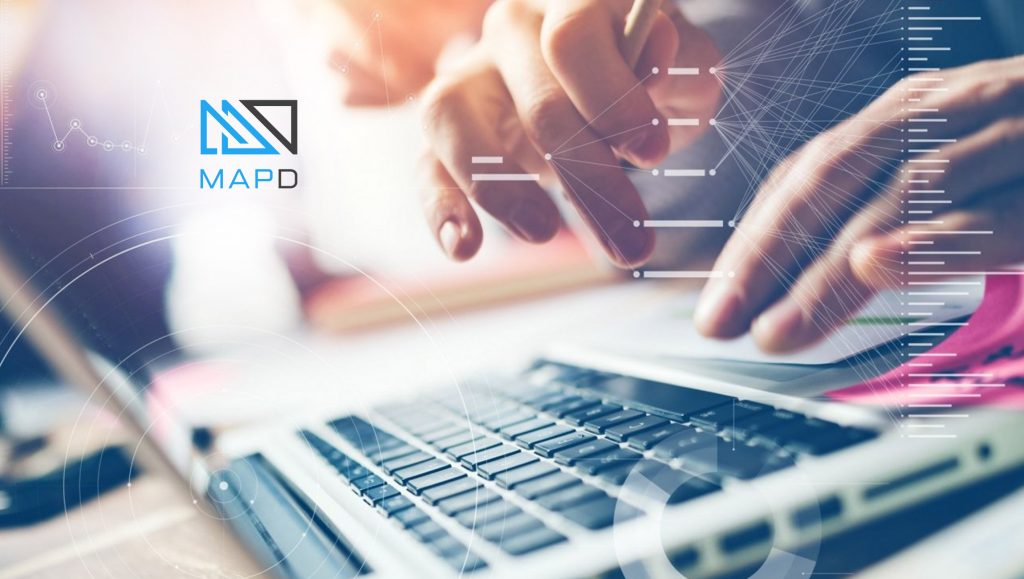 MapD Technologies, the Extreme Analytics platform provider, announced the hiring of Silicon Valley engineering executive David Besemer as Vice President of Engineering. Besemer is a veteran of prominent technology companies including Cisco, Composite Software, and NeXT, as well as founder of two successful firms.

Prior to his time at Composite Software, Besemer served as a principal of two software consulting firms that served major enterprises, including The Walt Disney Company and Apple Computer. He also founded and sold the online company Cognitio Products, and served in software management and/or engineering positions with NeXT Computer, Kidder-Peabody & Company, and General Electric.

“David is an expert in the fields of data management and data virtualization. He takes great pride in developing leading-edge, high performance technologies, as well as the teams that make those technologies possible,” said Todd Mostak, co-founder and CEO of MapD. “David’s executive experience of scaling teams with great cultures, combined with his deep knowledge in big data, will be of immense value as we continue to build on our strengths in GPU-accelerated analytics.”

“GPU processing is changing the equation for companies faced with an overwhelming amount of data. MapD is unique in its ability to query and analyze large amounts of data in real-time,” commented Besemer. “By building a system from the ground up to fully harness the massive parallelism of GPUs, MapD is empowering its customers to extract the full value from their data. It’s my goal to contribute to this success by attracting and inspiring the kind of world-class engineering talent that will further strengthen MapD’s open-source software core.”

44452
We store cookies on your computer to improve your experience and provide more personalized services, both on this website and on other sites. For more information about the cookies we use, see our Privacy Policy. We won't track your information when you visit our site. We will have to use at least one cookie to ensure that you won't have to make this choice again.AcceptPrivacy Policy