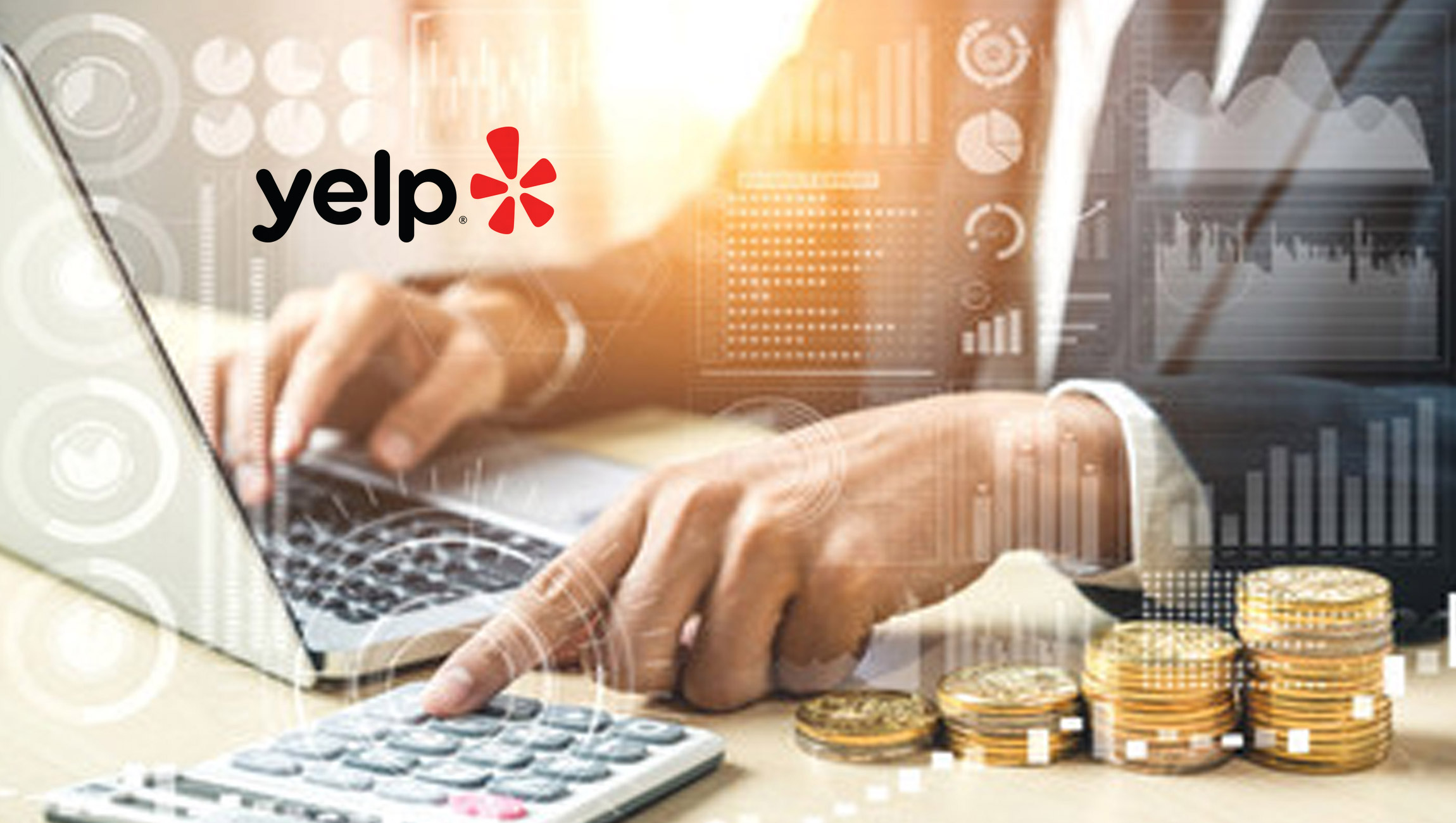 “As inflation rises, Yelp users are mentioning higher prices in their reviews more than ever before”

In Q1, reviewers reporting increasing prices at local businesses grew rapidly in 2021 and reached a new peak in Q1 of 2022, rising by 3% from last quarter (Q4 2021), and 29% from Q1 of 2021. Even as consumer concerns about inflation reached a record high, Yelp data also revealed an increase in people searching for higher cost businesses.

“As inflation rises, Yelp users are mentioning higher prices in their reviews more than ever before,” said Pria Mudan, data science leader at Yelp. “Still, Yelp data shows consumers continuing to search for high-priced restaurants as mask mandates and restrictions lift and restaurants welcome more diners. This pent up demand is also evident in the surge of new business openings in nightlife, beauty, and travel and hotels, which all increased from 2021 levels in Q1. Consumer behavior and business activity suggested favorable economic conditions for local businesses in the first quarter.”

Read the full report, as well as previous YEA reports, at yelpeconomicaverage.com. Assets and images from the Q1 2022 YEA report can be found here. For more information and Yelp’s latest company metrics, visit: https://www.yelp-press.com/company/fast-facts/default.aspx

Quadient Announces The Sale Of Its Graphics Activities In…