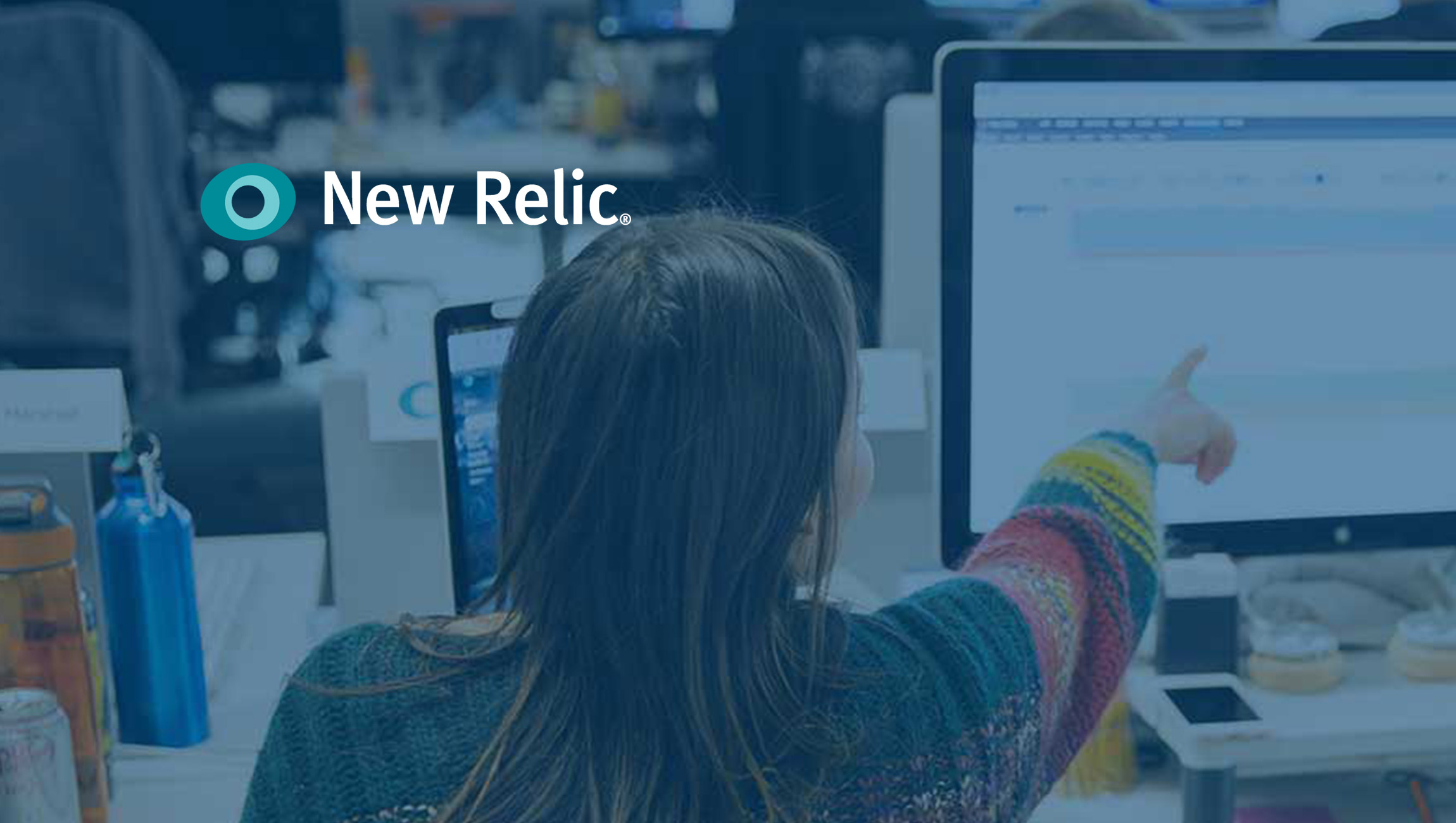 New Relic Inc., provider of real-time insights for software-driven businesses, announced the promotion of two executives designed to drive the continued growth and success of the company’s customers around the world. EVP of Global Sales, Erica Ruliffson Schultz, has been promoted to Chief Revenue Officer. Reporting into New Relic CEO and Founder Lew Cirne, Schultz will be responsible for driving the company’s entire Go-To-Market organization, including Alliances & Channels, Marketing and Technical Sales, Services and Support, in addition to her previous responsibilities running the global sales organization. In addition, SVP of Global Technical Sales, Services and Support, Roger Scott, has been promoted to EVP, Chief Customer Officer. Reporting to Schultz, he will assume responsibility for Customer Success, Renewals and New Relic University, in addition to his existing responsibilities.

“Over the past several years, Erica and Roger have been instrumental in driving New Relic’s growth and helping us become a trusted partner to many of the world’s most important companies. In their new roles, they will continue to be focused on accelerating our customers’ success,” said Cirne.

These executive promotions come as New Relic kicked off its new fiscal year on April 1st and prepares for its annual Sales kick-off next week. Over the past three years through December 31, 2017, the company’s revenue has grown at a 47 percent compounded annual growth rate, while the percentage of annualized recurring revenue (ARR) coming from enterprise paid business accounts has grown from approximately 30 percent to 52 percent of total ARR over the same period. At the same time, the company reported in February that it counts over 50 percent of the Fortune 100 as customers and has over 2,000 enterprises paid business accounts.

“Modern companies are under intense pressure to deliver value to their customers faster in the digital economy. New Relic plays an important role in helping them increase their pace of innovation,” said Schultz. “In my expanded role, I look forward to building upon a go-to-market practice that has made New Relic indispensable to customers, as they master the complexity of modern software, embrace cloud technologies and DevOps practices, and succeed in digital moments of truth with their customers.”

“New Relic is committed to delivering on our promise to help customers accelerate their adoption of the cloud, reduce their time to deploy new features, and reduce their mean time to resolution of critical service issues,” said Scott. “We will continue to partner with leading companies around the world to help them leverage New Relic’s platform to successfully drive critical business initiatives.”

The Quint India Selects Brightcove For Its Digital-First News Platform

How to Reduce Risk and Start Strong When Going Global