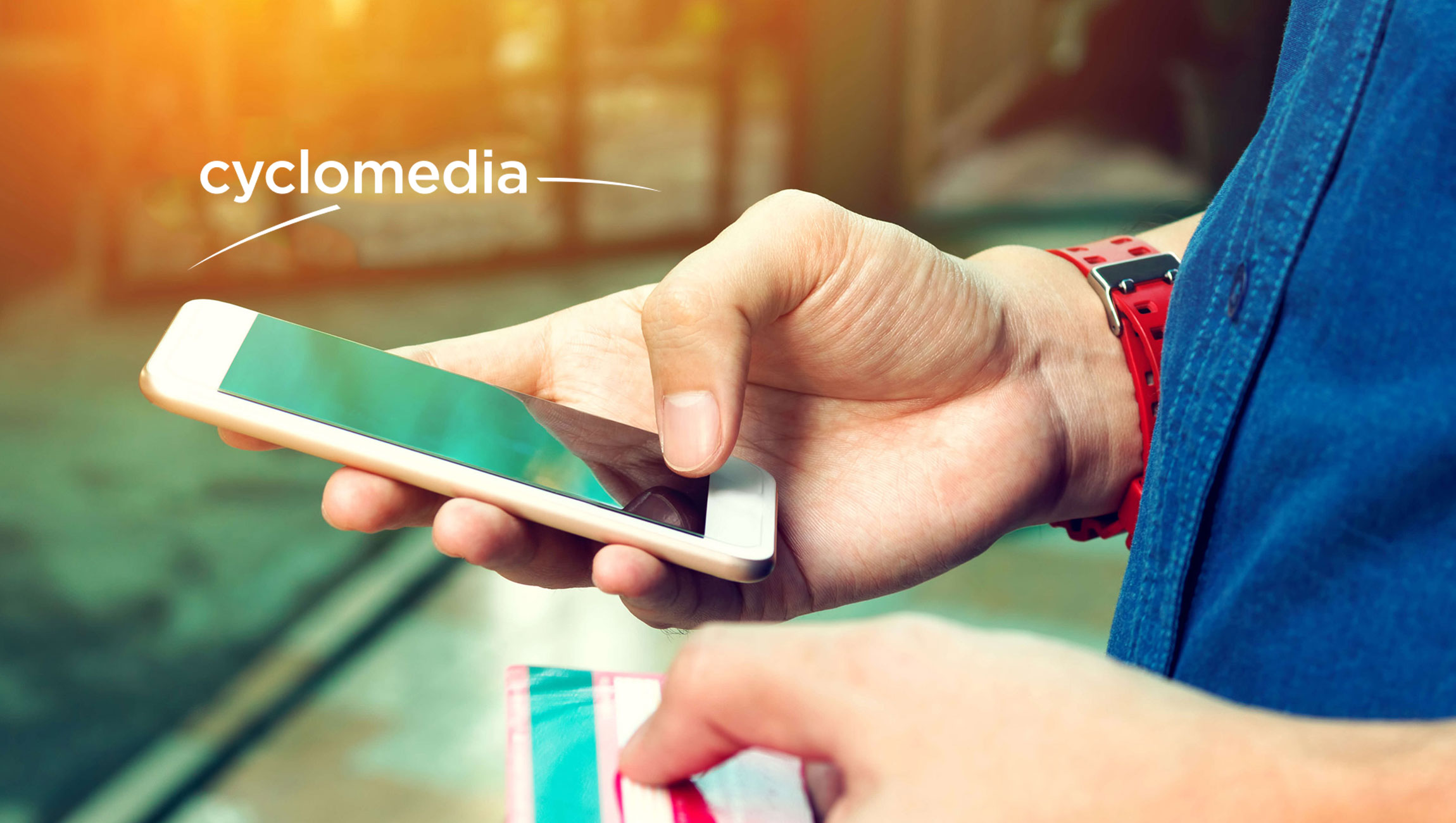 Founded in 1980 and based in the Netherlands, CycloMedia provides a rich end-to-end B2B geo-data and software platform and has an established presence in the US, Dutch, German and Scandinavian markets. Using proprietary cloud-based technologies, CycloMedia’s high accuracy data sets allow governments and enterprises to assess, analyze and measure physical infrastructures, including buildings, roads and other assets, remotely, and on any device. CycloMedia is uniquely global in its ability to deliver its customers actionable insights from geo-data rapidly and at scale.

Based on its unique technology platform and well-established market position in the Netherlands with many long-lasting customer partnerships, CycloMedia has doubled its sales over the last 4 years. In partnership with Avedon Capital Partners, CycloMedia has achieved strong organic expansion in the US (where revenue has doubled annually in the last 2 years) and Germany, starting and scaling local operations successfully. CycloMedia has further invested in its world-leading technology platform, accelerating the scalability of the company by renewing its Content-as-a-Service platform, introducing geo-referenced object databases using object recognition and AI analytics, and developing a next generation capturing system.

“We would like to thank Avedon for supporting us in bringing the company where we are today by entering new markets, investing in new technologies and substantially expanding the organization. At the same time we are very pleased to have Volpi Capital on board, and look forward to working with them as we continue to scale our presence globally,” says Frank Pauli, Chief Executive Officer of CycloMedia.

CycloMedia’s customer base includes the largest cities in the market where it is active, including New York City, Washington D.C., Amsterdam, Rotterdam, Frankfurt and Stuttgart, many other government customers as well as a growing number of enterprise customers in the utility, construction and engineering as well as real estate and financial vertical markets.

The vision and strategy of CycloMedia will remain unchanged with the new capital partner, and CycloMedia will continue to give its customers the same support and service it has always done. The company plans to accelerate its investments in growth and in further professionalizing its operations, while also creating next generation capturing and sensor systems and most importantly the further investment in Data Analytics capabilities. These will be developed in-house as well as in close cooperation with selected partners, for which CycloMedia will pursue an active partner- and acquisition strategy.

Recommended Read: Engage 2018 to Focus on the Complex Requirements of B2B eCommerce

For the Second Time, Search Discovery Appears on the Inc. 5000

Raise Your Voice And Choose To Challenge

Nielsen Doubles Down On Streaming, Adds Viewership By…