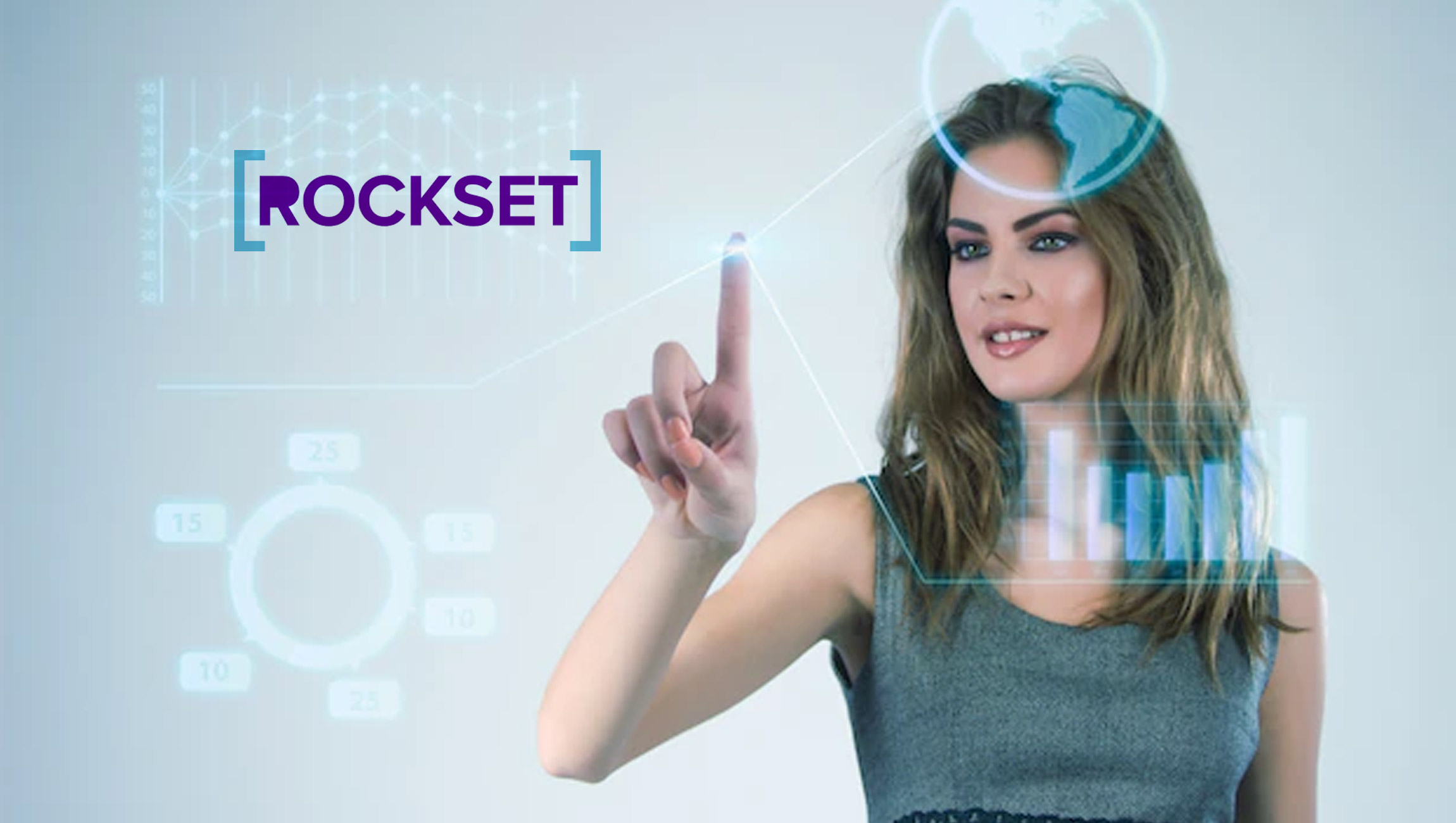 Rockset, the Real-time Analytics Platform Built for the Cloud, announced a new Snowflake connector which enables low-latency, high-concurrency analytics across streaming data from sources such as Apache Kafka, Amazon DynamoDB or MongoDB and historical data from Snowflake.

Data warehouses like Snowflake are used by analysts and data scientists to store and analyze historical business data, often at petabyte-scale, with data loaded in infrequent batches to save costs. In contrast, developers use real-time analytics platforms like Rockset to combine historical data from Snowflake with real-time event streams from sources like Apache Kafka, and serve user-facing applications and operational analytics use cases.

Rockset efficiently organizes data in a Converged Index™, which is optimized for real-time data ingestion and low-latency analytical queries. Rockset’s ingest rollups enable developers to pre-aggregate real-time data using SQL, without the need for complex real-time data pipelines. As a result, customers can reduce the cost of storing and querying real-time data by 10-100x. In addition, Rockset is built for the cloud, with independently scaling compute and storage to maximize resource efficiency without any operational overhead.

“The world is moving from static dashboards to real-time, interactive user-facing analytics such as customer recommendations, logistics tracking, and risk analytics, which demand efficient performance,” said Venkat Venkataramani, CEO and co-founder at Rockset. “Rockset’s integration with Snowflake enables users to search, aggregate and join historical data with real-time event streams, to power sub-second queries. Another common usage pattern is to build and train your machine learning model on historical data in Snowflake, and use Rockset to provide real-time features and signals during model serving.”

Rockset has an extensive library of data connectors for schemaless ingestion from existing event streams, databases and lakes and stays in sync with the data source, enabling fast analytics within 1-2 seconds of new data being generated. Built by the team behind the online data infrastructure that powers Facebook Newsfeed and Search, Rockset is inspired by the same indexing systems that power real-time analytics at cloud scale.