The Gauge, Nielsen’s Total TV and Streaming Snapshot, Reveals Streaming Has its Largest Share Yet in March 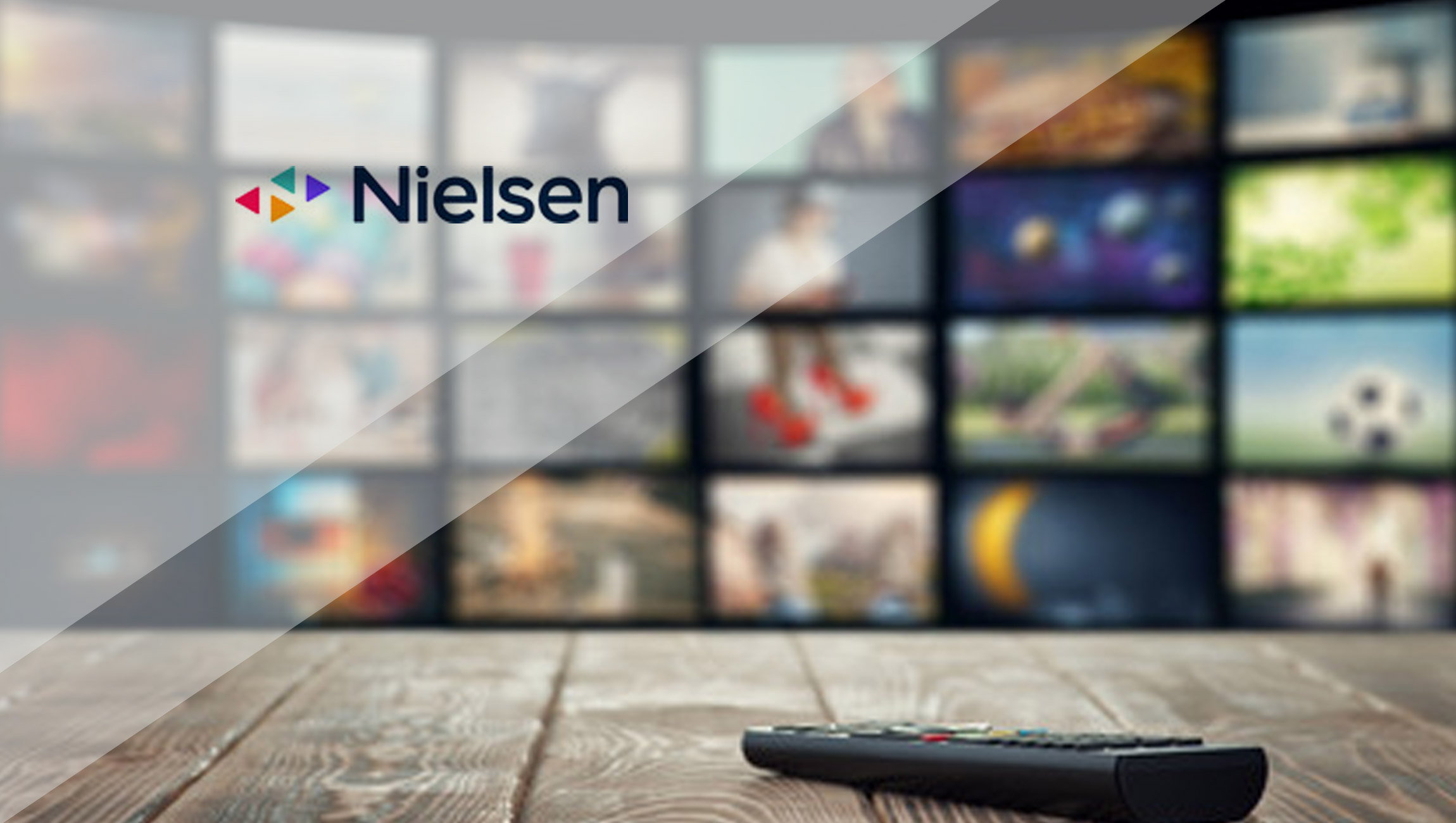 The Gauge, the monthly total TV and streaming snapshot from Nielsen, showed that streaming captured its largest share of total television usage ever in March, making up nearly 30% of overall viewing time. Despite a 0.7% decrease in time spent streaming from February, viewing share across all streaming platforms was either flat or gained slightly in March. Most notably, the “Other Streaming” subset, which includes any high-bandwidth video streaming on TV that is not individually broken out, increased its share by 0.3% as more streaming platforms continue to gain traction.

Marketing Technology News: Nielsen’s Annual Marketing Report Uncovers Only 26% of Global Marketers Are Confident in Their…

Streaming captures largest share of total TV usage ever in March 2022, according to Nielsen’s The Gauge. 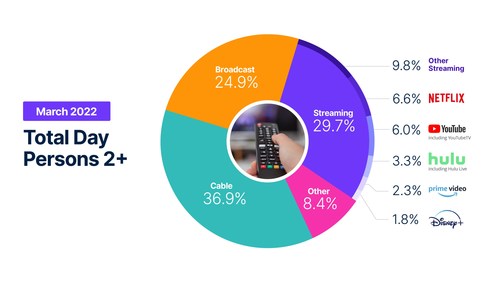 As a whole, total television usage was down in March, decreasing by 4.2% versus February. Cable stood out as the only viewing category to see an increase in both share and volume, jumping 1.6 share points from last month. Cable news viewing was up 14% from February and accounted for 21% of the cable share, driven by continuing news coverage of the Russia-Ukraine war.

Broadcast viewing was down 1.1 share points from February, impacted by a 53% decrease in sports viewing, as it was a challenge to replace the amount of viewership from the Winter Olympics and the Super Bowl. Drama programming stood out as the genre of choice for many broadcast consumers in March, increasing viewership by 17% from February and accounting for one-third of broadcast’s share. While broadcast news consumption remained relatively flat at 14% of broadcast viewing, the volume of broadcast news programming dropped 6% versus the prior month.

1,000 Storefront NFTs Now Available for Whitelisting in the…