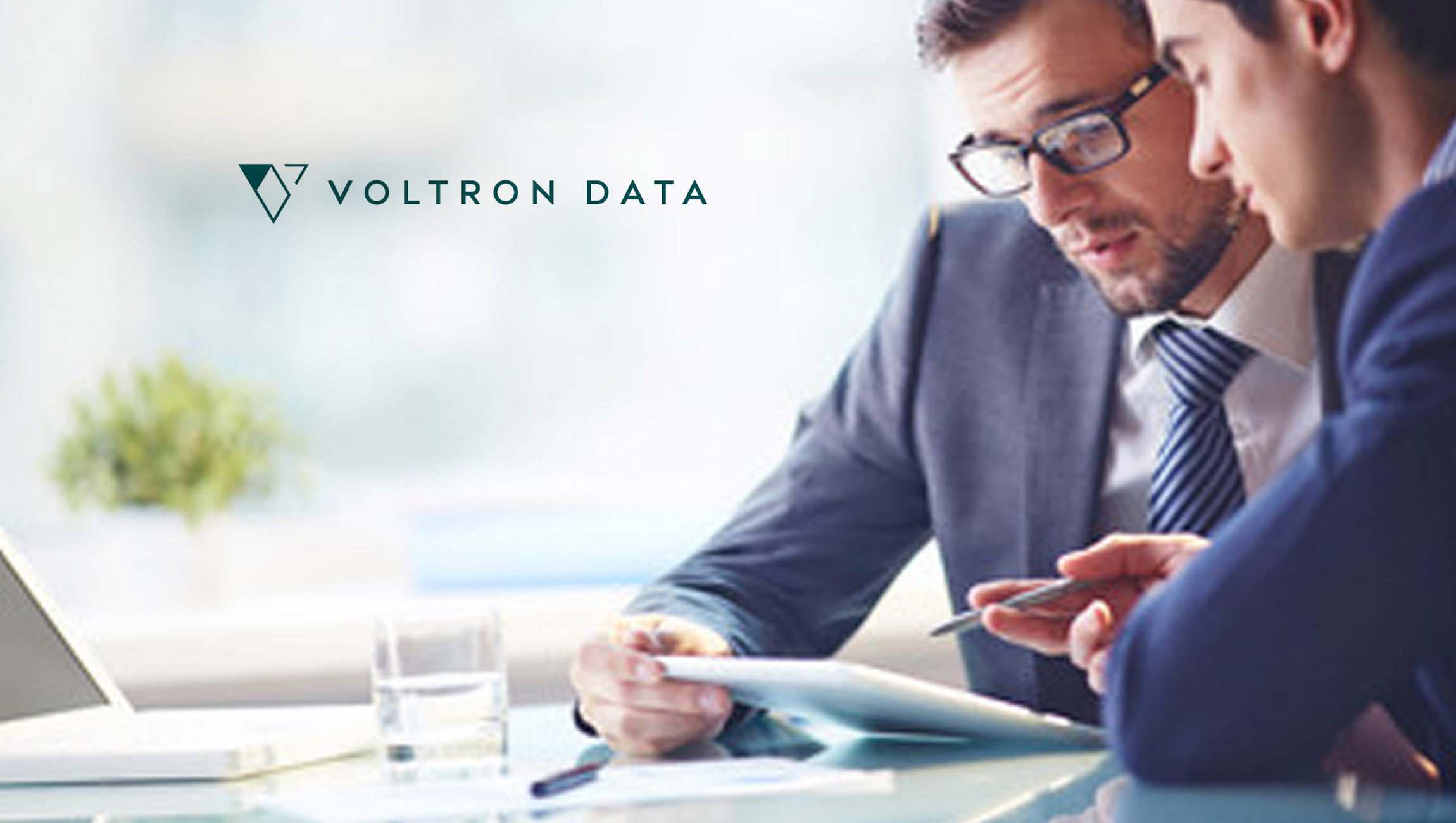 Voltron Data, the company accelerating standards in data analytics and the largest corporate contributor to Apache Arrow, today announced its first commercial offering – the Voltron Enterprise Subscription for Arrow – for companies building with Arrow. Launching with several paying customers, it supports both new and existing Arrow users by providing exclusive access to features that will enhance the way companies build enterprise applications.

Today’s announcement comes on the heels of Voltron Data launching with $110 million in seed and Series A funding to accelerate the next generation of analytical computing systems and actively grow the Arrow project for all users: https://www.globenewswire.com/news-release/2022/02/17/2387464/0/en/Voltron-Data-Launches-With-110-Million-in-Seed-and-Series-A-Funding-to-Unify-Analytical-Computing-With-Apache-Arrow-Changing-the-Way-People-Interact-With-Data-and-Hardware.html

“After years of growth, Arrow is not only an open source standard but an enterprise standard as well. We are excited to launch this product focused on enabling enterprises—and the data platform companies that serve them—to take full advantage of the benefits of Arrow,” said Josh Patterson, co-founder and CEO of Voltron Data.

Voltron Data is one of the most significant contributors to Arrow. Arrow is a multi-language toolbox for accelerated data interchange and in-memory computing. It has become the de facto standard for seamless interoperability between computing engines, modern computing hardware and programming languages. Arrow has been adopted globally by companies including AWS, Databricks, Dremio, Google, Meta, Microsoft, Netflix and Snowflake to accelerate data access and analytical processing.

The Voltron Enterprise Subscription for Arrow is tailored to companies eager to future-proof their investment in building and running applications that depend on Arrow. Benefits include: