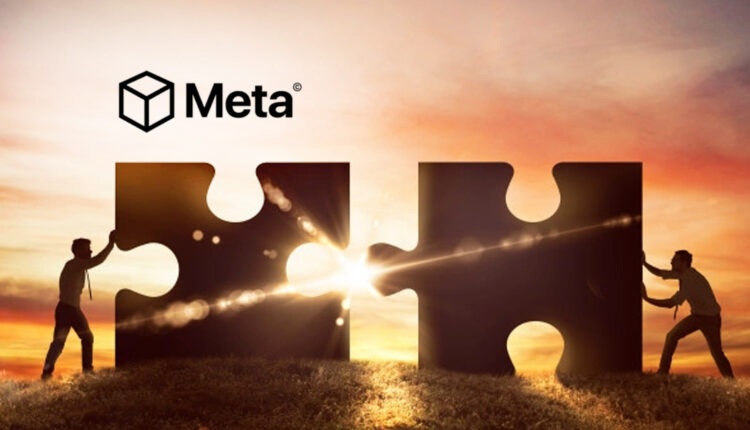 Meta Data Software, the leader in management of media and entertainment catalogs and metadata, whose clients include WarnerMedia, HBO, MGM, Epix, and Fox, has announced a majority acquisition by former Rightsline founder-CEO Rob Delf, alongside a growth capital raise led by Salem Partners, who also backed Delf at Rightsline.

Delf will lead Meta as CEO, as the London-based company continues an aggressive growth trajectory and launches a U.S. based marketing campaign from its new offices in Los Angeles. Robin Tucker, founder, and former CEO of Meta will oversee all of Product Strategy as well as operations in the UK and EU as the Chief Product Officer.

“The last decade has seen immense changes for media and entertainment companies with dramatic transformation at both ends of the value chain. The sheer volume and variety of metadata that media companies need to manage today requires modern software that is easy to use, efficient and nimble. Without a doubt, Meta is now the industry standard for managing entertainment title catalogs at scale and holding all of the different types of data that need to be enriched against those titles. I am so excited to partner with Rob to build out our products and services and take the business to the next level,” says Tucker.

This is the third startup for Delf, whose experience is focused on early-stage technology companies in the entertainment space. Prior to starting and leading Rightsline, he was one of the founders of the media and entertainment focused consulting firm Tryarc.

Since being established in 2018, Meta has gone on to securely manage over 20 million titles for its customers, enriching catalogues with billions of attributes that help to better connect content with audiences around the world. Meta’s native enrichment and supply chain automation processes provide its customers combined savings in excess of $10 million annually compared to tasks that have historically been managed manually.

“The rapid expansion of platform data requirements has left the incumbent infrastructure playing catch-up. Data has been shoe-horned into hastily adapted bespoke-built legacy systems that result in massive duplication and obstruct progress in delivering and servicing content. All this leads to huge supply-chain challenges. Our message to the industry is that there’s a better way, namely seamless data management and sharing, and it’s available now,” says Delf.