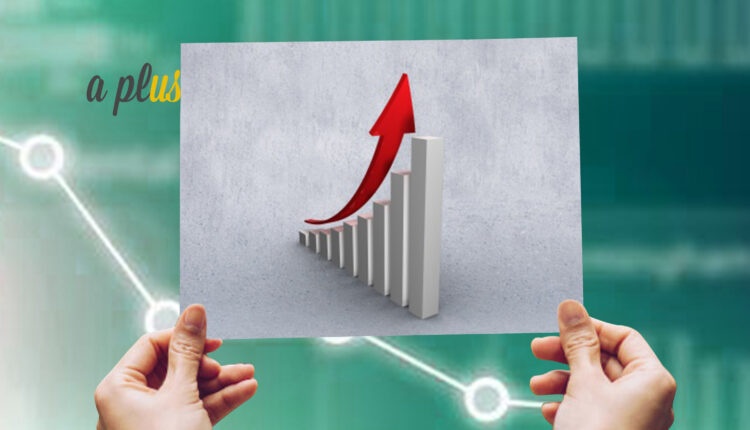 Crackle Plus, a Chicken Soup for the Soul Entertainment company and one of the largest operators of streaming advertising-supported video-on-demand (AVOD) networks, today announced the upcoming content releases planned for January.

Crackle linear and VOD networks are available in the U.S. and can be accessed on up to 29 devices and services including Amazon FireTV, RokuTV, Apple TV, Smart TVs (Samsung, LG, Vizio), gaming consoles (PS4 and XBoxOne), Plex, iOS and Android mobile devices and on desktops at Crackle.com. Crackle is also available in approximately 500,000 hotel rooms in the Marriott Bonvoy chain.

Each year strangers from around the globe are forced to play a deadly game in a major city while a secret group of billionaires and oligarchs gamble on their fates. This time, the 10th anniversary of the game, twenty contestants must kill or be killed on the streets of Moscow until only one is left standing. Time is critical as they have also been injected with a poison and if they fall asleep, they die. The winner gets the antidote and a new life. Welcome to INSOMNIA.

Deep in the forests of Australia, a group of friends explore a remote cave system when a tropical storm hits. As rising flood waters trap them deep below the surface, something even deadlier emerges from the darkness – killer crocodiles.

When straight arrow FBI agent Roy Clayton heads up the investigation into a dangerous international conspiracy, all clues seem to lead back to former U.S. Special Operations officer, Samir Horn.

The last witch hunter is all that stands between humanity and the combined forces of the most horrifying witches in history.

This month the Crackle team delivers the hottest originals and exclusives, Hollywood blockbusters, and classic TV series to warm up your winter season.

Ring in the New Year by escaping your worries into a world of Fantasy! Sword and sorcery, witches and warlocks await! Let these Crackle hits cast a spell on you with The Last Witch Hunter, Merlin, The Phantom, and The Last Dragonslayer.

Scale back your worries this year by catching a glimpse of what REAL trouble looks like. These reptiles would love to welcome you in and have you over for dinner with the Crackle exclusive Black Water Abyss, Lake Placid 2, Crocodile, and the Crackle Original series, Yelawolf: A Slumerican Life.

Just because you’re paranoid doesn’t mean Big Brother’s NOT watching you! Watch him back on this dangerously exciting Crackle channel with the hits, Traitor, I Spy, The Experts, and The Infiltrator.

Start your New Year off on the right foot with TONS of laughter from your favorite classic TV series. Try not to bust that holiday gut as you howl to the antics of Who’s The Boss?, What’s Happening!!, Sanford, and 3rd Rock From the Sun.

A super-powerful experimental spy plane is stolen by an evil arms dealer and is about to be handed over to an international terrorist. The U.S. Government drafts an egotistical boxing star (Eddie Murphy) to join a suave special agent (Owen Wilson) on a dangerous top-secret mission to get the plane back.

Bernard Black runs a book shop, though his customer service skills leave something to be desired. He hires Manny as an employee. Fran runs the shop next door. Between the three of them many adventures ensue.

Breakin’ All the Rules (January 1st)

After being dumped by his fiancée, a man (Jamie Foxx) pens a “how to” book on breaking up and becomes a best-selling author.

A high-school boy is given the chance to write a story for Rolling Stone Magazine about an up-and-coming rock band as he accompanies it on their concert tour.

A maverick cop (Bruce Willis) finds himself at odds with his new partner as he skirts around the system and defies his uncle, his father’s successor as the Chief of Homicide.

When a kingpin threatens New York City, a news reporter finds a quad of mutants which makes an alliance to unravel Shredder’s plan as the Teenage Mutant Ninja Turtles.

From the producers of Shaun of the Dead, ATTACK THE BLOCK is a fast, funny, frightening action adventure movie that pits a teen street gang against an invasion of savage alien monsters. It turns a London housing project into a sci-fi battleground, the low-income apartment complex into a fortress under siege. And it turns a crazy mix of tough street kids into a team of kick ass heroes. It’s inner city versus outer space and it’s going to explode.

When Adam Gibson (Arnold Schwarzenegger), an old-fashioned family man and decorated fighter pilot in what was known as the Rainforest War, comes home one night to discover that his life has been stolen by a clone, his perfect existence is erased.

Mark and Jez are a couple of twenty-something roommates who have nothing in common – except for the fact that their lives are anything but normal. Mayhem ensues as the pair strive to cope with day-to-day life.

In A Lonely Place

The Life Before Her Eyes

Akia Raises $6 Million in Series A Funding to Scale…

Intetics Became a Member of ISA, the International Society…