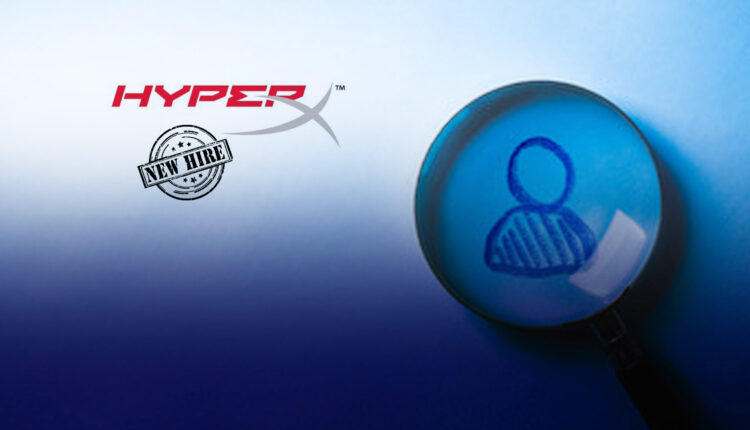 HyperX, the gaming peripherals team at HP Inc. and brand leader in gaming and esports, announced Russian tennis player Daniil Medvedev as a HyperX Global Brand Ambassador. At 25 years old, Medvedev is the most successful Russian tennis player of the 21st century with 12 Association of Tennis Professionals (ATP) Tour singles titles and currently ranked as the number two tennis player in the world by the ATP. As HyperX’s first global brand ambassador from Russia, Medvedev will receive a comic-style illustration and participate in global marketing activities.

“Daniil Medvedev is talented both on the tennis court and in the virtual game, and we are excited to add him to the HyperX roster”

“I love playing videos games, so much so that I avoid taking them with me to tournaments to ensure my complete focus is on the court,” said Medvedev. “When I do get off-the-court gaming time, having top-quality sound has been essential to amplifying my gaming experience and with HyperX headsets I escape from the real world and completely immerse myself in virtual competition.”

Known for his unique style of play with incredible ball movement senses and pace changing skills on the court, Medvedev’s quick and precise skills also come in handy when competing in some of his favorite video games, including Rainbow Six Siege, FIFA and Fortnite.

“Daniil Medvedev is talented both on the tennis court and in the virtual game, and we are excited to add him to the HyperX roster,” said Oleg Bulavko, esports manager, HyperX Eastern Europe. “His passion for gaming and commitment to giving everything he has on the court make him an ideal addition to the HyperX family as he continues to inspire gaming audiences and tennis fans around the world.”

Marketing Technology News: Brandzooka Ranks in the Top 1000 of the Fastest Growing Private Companies in the Inc. 5000

MarTech Interview with Rodolphe Barrere, Co-founder and CEO at Potloc