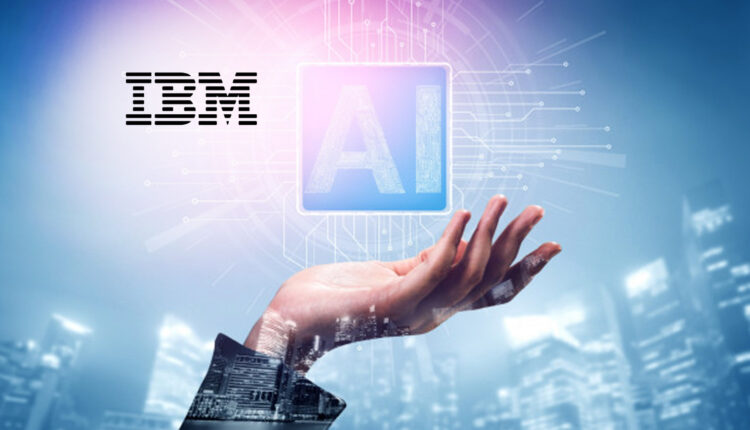 To improve the game for fantasy players of all levels and skillsets, IBM worked with ESPN to create a more customizable, transparent and understandable experience within the ESPN Fantasy App. Trade Assistant with IBM Watson was initially introduced to reduce the complexities of fantasy football trades by using AI to suggest trades and to assess the fairness and value of a proposed trade. Now within the app, fantasy players can personalize their trade packages by identifying Players of Interest (Watch List), Players to Trade, Players NOT to Trade, and Positions to Trade.

Also new this year, Trade Assistant can offer “No Brainer” Trade Suggestions, which include basic trade recommendations designed for newer fantasy football players who may not be aware of glaring issues with their lineups, such as missing positions or too few players on their roster. In addition, Trade Assistant will focus on “1 for 1” or “2 for 2” trades, meaning trading one player for one other player, instead of more complex trade suggestions. These improvements are the result of IBM and ESPN working together to address user feedback and to engage new and less experienced fantasy players over the past few years.

This season Trade Assistant will offer more data and analytics within the app to provide a more transparent explanation for suggested trades, so fantasy players can better understand why certain trades are recommended. Within the experience, Trade Assistant will now provide a Weekly Scoring Average that compares an individual’s team to the rest of the teams in their league, showing pre- and post-trade values within the app. The app will also offer insights into “fair trades” and the “boom percentage” pre-and post-trades, meaning Trade Assistant will show whether the players in the trade are more likely to “boom” (play better than projected) or “bust” (play worse than projected) after a proposed trade.

Using IBM Watson Discovery’s natural language processing (NLP) capabilities, Trade Assistant is based on trustworthy AI and is able to suggest trades, as well as provide additional insights by extracting, translating and reviewing inputs on football players and teams, such as player stats and experts’ sentiment from various sources, including ESPN.com, news articles, blogs, and podcast transcripts. With IBM Watson Studio’s AutoAI capabilities and the IBM Research AI Fairness 360 toolkit, ESPN can now streamline the process of constructing and training models, while providing in-depth analysis into why certain decisions were made. Within Trade Assistant, which runs on IBM Cloud, ESPN is also able to address bias or unfair predictions along selected attributes, such as a player’s team.

The technologies behind both Player Insights with Watson and Trade Assistant with Watson use AI running on a hybrid cloud architecture to help improve the experience of playing fantasy football. These features are built on containerized apps using Red Hat OpenShift, and run on IBM Cloud. IBM developers creating these features are able to quickly build and securely deploy new solutions in any environment, due to the flexibility of the cloud.

“IBM’s technologies help to make ESPN Fantasy Football more interactive for our fans and differentiated from other products,” said Chris Jason, senior director, product management, Disney Media and Entertainment Distribution, Fantasy Sports. “Players of all levels can use the IBM Trade Assistant and Player Insights tools to make more informed decisions and better compete against their friends, which creates a more engaging experience.”

“Our innovations within the ESPN Fantasy App reflect the work we do with clients all over the world. IBM Watson is helping make sense of complex data, and creating interactive, customizable experiences using AI and cloud technology. The same technologies in the Fantasy Football app that explain trades can also help streamline complexities, improve workflows and engage customers for businesses of all sizes,” said Noah Syken, Vice President of Sports & Entertainment Partnerships, IBM.

Emerging Consumer Trends in Asia that Global Brands Can…

Trustero Compliance as a Service Offering for Startups…