iQIYI Premieres “The SpongeBob Movie: Sponge on the Run” via PVOD in its Ultimate Online Cinema Section 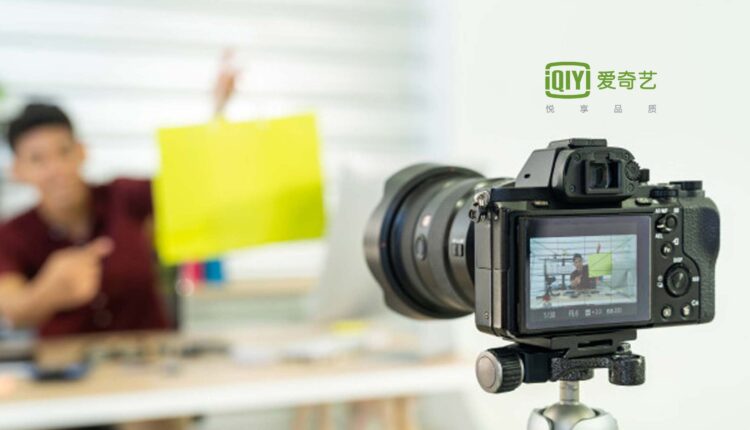 iQIYI Inc., an innovative market-leading online entertainment service in China, premiered Paramount Pictures’ The SpongeBob Movie: Sponge on the Run (the “Film”) in its Ultimate Online Cinema section through its premium video-on-demand (PVOD) mode, making it China’s first animated blockbuster to premiere only one day after the premiere of the film in overseas regions. The Film is priced at RMB 6 for subscribers and RMB 12 for non-subscribers.

The SpongeBob Movie: Sponge On The Run, follows SpongeBob SquarePants, his best friend Patrick Star and the rest of the gang from Bikini Bottom in the first-ever all CGI SpongeBob motion picture event. After SpongeBob’s beloved pet snail Gary is snail-napped, he and Patrick embark on an epic adventure to The Lost City of Atlantic City to bring Gary home. As they navigate the delights and dangers on this perilous and hilarious rescue mission, SpongeBob and his pals prove there’s nothing stronger than the power of friendship.

Sponge on the Run is the third film in the franchise and the first of the series that is fully 3D-animated. Maintaining an integration of live-action footage and CG elements, the new title is directed by the series developer and former writer Tim Hill, scored by Hans Zimmer and shot by cinematographer Larry Fong. Tom Kenny voices SpongeBob in the movie. iQIYI specially produced the dubbing in Mandarin for the film, done by Chen Hao, voice of SpongeBob when the animation series was first aired on China’s national TV in 2006.

iQIYI is the pioneer of PVOD Mode in China, releasing numerous leading titles via the mode. Since the beginning of the year, the Company’s Ultimate Online Cinema section has streamed hit action movies like Enter the Fat Dragon and Knockout, art-house movies such as Spring Tide, Marriage Story, Dwelling in the Fuchun Mountains, and the Chinese action blockbuster movie Double World.

The SpongeBob Movie: Sponge On The Run is available on iQIYI through a content licensing agreement with ViacomCBS Global Distribution Group.

PK Appoints Diane Tryneski to Board of Directors