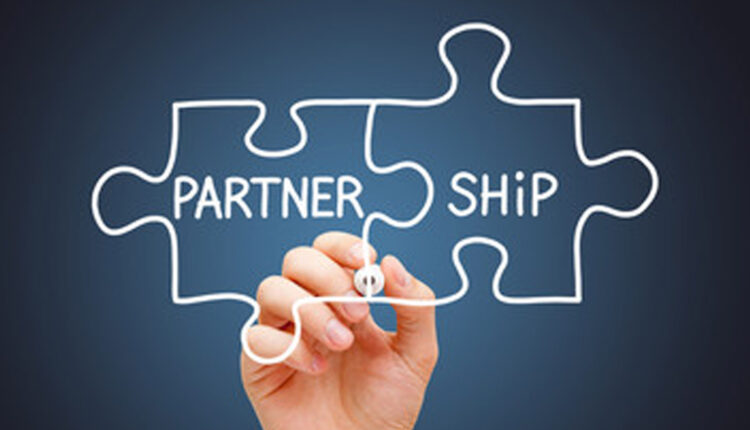 Following the success of the mobile game phenom Monster Strike in Japan, mixi is now entering the world of NFTs to transform the way its consumers interact with digital content at scale

Media powerhouse mixi, Inc. announced plans to launch NFT experiences for consumers across Japan on Flow, a next-generation blockchain designed for consumer-friendly applications. The announcement was made locally in Japan with Dapper Labs and Flow confirming the market-leader will be coming to Flow.

Known for their adept entertainment and sports offerings including the social network mixi, the mobile game Monster Strike, which has grossed more than $9 billion since its launch in 2013, and their most recent release TIPSTAR, a sports betting service, mixi is now turning to blockchain to transform the way its consumers interact with its digital content.

“mixi is one of the most innovative companies with a track-record of being best in market on new technology platforms, bringing some of the biggest and most successful digital entertainment and sports experiences to fans across Japan,” said Roham Gharegozlou, CEO of Dapper Labs. “They continue to be pioneers on new game-changing platforms, and we’re excited they’ve chosen Flow to bring their epic NFT strategy to life. We are amped to be partnering with mixi on what we see as a huge opportunity and awesome journey ahead.”

Through the partnership, mixi will develop innovative new products that will live on Flow while leveraging the Dapper Labs team’s operational know-how and development support. Having created the NFT standard ERC-721, Dapper Labs is the company behind CryptoKitties and NBA Top Shot, the biggest success in the NFT market with cumulative sales exceeding 800 million dollars.

“NBA Top Shot on Flow delivers the first NFT collectible experience that drives consumer adoption and is traded on a large scale,” said Koki Kimura, President and Representative Director of mixi. “Dapper Labs’ creativity in design and functionality is so outstanding that it almost inspires a sense of jealousy. In the U.S., they have already become a major presence in the sports economy. We hope to bring that same energy into the Japanese NFT market by transforming a variety of entertainment and sports contents into digital assets.”

mixi aims to offer superior communication services for friends and family, such as the social network mixi and the smartphone game Monster Strike. mixi has focused on business growth in the next-gen entertainment and sports industries in order to pursue the medium-term policy adopted last year of “enriching global communication through the combination of entertainment with technology”. Its most recent notable release is TIPSTAR, a social sports betting service.

Mimecast: How to Protect One’s Crypto From Phishing