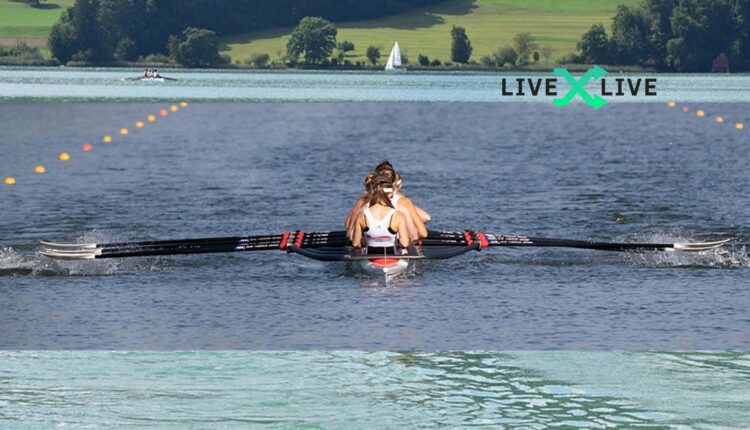 PodcastOne, a leading podcast company and a subsidiary of LiveXLive Media, announced that it has named veteran television marketing executive, Ilana Susnow, as its Head of Marketing and Audience Development.  Susnow, who is based in New York City, will oversee all marketing initiatives for PodcastOne and its numerous podcasts, including top shows such as The Adam Carolla Show, The LadyGang, Pitbull’s From Negative to Positive and Off the Vine from Kaitlyn Bristowe.

In the newly created position within the podcasting giant, Susnow will report directly to PodcastOne’s CEO, Peter Morris.  Her responsibilities will include developing and executing marketing strategy and audience growth for PodcastOne, including launching new shows and managing the lifecycle of all programs in the PodcastOne network. In addition, Susnow will have oversight and management of all paid media marketing campaigns, trade deals, event planning and PR, as well as collaborating with the sales team on integrations and talent relations.

“I have known Ilana and admired her acumen and skills for almost 20 years.  Her wealth of knowledge and innovative marketing strategies that capture audiences across all media mediums changes the game for us at PodcastOne.  Her addition to our team increases our ability to reach listeners and potential listeners in ways we haven’t before, further strengthening our position as an industry leader,” said Peter Morris, CEO of PodcastOne.

“As the entertainment landscape continues to evolve and consumers are sourcing their content, podcast listenership is growing by leaps and bounds.  There is unlimited potential in the ways we can seek, capture and engage audiences to spark listener growth and increase ad revenue opportunities.  I am thrilled to bring my expertise to PodcastOne,” said Susnow.

Before joining PodcastOne, Susnow was the Head of Marketing and Integrations for E.W. Scripp’s syndicated talk show, “Pickler and Ben,” executive produced by Faith Hill and Oprah veteran, Lisa Erspamer.  Prior to that, Susnow spent over a decade at NBCUniversal where she last served as the VP of Marketing for the Domestic Television Distribution (DTD) group.  In this role she led the division’s company-wide synergies and spearheaded marketing initiatives for first-run and off-net show launches, as well as several sales teams including the Television and New Media team, US and Canada and the Syndicated Station Sales team.  She also oversaw the affiliate relations team for first-run shows, including “Access Hollywood,” “Steve Harvey,” “Harry” and “The Meredith Vieira Show.”

Previously, Susnow was the Director of Marketing for the DTD group, launching shows including the original syndicated run of “Deal or No Deal” and the off-net run of “30 Rock.” Susnow also held the role of Manager, Marketing and Affiliate Relations at NBC and helped facilitate the launch of a business-to-business website for over 800 local stations as a result of the NBC and Universal Television merger.

Susnow graduated from the UCLA Anderson School of Management with a Master’s Degree in Business Administration and also holds a Bachelors of Arts degree from the University of California, Davis. She currently resides with her husband in Hoboken, New Jersey and is a proud 5-time triathlete.