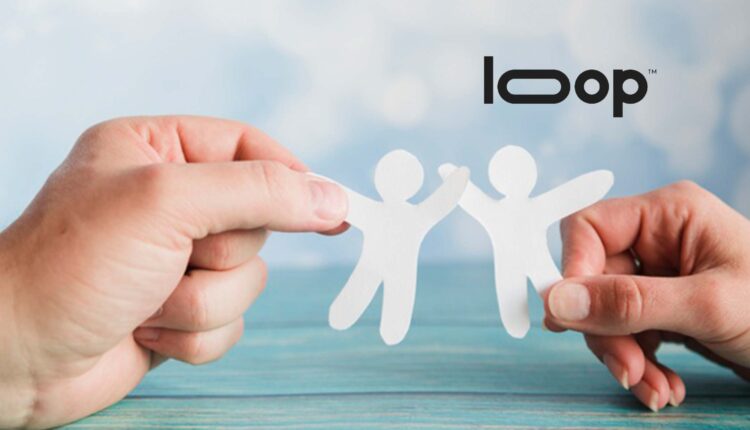 Loop Media, Inc., the first media company focused on fully integrated 360-degree engagement of music videos and other premium short-form content by consumers and businesses, announced its acquisition of Spkr, the first audio platform centered on short-form content, featured as “one of the apps we love right now” by Apple when it debuted last year.

Podcasts have become an integral part of many streaming media businesses and studios, including Spotify, iHeart, and Warner Media. With more forms of audio content available today on more devices than ever before, there can be a lot of clutter and noise in the marketplace. Spkr eliminates that clutter and reduces that noise by gathering, filtering, and then personalizing samples of podcasts that listeners can easily sample and select for their own favorite playlists.

Spkr was co-founded by Andy Schuon, a highly experienced media executive with strong roots in music video, from the peak of MTV’s influence when he served as head of programming of MTV and VH1. Schuon was also president at CBS Radio, head of programming at iconic KROQ-FM Los Angeles, CEO of several television and digital businesses, and a board member of Premiere Radio Networks. In addition, Schuon is co-founder of the widely distributed multimedia cable and online network REVOLT TV with Sean “Diddy” Combs.

Schuon will assume the newly created role of Head of Loop Media Studios and will be responsible for all content and programming creation and acquisitions at Loop Media for both the B2B and Consumer groups.

“We are very fortunate to have Andy join Loop,” said Jon Niermann, Co-Founder and CEO of Loop Media, Inc. “Andy is an incredibly talented and great person who will play crucial roles in our future growth plans. Very few execs have the depth of relevant experience that Andy has had in his career as it relates to Loop’s focus and potential, so it will be an honor to work so closely with him. With the acquisition of Spkr and the formation of our Loop Media Studios, we are setting the foundation for strong content expansion that will help our B2B and D2C platforms scale even more efficiently and aggressively.”

“Jon and I share the belief that music video as an art form is on the verge of a renaissance, and Loop Media is well poised to take advantage of that with its growing number of music channels for business and consumers,” said Andy Schuon. “My life’s work has centered around connecting content creators with their fans, and I’m thrilled to continue that work at Loop Media Studios. Spkr brings a defining audio platform in podcast presentation to the portfolio of video channel brands and apps already at Loop. There’s a paradox of great content, where too much choice in music, podcasts, and content overall leads to confusion and disarray. At Loop Media Studios we will be charged with bringing order to that chaos through trusted brands underpinned by great creative, curation, editorial, and execution.”

The acquisition adds to Loop Media’s globally largest music video library, as well as the company’s growing collection of over 500,000 short-form videos, including: film, game and TV trailers, and sports highlights that provide a variety of engaging product offerings to users. The Loop™ app is available to consumers on iPhone and Android, as well as all popular connected TVs including Amazon Fire TV and Android TV-supported sets such as Sony, Sharp, Philips, and more.

PK Appoints Diane Tryneski to Board of Directors

Capgemini Launches “Sustainable IT” to reduce IT Carbon…