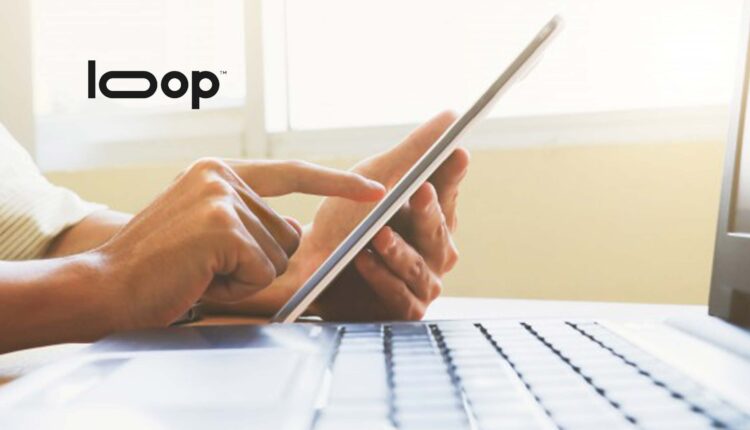 EON Media Group was founded by its CEO, Australian music and media executive Rob Graham, who created the weekly syndicated music program, Asia Pop 40 which launched on one station in Singapore in July 2013. http://asiapop40.com Since then, the show has grown to be aired in over 100 markets and reaching over one billion people in the Middle East, Asia and Australia/New Zealand. The show also recognizes the most popular local and international artists and songs each year. EON Media Group provides advisory services for companies and artists looking to reach Asian markets as well as music publishing, synchronization and brand endorsement services.

Loop’s equity interest in EON Media presents an opportunity for Loop to gain a foothold in Asia as Loop considers the international expansion of its business.

Marketing Technology News: Medallia Named a Leader in Gartner Magic Quadrant for Voice of the Customer

“The opportunity to have Scooter, Allison and Jen and their combined expertise and experience involved so closely with Loop is invaluable for the company. In addition, I was fortunate to have spent almost 15 years leading the businesses in Asia for The Walt Disney Company and Electronic Arts and am looking forward to putting that knowledge and experience to work for Loop in that part of the world through our minority interest in EON Media,” said Jon Niermann, CEO and Co-Founder of Loop Media.

“In 2015, we invested in EON Media when they were only in about a dozen countries, so we’ve been part of their strong distribution growth. As a shareholder of Loop we will continue to indirectly benefit from Loop’s participation in EON Media’s business through the equity interest which we sold to Loop,” said Scooter Braun. “Loop Media has created a viable and attractive new music video platform resulting in a powerful music consumer experience.”

Rob Graham added, “I am looking forward to working closely with Jon and the Loop Media team. It’s the perfect time for us to continue to build on our achievements in Asia and beyond by leveraging our unparalleled Asian market experience with Loop’s incredible tech-based resources.” Rob will work closely with the Loop team in his ongoing role as CEO of EON Media Group. “Our content has significant reach across one of the most important regions in the world, and we look forward to continued growth with our new relationship with Loop Media.”

AppURL Breaks Down the Hows and Whys of Its Smart Link…

Sephora Elevates The Future Of Commerce, Partners With…