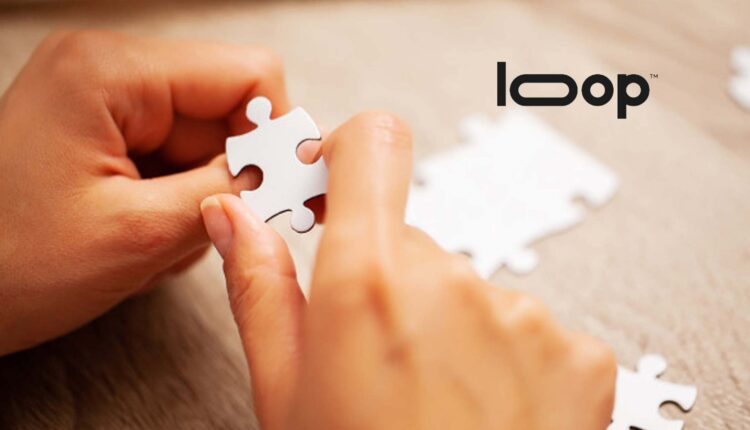 Loop Media, Inc. (“Loop Media”), the first media company that gives consumers and businesses fully-integrated 360-degree and other premium short-form content experiences, announced a significant expansion into the lucrative gaming market with a new partnership with Ultimate Gamer, the world’s first and only multi-genre esports proving ground. The partnership brings Loop Media’s entire music video library, which is the largest and most current in the world, as well as its growing library of over 500,000 short-form videos to an entirely new audience in the linear gaming channel space.

Loop Media’s partnership with Ultimate Gamer kicks off later this month during the holiday season with Virtual New Year’s Eve (VNYE), a brand new, immersive experience that will bring the world of Times Square to everyone, everywhere starting December 19th. As an exclusive gaming partner, Ultimate Gamer will provide unique virtual experiences, interactive content, and streams geared toward gamers and esports fans through the app and website.

Loop Media’s video library includes not only the largest and most current collection of music videos but also film, game and TV trailers, as well as sports highlights that provide a variety of engaging product offerings to users. The Loop™ app is available to consumers on iPhone and Android, as well as all popular connected TVs including Amazon Fire TV and Android TV-supported sets such as Sony, Sharp, Philips, and more.

“We are excited to work with Loop Media to bring maximum entertainment and interactive content during the virtual New Year’s Eve celebration this year,” commented Steve Suarez, CEO of Ultimate Gamer. “VNYE is going to be a night to remember, and with the help of Loop Media, we will be able to bring the absolute best viewing experiences for those tuning in around the world.”