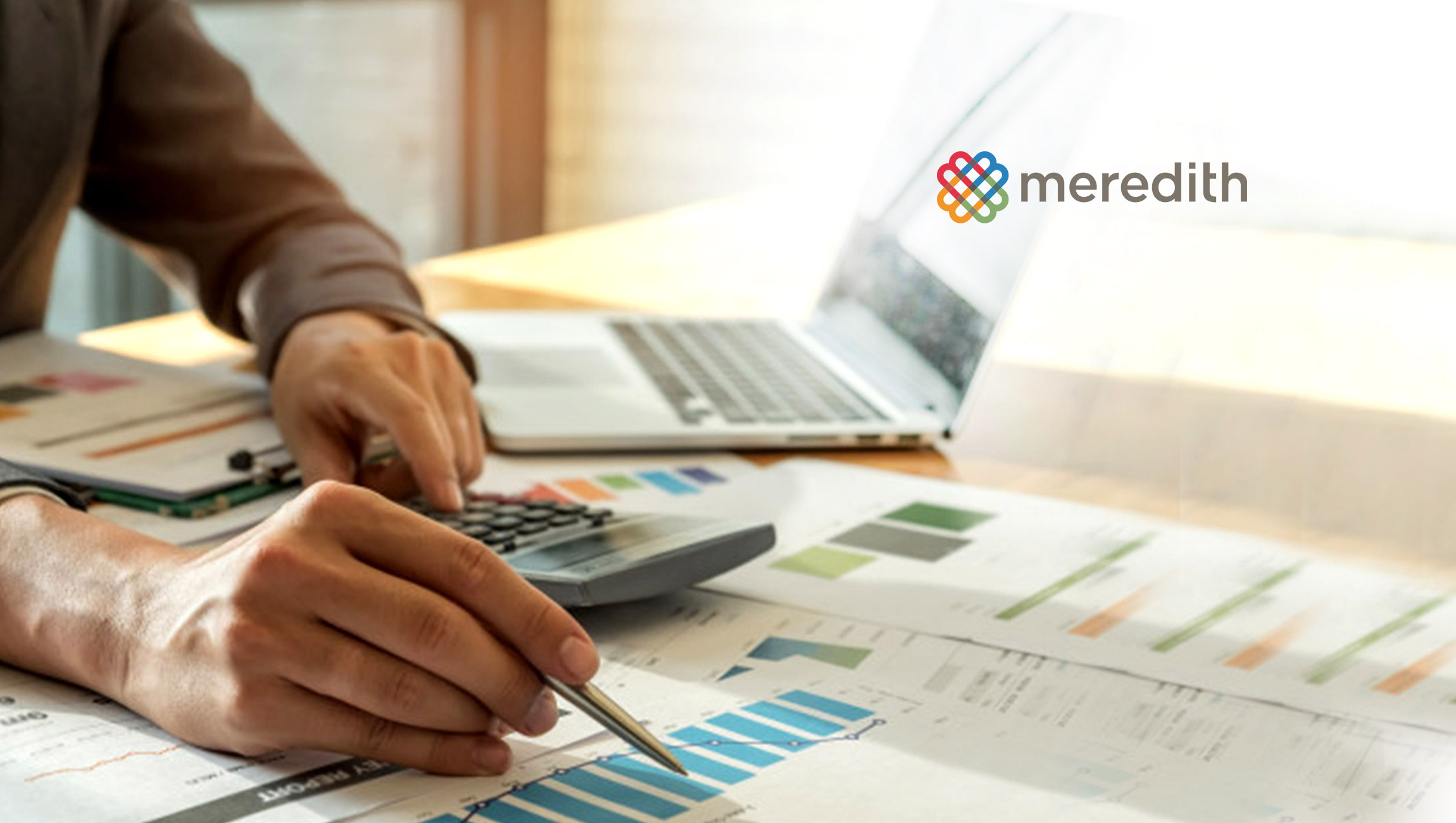 “Deborah has a proven track record of ratings excellence and market-share success,” said Patrick McCreery, Meredith Local Media Group President. “She has a passion for journalism and multi-media content innovation that has led to multiple awards, including Edward R. Murrow, George Peabody and an Alfred I. du Pont for journalism excellence. I am thrilled to have Deborah join Meredith and look forward to having someone with her experience lead our talented team in Atlanta.”

Most recently, Collura served as President and General Manager of WCNC, the NBC affiliate in Charlotte, NC. During her five-year tenure, WCNC experienced significant growth in ratings, revenue and digital innovation. Prior to WCNC, Collura served as VP of News for KPRC, the NBC affiliate in Houston. In addition, she was Corporate VP of News for Post-Newsweek Stations where she oversaw all news operations for six media properties. Collura held senior positions at WDIV in Detroit; WTVJ in Miami; and KSTP in Minneapolis.  She also worked at KCRA in Sacramento; WTEN in Albany, New York; and KSDK in St. Louis.

“It is a great privilege to lead the team at WGCL and WPCH in one of the most dynamic and fastest-growing communities in the country,” said Collura. “The team at WGCL and WPCH has made great strides building a strong investigative brand and creating exciting opportunities for advertising partners. I look forward to continuing that momentum as we find new and innovative strategies to serve our audiences, our clients and the Atlanta metro community.”

Hanson joined Meredith in 2004 as an Executive Producer for KPTV/KPDX. She moved steadily up the ranks, serving as Creative Services Director, Executive News Director, and Station Manager. Under her leadership, KPTV/KPDX saw ratings growth in all day parts, earning the number one audience position for morning and late news for over a decade. Hanson also helped launch nine newscasts, producing nearly 80 hours of weekly news content.

“Corey’s results-driven leadership has been a huge part of our success in Portland, and I’m confident she will be a great leader for the WALA FOX 10 team and the greater Mobile and Pensacola communities,” said McCreery.

Prior to joining Meredith, Hanson served as a news producer at KOIN (CBS), before moving to KGW (NBC), both in Portland.

“While Portland will always hold a special place in my heart, I am thrilled to be leading the team at WALA FOX 10,” said Hanson. “This is an exciting time to be in local broadcasting and I can’t wait to get started.”

Alicia Tillman Appointed to RainFocus Board of Directors

SAS a Leader in 2021 Gartner Magic Quadrant for…