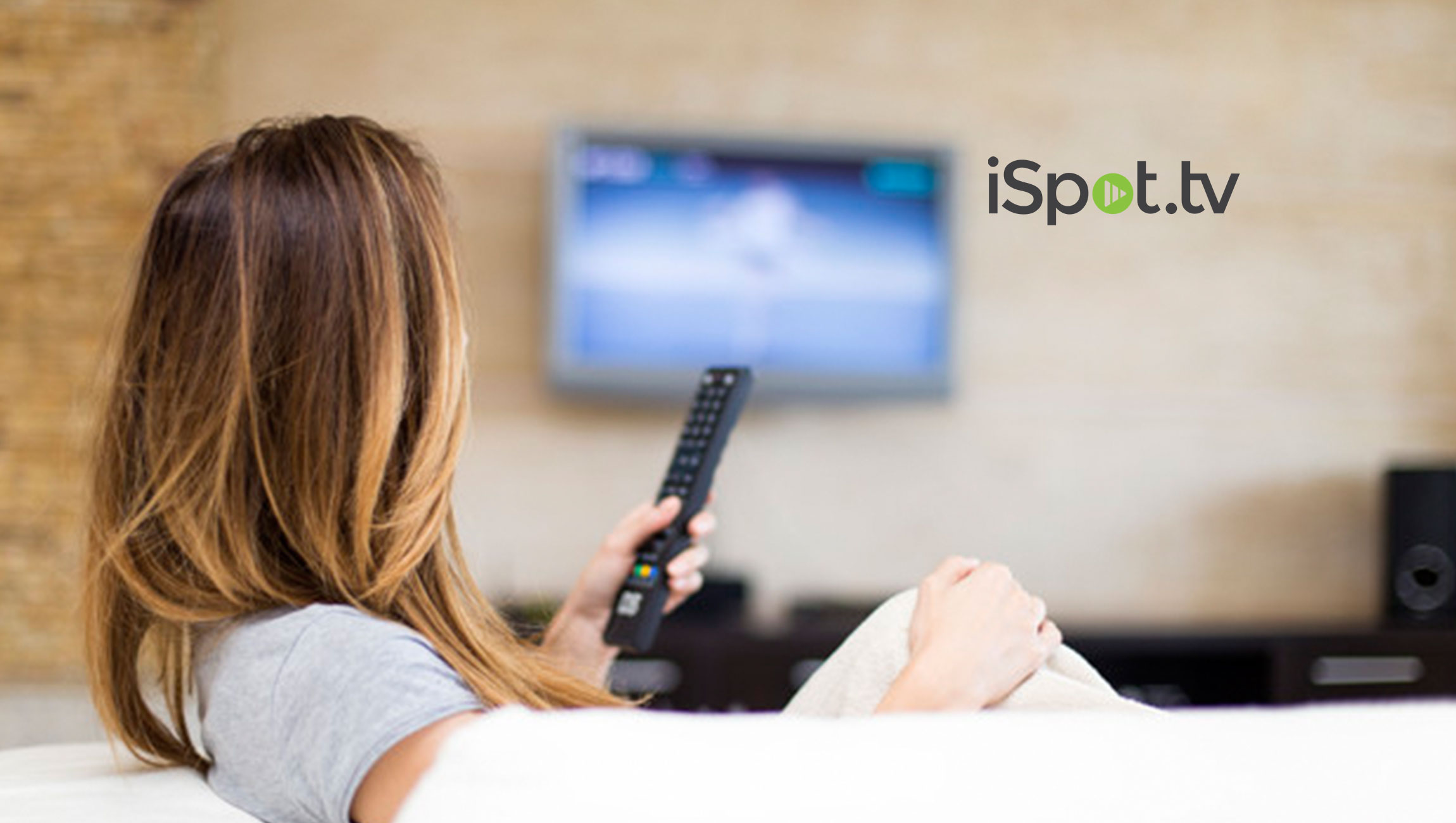 -Half Time Show Gives In Home Viewing a 12% Lift of 10.5 million People

According to results from iSpot.tv’s second-by-second cross-platform measurement, Super Bowl LVI, which ran from 6:33-10:09 ET on February 13, drew an average minute audience of 121 million viewers that tuned in to watch the Los Angeles Rams defeat the Cincinnati Bengals on NBC, Telemundo and Peacock, in homes and public venues across America.