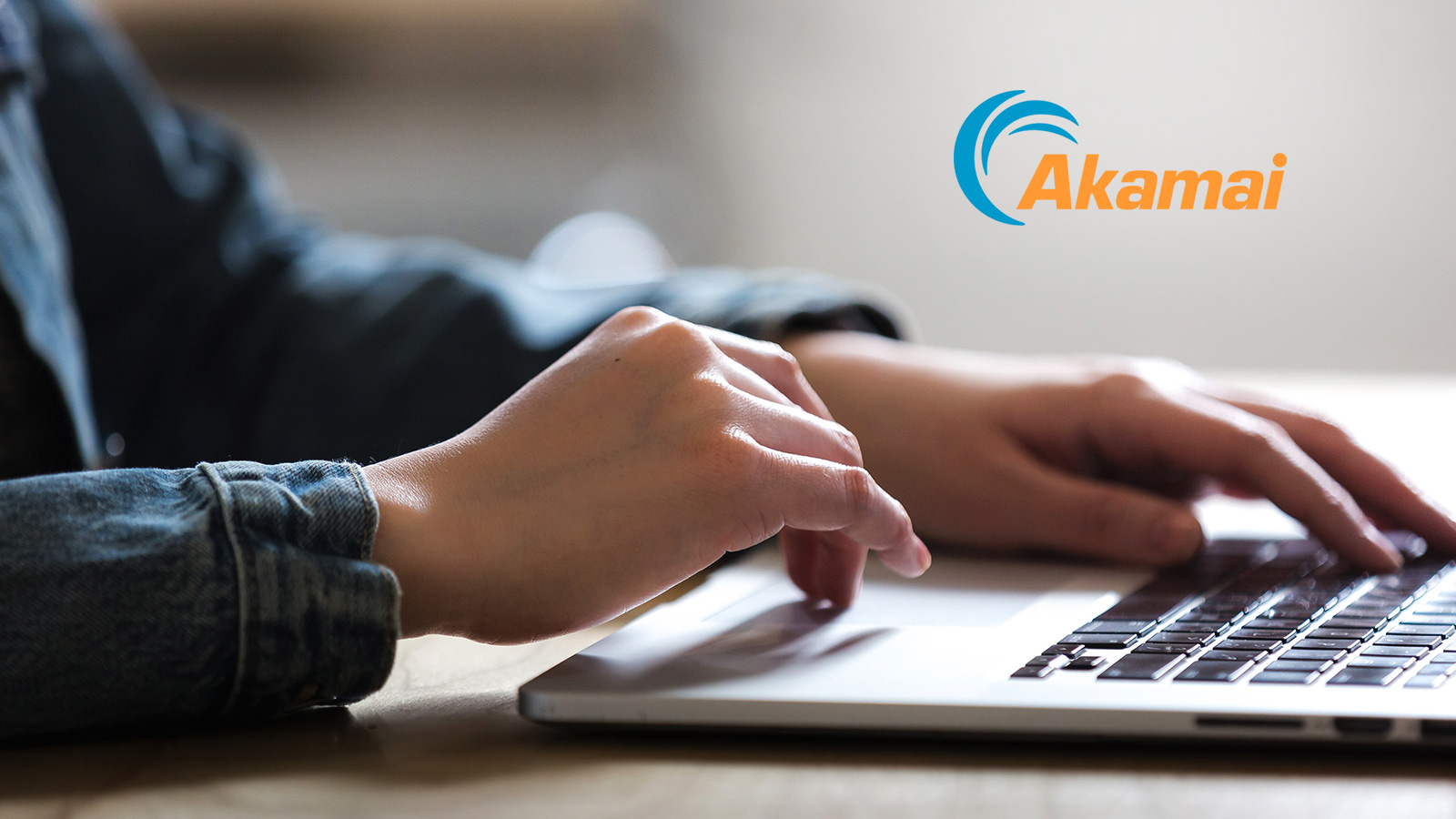 Akamai, the intelligent edge platform for securing and delivering digital experiences, announced that traffic on its global content delivery network (CDN) reached a new peak last week of 106 Tbps (terabits per second). It was the first time in the company’s 20-year history that the peak volume of data it delivered exceeded the 100 Tbps threshold.

“Delivering 106 terabits per second is roughly the same as downloading 3,300 two-hour HD movies every second, or nearly 12 million an hour,” Akamai Executive Vice President and General Manager, Media & Carrier, Adam Karon, wrote in a blog post, A Peak at the Edge: Akamai Sets New Traffic Benchmark. Karon noted that the traffic peak was largely driven by a popular video game update along with “the staggering amount of other content and data delivered at the same time” across the Akamai intelligent edge platform.

Traffic on Akamai surpassed 1 Tbps for the first time in 2008 and just late last year the Company announced it eclipsed 70 Tbps thanks to a combination of live sports events, gaming releases and major software updates along with elevated e-commerce activity. Now, traffic on Akamai regularly peaks at more than 50 Tbps on a daily basis.

“What makes Akamai unique is the ability of our edge platform to support individual streaming events at tremendous scale – whether it’s a major sports tournament viewed by millions, game downloads or the final episode of a popular series – while simultaneously delivering the same high-quality performance for thousands of other customers conducting business on our network,” Karon wrote. “We take enormous pride in delivering some of the largest online events the world has seen. But what’s truly impressive has been our ability to do this without impacting the performance we provided for other customers.”

Marketers Faced With A Content Conundrum Lose Sight Of ROI

Machine Learning is Your Secret Weapon for Customer…