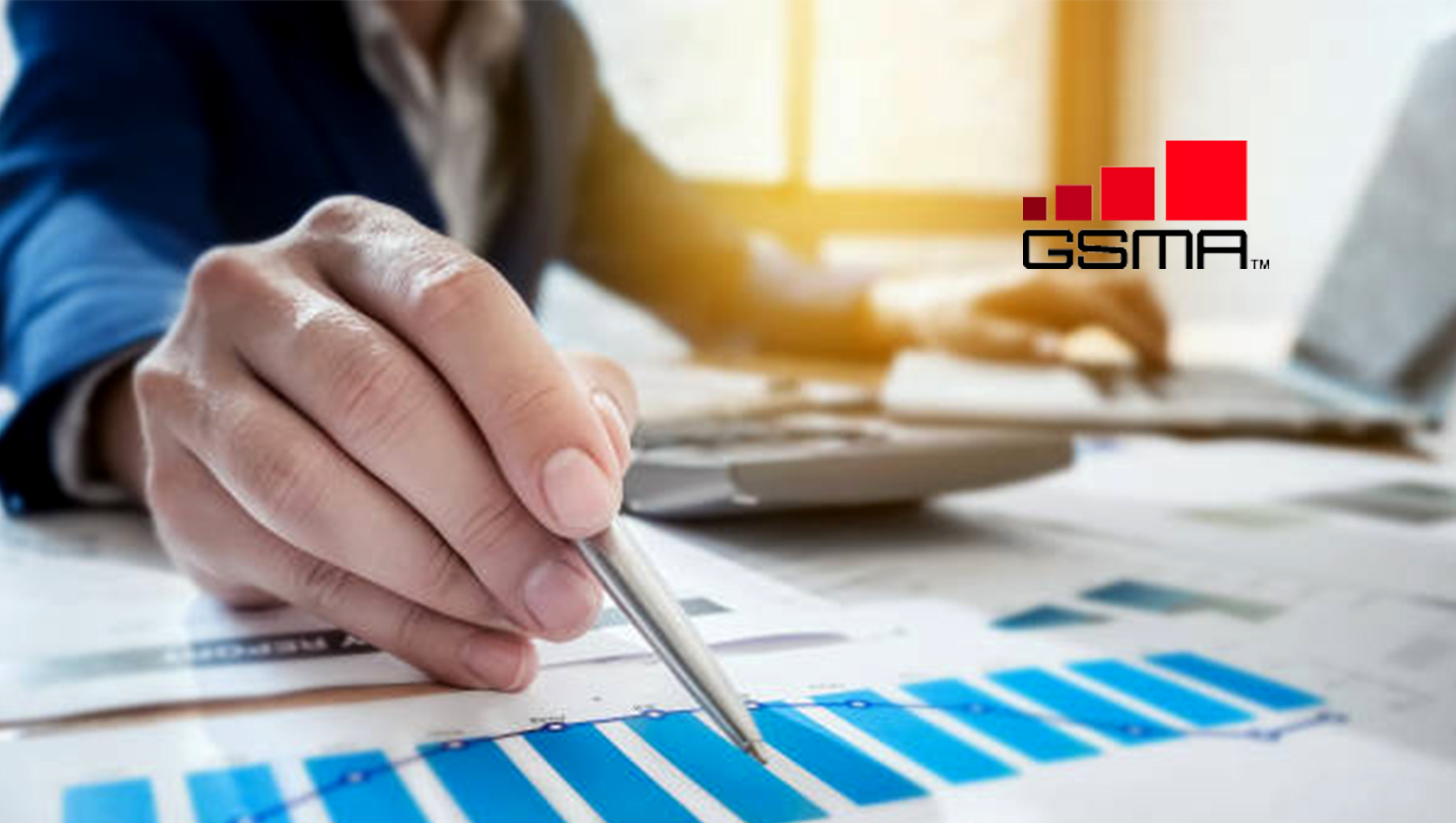 Trust Lab Chosen by the European Commission to Track and…

Boliga Gruppen Signs With Agillic to Activate Its…