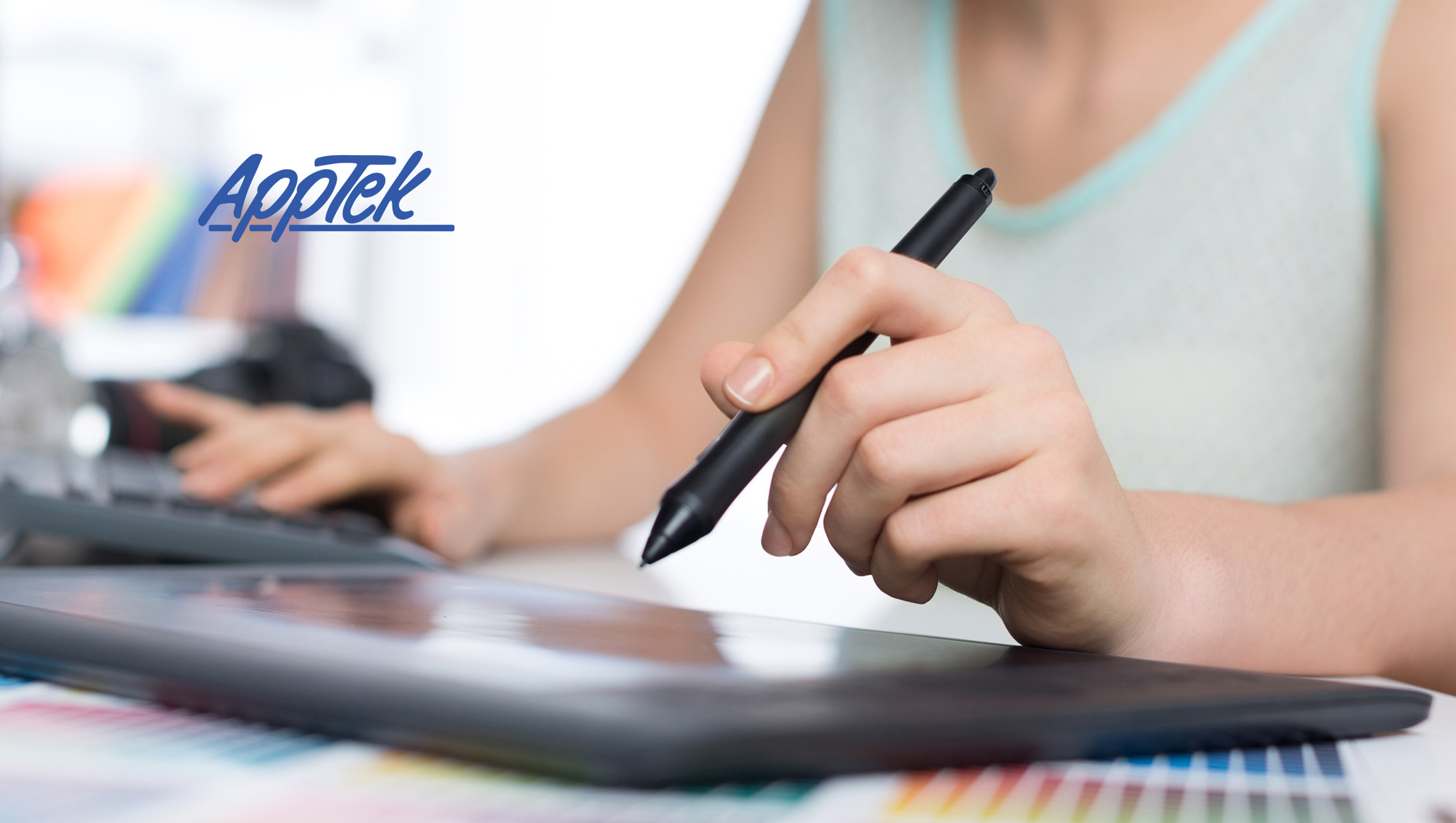 AppTek has developed a model that overcomes subtitling segmentation challenges that until now have been an impediment to the widespread adoption of automation for broadcasters’ and content owners’ increasing subtitling requirements. The AppTek model unifies neural network boundary predictions and handcrafted rules, so that subtitle segmentation performance, typically based solely on speaker pauses, can now be based on semantic units. AppTek maintains these units largely intact in the same subtitle unit, thus reducing the post-editing effort required to bring AppTek’s ASR and MT outputs to the publishable quality level that media and entertainment clients require.

With the growth of OOT platforms, more audiovisual content than ever before is distributed around the globe. This requires new infrastructure capable of increasing subtitler productivity and improving project turnaround times in the localization workflow. As a result, AppTek is engaging in further cutting-edge machine translation research; AppTek scientists have developed the first commercial application of document-level translation by utilizing context from previous subtitles to generate the machine translation for a given sentence in a subtitle file. MT systems that translate individual sentences have been known to make errors in word agreement and gender, which can be resolved automatically only with the longer context.

AppTek’s Lead Science Architect for MT Evgeny Matusov stated: “We are very excited to be pioneering this new feature in our MT offering, and to be showcasing it at the NAB show in April. Further updates are coming in the near future. We are just beginning to tackle this issue and are very pleased with initial results.”

These subtitling advances complement AppTek’s capabilities in live closed captioning, which are reaching industry-leading speed and exceptional performance in accuracy, lower error rates and lower word omissions. An independent quality assessment of AppTek’s captioning output, recently conducted in Canada on behalf of a Canadian broadcaster, found the AppTek Platform to in some cases even surpass the output of human captioners, allowing the broadcaster to reap multiple benefits in real-time coverage and cost.

AppTek’s new industry-leading subtitling capabilities will be demonstrated at this year’s NAB show in Las Vegas.

HubSpot Named a Leader in 2022 Gartner Magic Quadrant for…