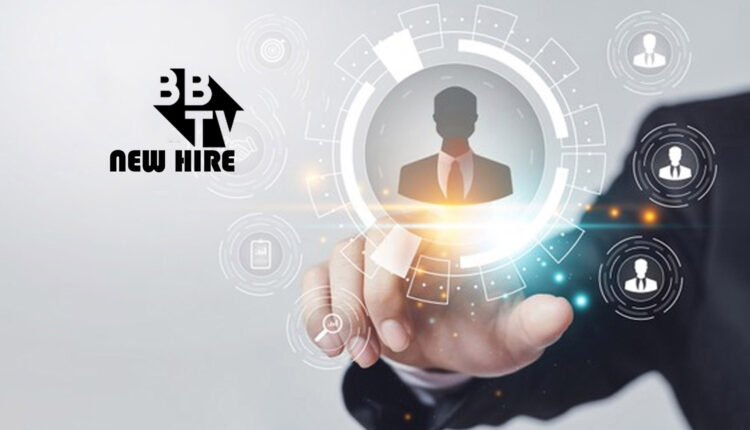 BBTV Holdings Inc. (“BBTV” or the “Company”), a media tech company that uses technology enabled solutions to help content creators and influencers become more successful, announces the appointment of a new Director in addition to numerous executives to the Company’s C-Suite.

New Appointment to BBTV’s Board of Directors

The Company is pleased to report that Mr. John Kim has been appointed to the Board of Directors as an independent director. John is an independent business consultant, investor, and director of both public and private companies and has extensive experience in capital markets. He is passionate about helping entrepreneurs grow their businesses, especially in the areas of technology and healthcare, and currently advises several startups in Canada. Previously, John was an award-winning Portfolio Manager whose career spanned over 20 years, managing mutual funds, hedge funds, and private client assets across Bay St. John is a CFA charter holder and graduated from the University of Toronto with a B.Sc. in Applied Mathematics. BBTV’s Board of Directors is now comprised of 6 members, 5 of whom are independent.

BBTV’s Board of Directors has approved promotions of Lewis Ball to Chief Strategy Officer, Doug Johnson to Chief of Ad Sales and Branded Entertainment, and Blake Corbet to Chief Corporate Development Officer.

Lewis Ball joined BBTV in 2007 as its third employee. He became BBTV’s Vice President Operations in 2013 and subsequently was appointed Vice President Strategy in 2018. In his role as Chief Strategy Officer, he is responsible for building and leading BBTV’s Interactive division, which publishes and operates the Company’s wide range of Mobile Gaming Apps; as well as BBTV’s Content Management solutions which represent some of BBTV’s largest enterprise clients such as the NBA, Sony Pictures, and ViacomCBS. Lewis holds a BSc in Management from the University of Warwick, U.K.

Doug Johnson is responsible for the oversight of BBTV’s Direct Advertising Sales business unit. Prior to BBTV, Doug ran his own consulting practice for five years which provided C-suite executives with pragmatic and programmatic assessments for challenging strategic, operational and IT issues. Doug has held senior operating roles at Electronic Arts and has successfully completed executive courses in Management for High Tech Companies from Stanford University, and Mergers and Acquisitions from the Wharton School of Business, University of Pennsylvania.

Blake Corbet is an accomplished investment banker with over 25 years experience in London, New York, Toronto and Vancouver. He started his banking career at Haywood Securities in 1990 as an investment banking analyst. This was followed by Salomon Brothers in London and New York, before returning to Canada in 1996 as an Executive Director, Investment Banking where he spent eight years with CIBC World Markets in Toronto. Most recently, Blake was Managing Director and Co-Head of Investment Banking at PI Financial where he completed a variety of financing and advisory transactions across the Technology, Telecom and Healthcare sectors.

Cockroach Labs More Than Doubles Its Valuation to $5B raising $278M, Highlighting the Explosive Future of Cloud Database Adoption

Wyzowl’s Survey Shows 76% of Marketers Are Playing the…