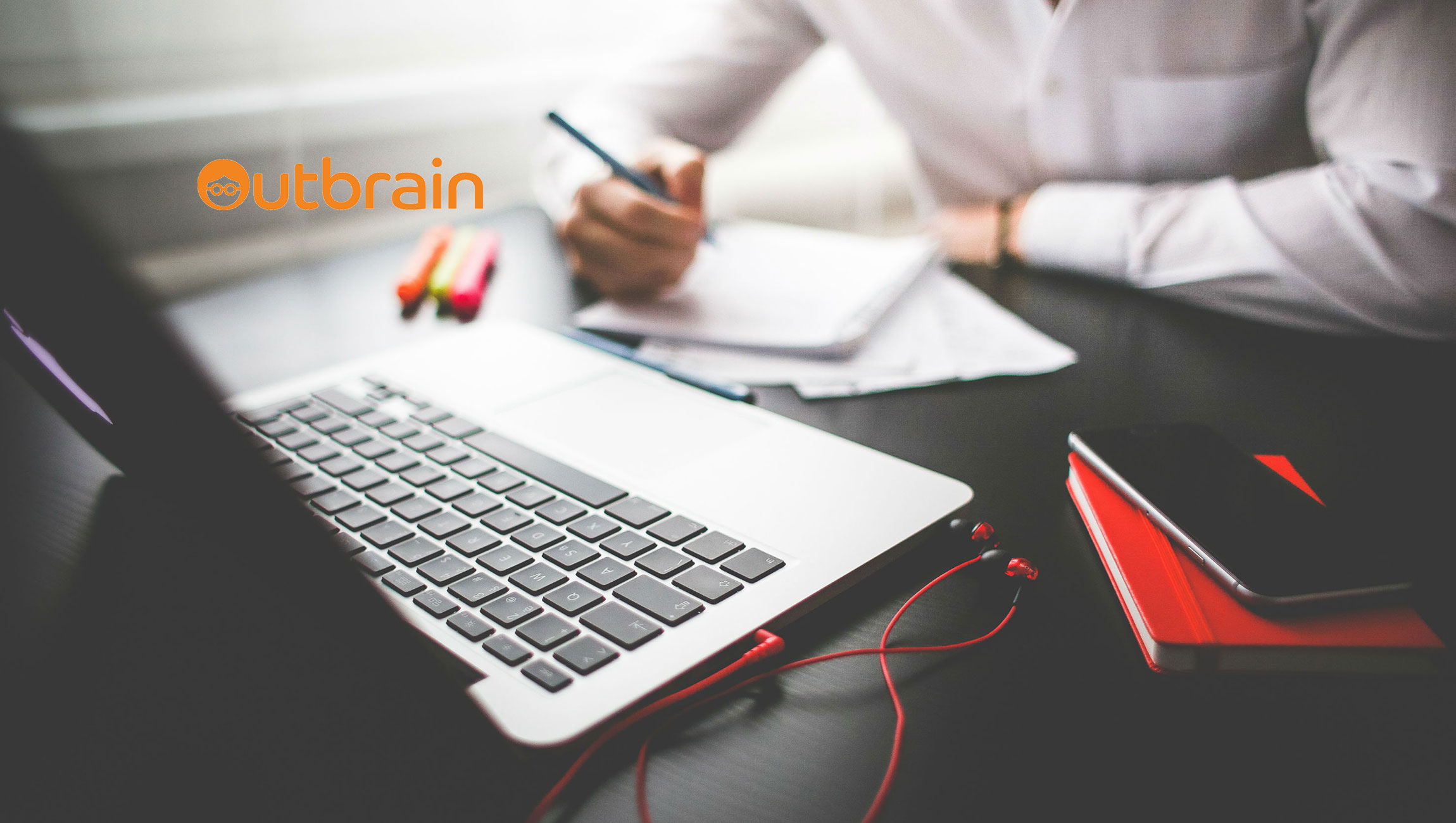 BBC Studios will continue to deploy the Outbrain Engage solution to deliver revenue through sponsored content, as well as using Amplify to showcase the editorial content of Top Gear. BBC Studios, previously BBC Worldwide, is now the primary home for the BBC’s commercial production and distribution globally.

‘I’m very pleased to be able to renew our deal with Outbrain. We’ve worked closely with the Engage and Amplify Account teams over the past four years to shape the offering to our users. I look forward to seeing, and hopefully utilising, the innovations that Outbrain bring to market’

The new relationship will provide BBC Studios with the opportunity to use the full Engage suite of tools including ‘Smartfeed’, a new digital experience that transforms every page to an infinite stream of discovery. In addition to editorial tools, BBC Studios will continue to leverage Outbrain’s Discovery platform to amplify branded content for BBC Works .

“We are excited to renew our deal with BBC Studios. Outbrain’s continued partnership with BBC Studios is built on the confidence that we are the number one premium discovery platform, that provides safe and quality content across the world’s most premium publisher sites. “ Stephanie Himoff, Managing Director, Northern Europe.

ON24 Powers Audience-Centric, Personalized Experiences Across the Funnel with ON24…

The ABM Revolution Taps Value over Volume for Business…