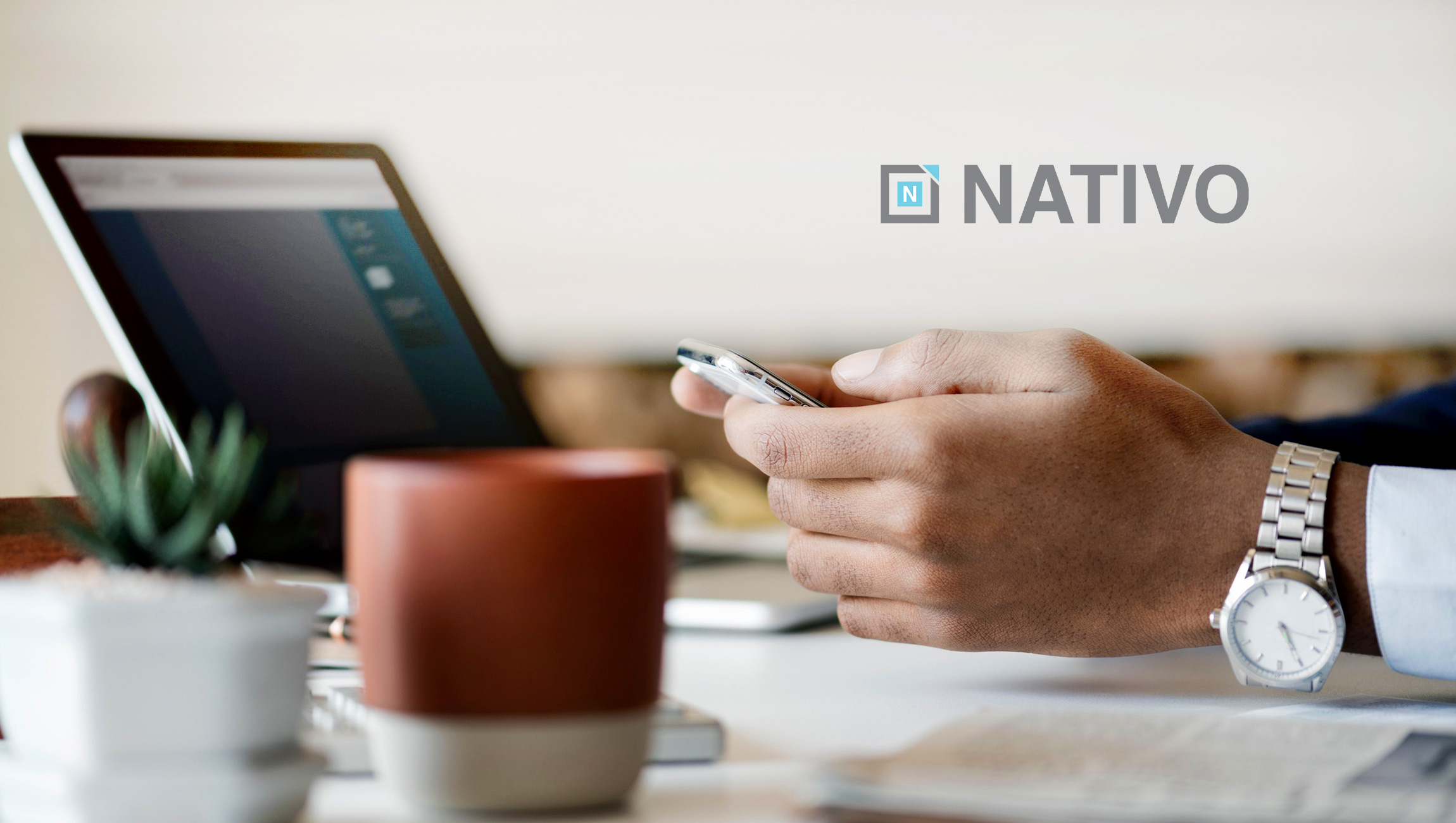 Previously, publishers were unable to allow all of their demand sources to compete for their native placements within one platform causing a potential for missed revenue. Nativo’s multifaceted platform gives publishers the control to allow all forms of demand to compete for the same native placements. More than 600 top publishers including Associated Press (AP), Trusted Media Brands, and IDG use Nativo’s Holistic Auction to take advantage of multiple demand options and built-in prioritization tools to drive better auction outcomes such as increased yield.

“Bringing both client-side and server-side demand sources into Nativo’s platform has resulted in greater overall yield against the native placements on our site,” said Justin Wohl, Director of Operations and Product at Salon.

Initially, this client-side demand includes Facebook Audience Network, other tier one native providers, and various client-side bidders publishers partner with directly. In the near future, publishers will also be able to access display demand providers through the same infrastructure.

Added demand benefits for publishers include:

“To extract the most value from their inventory, publishers should have the freedom to access demand across a variety of options and remain unshackled by any technical limitations,” said Eugene Cherny, VP of Product at Nativo. “The addition of client-side demand to our Unified Auction brings publishers the most powerful infrastructure to maximize yield, by expanding their ability to select from the market’s widest array of both server-side and client-side demand options.”

Greater Sacramento Is The Partner Amazon Needs To Get HQ2 Done