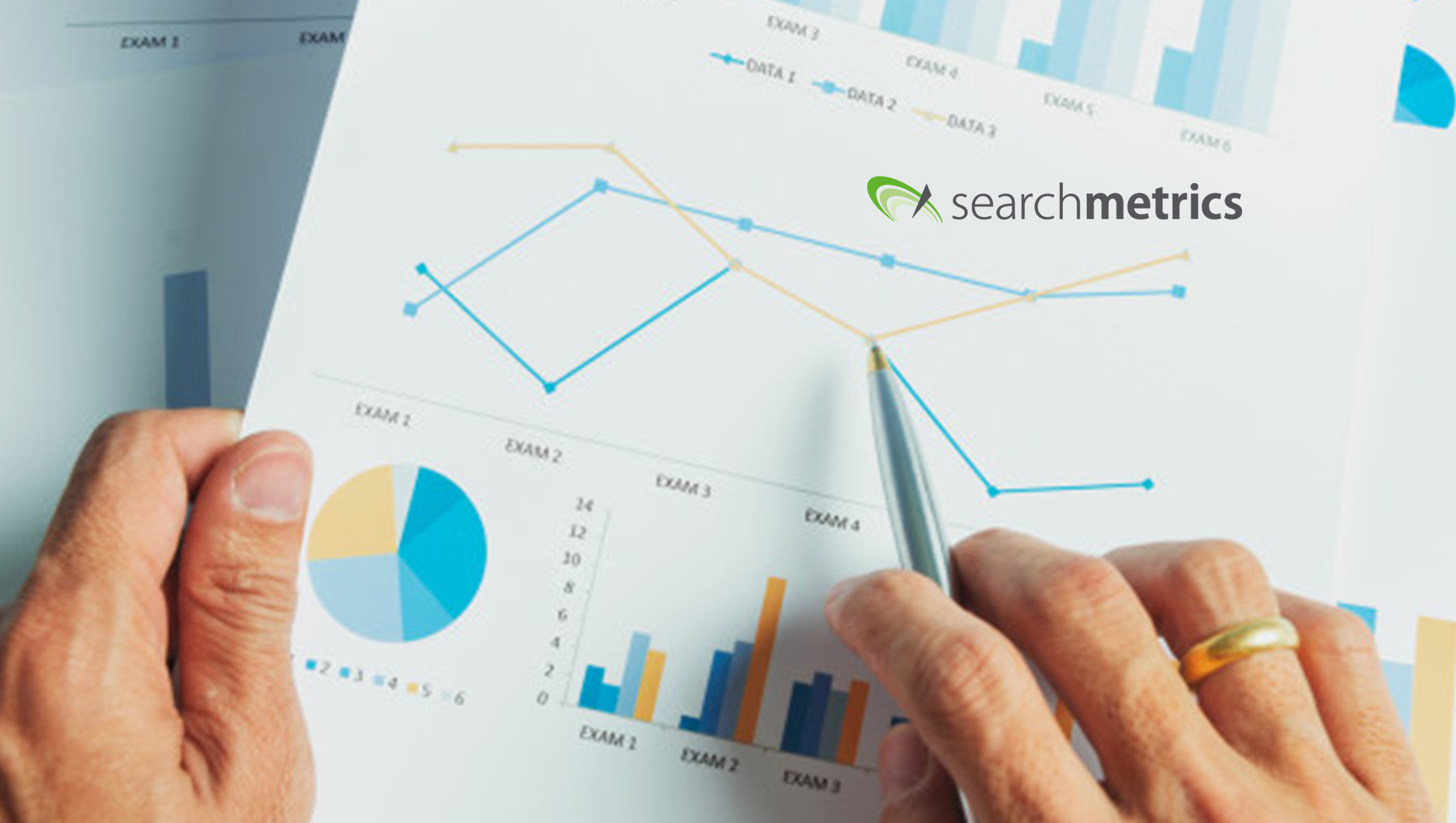 Websites that rank higher on Google tend to load faster and provide a smoother user experience on mobile according to a new Searchmetrics study conducted using Google’s open-source website auditing tool, Google Lighthouse[1]. And higher ranking sites in general are more likely to use modern web technologies such as next-generation image formats and the newer, faster HTTP/2 web protocol.

The research also suggests that many sites appearing near the top of the search results are not doing enough to make their content accessible to people with disabilities, especially the visually impaired. This is despite an increasing number of lawsuits being filed against organizations for failing to comply with accessibility requirements.

Key insights from the study include:

A number of findings in the study highlight the growing importance of website speed and responsiveness in determining rankings. Higher-ranking sites on Google tend to have a higher overall score in the Performance category (which is primarily focused on speed and efficient loading) than those lower down in the search results.

For example, the faster a page can display its primary content on screen (‘Time to First Meaningful Paint’), the higher it tends to rank. Sites that appear on page one of Google display their primary content in 1.19 seconds on average, while those on page two do it in 1.29 seconds.

Similarly, 80% of results on pages one and two of Google had a ‘Time to First Byte’ of below 0.6 seconds, which is what Google suggests is necessary for an acceptable user experience. Time to First Byte measures the time it takes for the first byte of information from a website to hit the searcher’s browser after they have clicked on the search result. And the results on the first page of Google responded slightly faster on this test than those on page two.

“Google announced that Page Speed is a Ranking Factor for mobile searches in July 2018 and this study provides clear evidence of the impact it now has on search rankings,” said Daniel Furch, Director Marketing EMEA at Searchmetrics. “And rightly so, because pages that are slower tend to trigger higher bounce rates and fewer conversions.”

“For anyone that has not already optimized their site speed, things are likely to get tougher,” suggests Furch.

“The more your competitors speed up their sites, the more you’ll stand out negatively if your site is slow. And as people become accustomed to near-instant loading, any slow pages will put them off. You can expect speed to grow in importance and pages to get faster overall.”

In general, the study shows a clear correlation between the use of modern web technologies and better ranking positions in the Google search results. For example, on average, 86% of page one results and 85% of page two results now use next generation image formats such as WebP, JPEG2000 and JPEG XR. These formats offer superior compression than the likes of JPEG and PNG, meaning they will load faster and use up less of users’ mobile data.

Similarly, higher ranked pages are more likely to use the HTTP/2 web protocol than those positioned lower down in the search results. In fact, on average 71% of page one results and 66% of page two results use this modern protocol which supports faster loading times for web pages than the traditional HTTP.

“Here again, it’s significant that speed benefits appear to be the common denominator for many of the new technologies that Google seems to reward with higher rankings,” commented Furch. “Google is sending a clear message that we need to optimize the speed of our sites – especially for mobile users.”

3. Websites are neglecting accessibility for the visually impaired

The most-neglected aspect of technical optimization is website accessibility, the study reveals. It suggests that many highly-ranked sites on Google are not doing enough to make their pages accessible to people with disabilities, especially the visually impaired or the blind.

The average overall score for accessibility for sites that appear in the top 20 positions on Google was 66.6 out of 100 (the lowest score of the four website Lighthouse categories that were analysed).

This accessibility score is based on how sites perform on tests that measure areas such as colour contrast (using contrasting colours to make text and other elements easier to see) and whether images and buttons, as well as fields in online forms, have been tagged with meaningful names and descriptions (which are easy to understand when read out by screen readers.)

“If you don’t make your site easily accessible to those with disabilities, including those with impaired vision, you cut yourself off from a large group of visitors,” said Furch. “Not only is it ethically a good idea to be inclusive, but also obviously you could be turning away potential customers. And some sites have even faced lawsuits for failing on this issue.”

Other interesting findings from the study are:

• Sites that score higher overall in the Best Practices category tend to rank higher on Google. The Best Practices Lighthouse tests focus mainly on the security aspects of websites and the adoption of modern web development. For example, the study shows that 88% of pages listed on page one of Google have already adopted HTTPS, which provides a secure, encrypted way for web users to view and engage with online content. HTTPS is effectively a must-have for websites that want to perform well in organic search.
• Of the four main Google Lighthouse categories, SEO is the one where top-ranking websites score best. On average, pages ranking in the top 20 positions score over 90 out of 100 for SEO. These Lighthouse tests mainly look at mobile-friendliness and how well a site can be crawled by search engines and displayed in search results. It includes factors such as correct use of titles, meta descriptions and tags which all websites should be following.

The full Searchmetrics Google Lighthouse Ranking Factors report provides an overview of the state of technical optimization of the highest ranking pages in the search results.

[1] Google Lighthouse is an open-source tool for conducting technical audits of websites at the URL level. The tool was developed by Google and provides analysis in the following categories: Performance, SEO, Accessibility and Best Practices. Google Lighthouse was originally developed as an auditing tool for Progressive Web Apps (PWAs). Today, the PWA analysis makes up the fifth category of available Lighthouse audits.