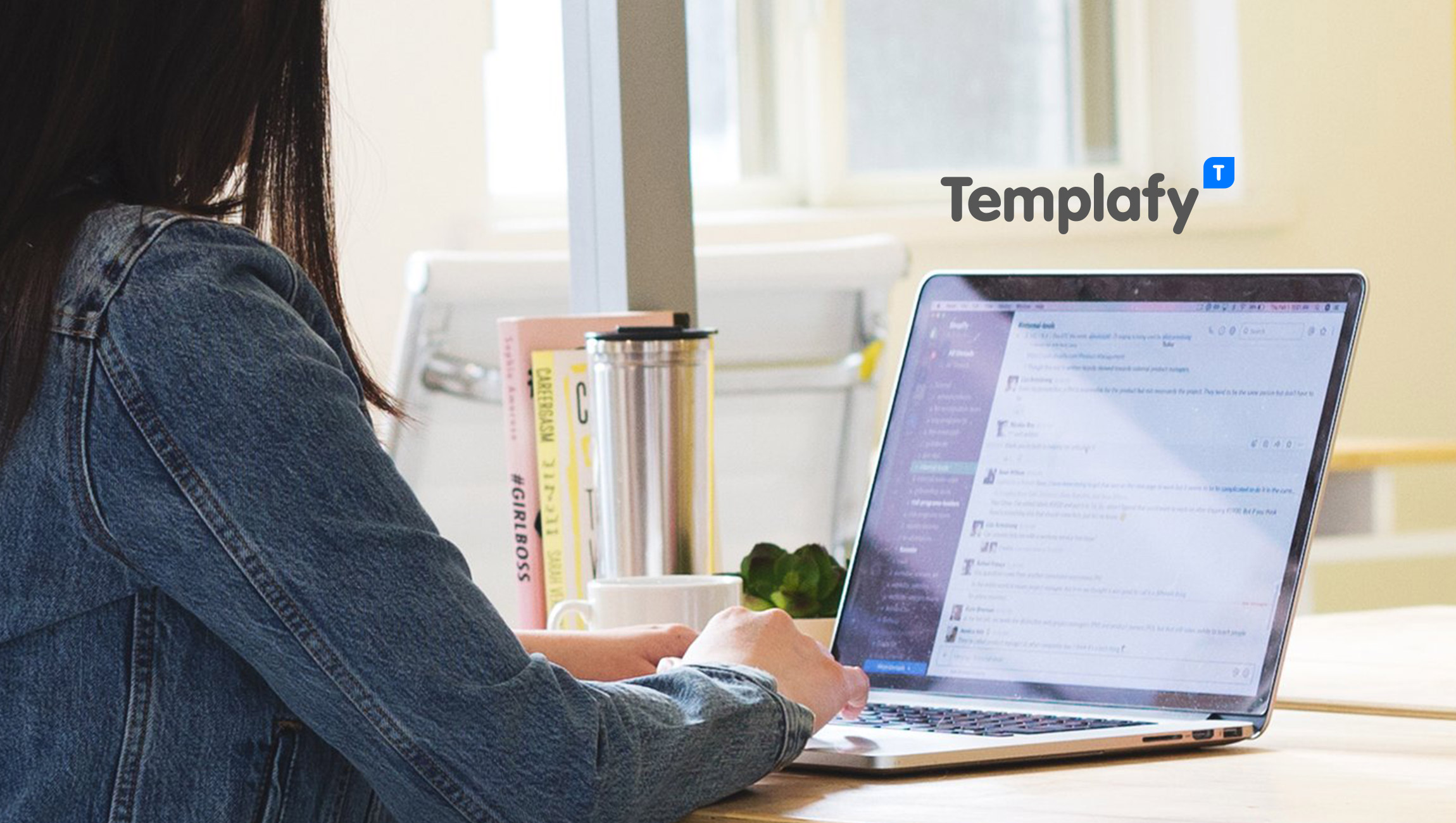 Templafy and Veodin each offer essential tools in the document creation ecosystem and already service some of the same customers, including the Big 4 auditing firms. Templafy recognizes that the SlideProof tool is relevant not only for consultants, but also for boosting document creation productivity in all industries.

Templafy is growing quickly, quadrupling new revenue and doubling its staff in just the past year, which now also includes Veodin’s team.

The merge will mean a more streamlined customer experience for Templafy and SlideProof’s users. The skilled team from Templafy’s new Berlin office (formerly Veodin) will continue to focus on developing and commercializing productivity tools for Templafy customers and future customers of the combined entity.

“Adding Veodin’s popular SlideProof tool for PowerPoint to Templafy’s enterprise communication productivity platform improves the overall productivity offering for enterprise customers around the globe,” says Templafy’s CEO, Jesper Theill Eriksen. “With Templafy’s new Berlin office, we also look forward to better serving our German customers with the help from our new colleagues as we expand in that region.”

Jan Mechtel, former CEO of Veodin, will continue as the Managing Director of Templafy’s German entity, managing the German office and contributing as co-founder of SlideProof with his knowledge of productivity tools for Microsoft’s Office productivity suite.

“Templafy is the perfect match for us and SlideProof,” adds Mechtel. “Templafy is extremely fast at building a strong enterprise customer base and joining forces allows us to focus on what we do best: boosting productivity for knowledge workers around the globe.”

In February 2018, Templafy secured US$17.2M in Series B funding, led by Insight Venture Partners, with participation from London-based Dawn Capital and existing Series A investors SEED Capital, Preben Damgaard and other private investors.

In addition to the Veodin acquisition, Templafy is expanding its selling efforts in the US “Templafy already has many global customers, and we’re excited to see their focused attention on the US market,” says Jon Rosenbaum, Templafy board member from Insight Venture Partners. “The product is enterprise grade and its depth of offering, bolstered by Veodin, is applicable to all enterprises who are focusing on content creation and branding best practices.”

The Roadmap for Fast Profit Growth

Wedia Makes Plans to Enter Mid-Market Segment in The U.S.…

Genesys Named the Growth and Innovation Leader in New Frost…

Exemplifi Partners With Optimizely To Help Unlock The…