WordPress.com Celebrates 14 Entrepreneurs, Writers, and Nonprofits for the 2019 ‘Anything Is Possible’ List 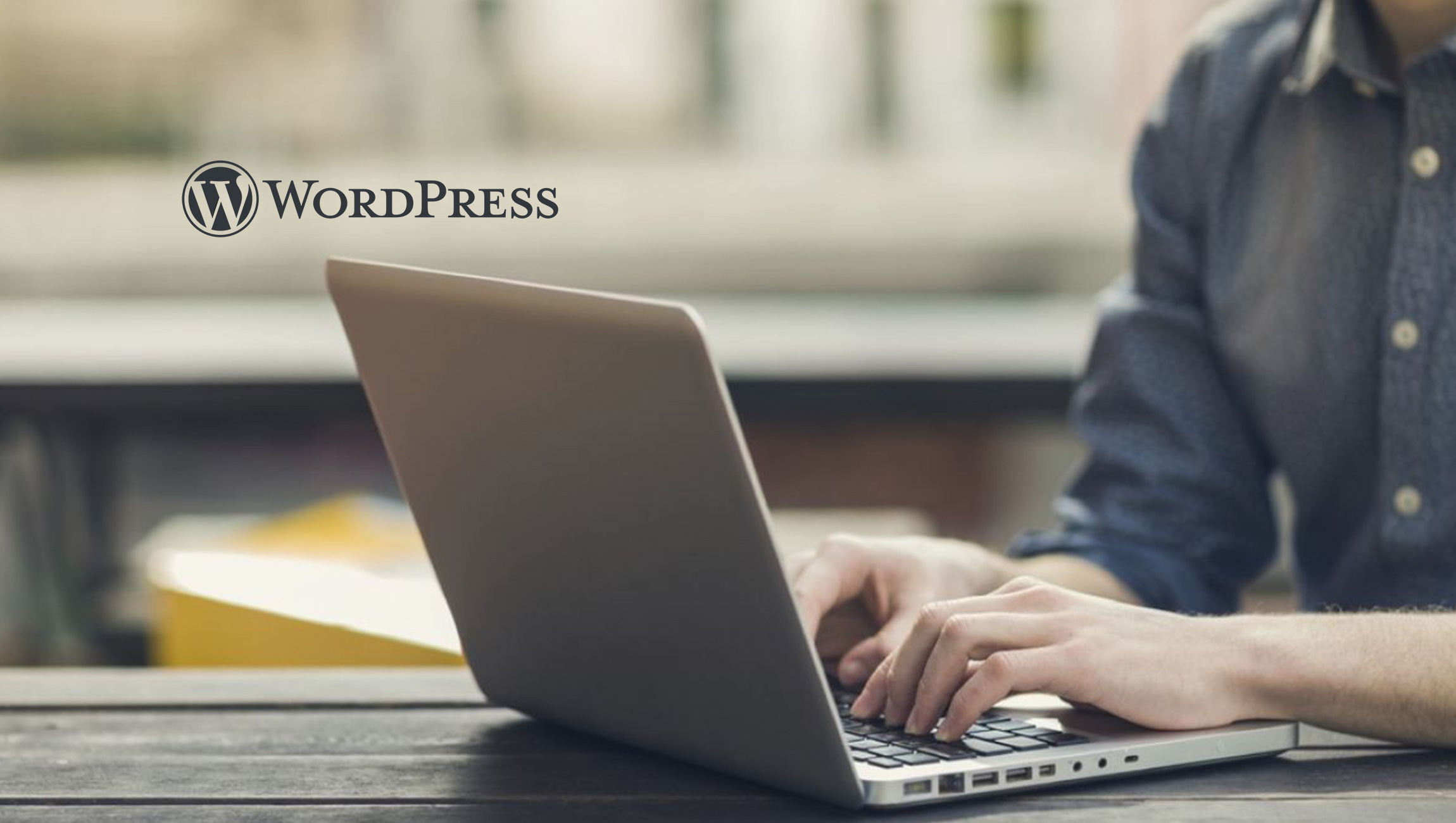 The Inaugural New Year’s List Spotlights People and Organizations Who Are Using the Web to Make Their Communities, and the World, a Better Place

A coffee co-op owned by its farmers, a sewing community empowering people of all body shapes and sizes, and a 12-year-old journalist are among those named in WordPress.com‘s first-ever “Anything Is Possible” list for 2019, celebrating 14 extraordinary people and organizations who are using the web to make the world a better place.

This year’s inaugural Anything Is Possible list features nonprofit organizations, entrepreneurs, and writers who will be featured in a series of profiles at WordPress.com throughout January.

The New Year is a particularly popular time for starting new websites — up to 20% more sites are created in January than the average — with millions of people making good on plans to build a business, start a blog, or share a big idea. WordPress, now celebrating 15 years, powers more than 32% of all sites on the web.

In conjunction with the Anything Is Possible list, WordPress.com is kicking off its new “Do Anything” brand campaign, with TV, print, and digital spots debuting in January. With ads appearing in print and digital publications and on national TV, Do Anything is the first large-scale national brand campaign for WordPress.com since its launch more than a decade ago. Ads will appear in publications such as The New Yorker, on national TV networks including The History Channel, CNN, National Geographic, and Bloomberg TV, and on various podcasts including The Daily and NPR. The new TV spot, “SmallWorld,” was conceived by New York-based agency Interesting Development.

Here are WordPress.com’s picks for sites that offer inspiration for 2019, where Anything Is Possible:

Also Read: Artificial Intelligence Jumps into Mobile-App Privacy War, Even as Congress and the Media Turn Up the Heat on Big-Tech

Better Together: WP Engine and Flywheel Make Local and Genesis Products Available to…