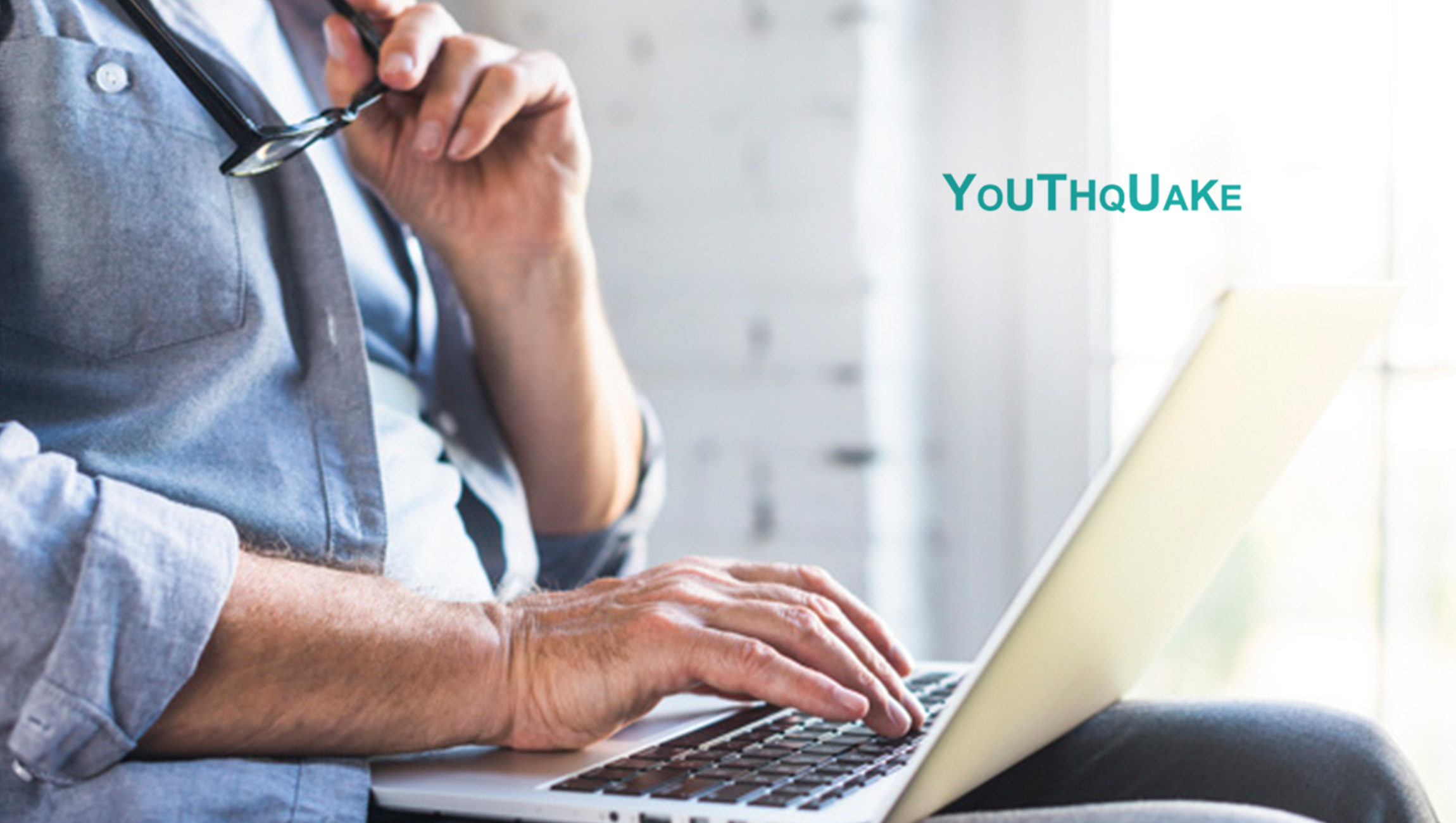 The battle between east and west is on for the technological, intellectual and investment superiority of the 4th Industrial Revolution, according to Futurologist Rocky Scopelliti who has released a new book Youthquake 4.0 – A Whole Generation and The New Industrial Revolution. The World Economic Forum predicts it will disrupt almost every country and industry and “Asia has become its epicentre” said Scopelliti.

The battle between east and west is on for the technological, intellectual and investment superiority of the 4th Industrial Revolution

“Asia became the ‘factory’ for the 3rd Industrial Revolution, adapting to shifting global economic and technological developments and continually recreating comparative advantage. Asia is on the cusp of eclipsing the US for the world’s biggest venture capital market attracting a total funding of US$70.8 billion in 2017 to America’s US$71.9 billion and Europe’s US$17.6B1 and is set to leapfrog the US into the 4th Industrial Revolution,” said Scopelliti.

Published globally by Marshall Cavendish, the world-first book deconstructs contemporary global issues, super-charged by the impact of Millennials and their influence on the 4th Industrial Revolution.

Scopelliti explains that in this age of accelerated change, the 21st century will be shaped by Millennials who have become the largest demographic group on the planet – 58 per cent to which are located in Asia Pacific. Their influence as consumers, employees and investors will only increase from this point on.

“The share of Millennial-controlled global wealth in Asia Pacific has reached 45 per cent, exceeding the America’s by 22 per cent and Europe, Middle East, Africa by 14 per cent. By 2020, this will double to US$35.3 trillion2. To put this into perspective, at that same time, US GDP is projected to be only US$22 trillion and Eurozone US$13 trillion. Chinese Millennials are the first in Asia to become the most valuable demographic group, and a US$9 trillion economic force to be reckoned with,” said Scopelliti.