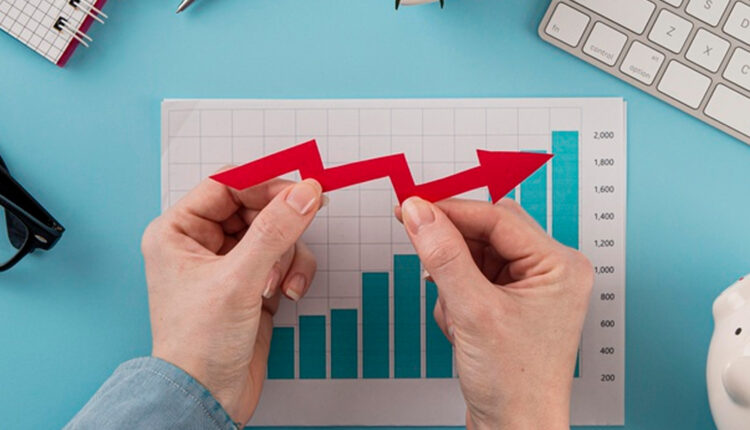 For all the technological sophistication of digital media, it is remarkable how crude many of its most-used metrics remain. For publishers and agencies, the data used to demonstrate the performance of digital advertising has typically centred on impressions and clicks. A consumer sees an ad, therefore the ad has made an impression. If they like the look of the product, they click on it.

But in practice, we all know that isn’t how the world works. Everyone owns a mobile phone, but how many of us clicked on an online ad before making our choice? The same applies to fast food, trainers, cars and everything in between. Somehow, our preference has been formed, quite possibly by advertising, but a click-through rate doesn’t explain how it happened.

For marketers attempting to understand and improve brand growth and profitability, clicks only show a tiny sliver of the funnel. To illuminate a much larger part of it – from awareness to consideration to preference to intent – requires continuously evaluating the brand lift impact of media spend.

Advertisers and publishers have always known this, but in general they have lacked the data to do it. Anyone who wanted to prove the brand impact of a campaign would need to commission a study, usually at prohibitive expense. Large campaigns might get measured, but most smaller ones never would.

Platforms such as Facebook and YouTube are in no doubt about the commercial relevance of always-on brand lift and have incorporated it into their own reporting, leaving publishers behind and further enhancing big tech’s claim on ad budgets.

At this point, it is hard to avoid mentioning the fact that Brand Metrics offers a solution to this problem for publishers – a simple and inexpensive piece of software, installed on publishers’ sites, that continuously and consistently measures the effect digital campaigns have on advertisers’ key brand metrics: brand awareness, brand consideration, brand preference and action intent. Even with the economic challenges of a global pandemic, the strength of this product offering has seen us nearly triple our client base over the last 12 months.

The method involves a single question that captures the campaign effects of any kind of advertising on any device. It can be placed in feed, as a pop-up, widget or via ad units. Applying the technology is simple, consistent, cost-effective and automated, and the independent results it generates are arming many of the world’s leading publishers with the data they need to bring critical brand metrics into the media conversation, every time.

While it has been a long time coming, brand lift measurement is gathering momentum at the perfect time. With the sun setting on third-party cookies over the next year, first-party data has assumed a critical new importance at the heart of the advertising ecosystem.

Publishers who are able to provide advertisers with detailed evidence of brand lift are clearly better placed to sell more advertising. But they also take on the role of evidence-based strategic consultants, able to give feedback on creative impact, apply learnings from one campaign to the next and, ultimately, help their clients to build stronger brand values.

This changes the game for publishers that work hard to draw loyal audiences with premium content, providing insights into audiences that would go entirely un-noted by any number of impression- or click-based metrics. Research from Brand Metrics client The Telegraph, for instance, reveals that subscribers are 40% more likely to remember a brand’s ads than anonymous users.

Furthermore, the beauty of independent measurement is that all results are comparable, helping rapidly build a large database of knowledge that reveals fresh and actionable insights.

For example, based on more than 7,000 recent campaigns measured by Brand Metrics, we know that the average campaign increases brand awareness levels from 56% to 60%. Consideration rises from 29% to 32%, preference increases from 17% to 20% and action/purchase intent rises from 7% to 9%. However, within this, we also know how this varies by market, by publisher, by vertical, by format and so on.

It is no coincidence that digital advertising, for all its promise, has become known as a performance medium – quite simply, performance became the only factor that could be consistently measured. The availability of brand measurement is one of a number of technologies strengthening the hand of quality publishers in a world where, as we always knew, there is far more to life than clicks alone.

The Top Marketing Strategies for SMEs in 2021