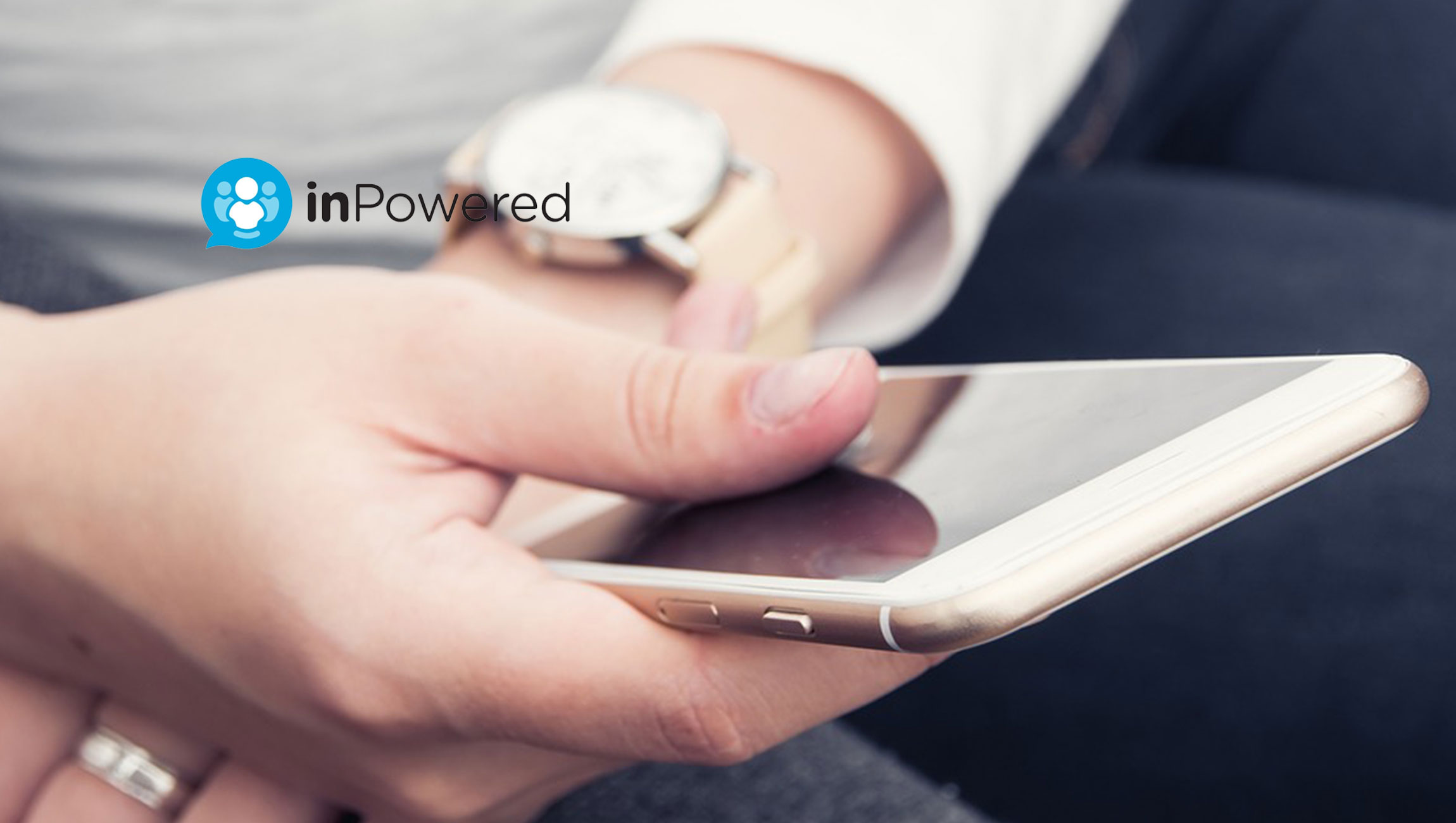 inPowered, the Pioneer of the Cost Per Engagement Model, Now Offering AI-Powered Dynamic Pricing to Dramatically Reduce the Cost for 15 Seconds of Engagement with Content

inPowered, the programmatic content amplification company that enables advertisers to promote their content at scale and only pay for post-click engagement, introduced and made available its artificial intelligence (AI) driven dynamic cost per engagement pricing model (dCPE). Using machine learning, its technology doesn’t optimize for clicks, but rather, time on site.

“inPowered’s AI technology doesn’t just give brands what they’ve always wanted, engagement with their content, but it does so at the most efficient price possible.”

As the technology learns more over time it gets smarter and smarter with how it bids and optimizes – resulting in the gradual reduction of cost per post-click engagement by up to 80%. It can accomplish this by creating thousands of permutations to find the best combination of content, audience and channel that are delivering post-click engagements most efficiently. Budget is then shifted to only those most successful permutations. The cost savings is then passed to the advertiser in the form of even more engagements.

“We’ve known for a long time that programmatic content amplification inherently has inefficiency built into the cost per click (CPC) model,” said Peyman Nilforoush, CEO and co-founder, inPowered. “We reintroduced our cost per engagement pricing model powered by AI today to permanently solve for this.”

In 2014 inPowered’s technology helped brands identify and amplify third-party content (earned media) resulting in nearly a 400% lift in purchase consideration, as compared to standard online advertising, and up to 14x ROI. Later it began amplifying branded content (owned media), too. After listening to its customers, who wanted to pay for post-click engagement and not clicks, inPowered introduced the first ever cost per engagement (CPE) pricing model in 2015.

By only charging for users that spend a minimum of 15 seconds reading or watching content, inPowered enabled brands to stop wasting ad dollars on invaluable clicks and to focus on the time consumers spent with promoted content. Ultimately, this led to more meaningful conversations with consumers and raised the bar on quality content amplification – helping brands to expect true engagement from native advertising campaigns.

According to Rebecca Lieb, Analyst and Founding Partner at Kaleido Insights, “inPowered’s AI technology doesn’t just give brands what they’ve always wanted, engagement with their content, but it does so at the most efficient price possible.”

In the past year, inPowered has formed large scale strategic partnerships with leading brands to determine the price to charge for 15 seconds of post-click engagement based on the actual cost it would take to deliver that engagement. The San Francisco based company now has API and RTB integrations with 35+ native advertising and social channels and has developed AI and machine learning over the last three years to offer brands the ability to only pay for the cost it takes to get consumers attention for 15 seconds in real time.

Metabloqs The First Swiss Based Metaverse Just Opened Up to…