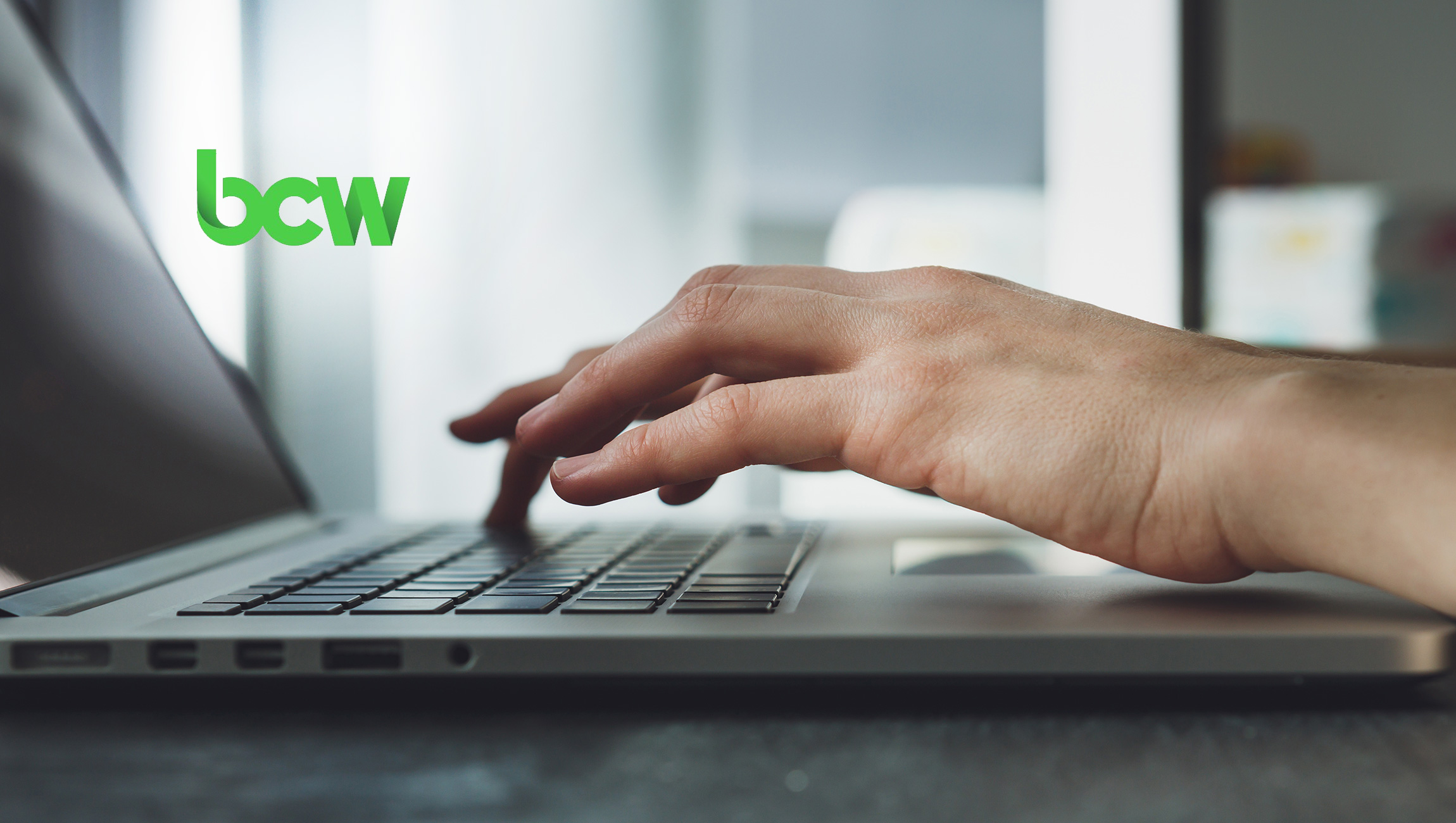 Millennials, famously, are more interested in enjoying experiences than making big purchases, thus it should be no surprise they want more from the Super Bowl besides the spectacle of the game, funny TV ads and an entertaining halftime show. From emerging gambling opportunities to an esports connection, Millennials want the Big Game to be even grander, according to a national survey measuring fan sentiment conducted by the Fan Experience sports and entertainment specialty of BCW (Burson Cohn & Wolfe) and fielded by research firm PSB.

While gambling and the Big Game are already prevalent at house parties and office pools, sports gambling is set to play an even bigger role as several states have already legalized sports gambling and more are considering similar legislation. Millennials are ready: 67 percent say they are more likely to bet on the Super Bowl than any other sporting event, while 46 percent of Gen Xers and 29 percent of Baby Boomers say the same. Further, more than half of Millennials (54 percent) say that betting on the game gets them more excited about watching, with 58 percent saying betting on a game affects how long they will stay tuned. For Baby Boomers, only 18 percent say gambling on the Big Game affects how long they will watch.

“We are at a moment in our country when activities that were once off limits are being legalized at a rapid pace,” said Chris Foster, President, North America, BCW. “This is affecting how many people, particularly Millennials, experience entertainment and sports. For brands seeking better consumer engagement, embracing activities that had been legally off limits to previous generations is a bold step toward deepening those relationships.”

Esports is an example of a new opportunity driven by Millennial interest. A global phenomenon expected to generate revenues north of $1.5 billion by 2020, according to estimates, with users reaching well into the millions, esports and the Super Bowl can provide younger generations with game tie-ins as exciting and endearing as the advertisements have become. Half of Millennials surveyed said they would consider watching an esports event associated with the Super Bowl; only 16 percent of Boomers say they would do the same.

As the Super Bowl remains the highlight of the advertising year, social media continues to play a major role in how ads are viewed by consumers. Waiting for the game to see the ads is considered old school, as brands have turned to social channels to preview ads. Facebook (58 percent) and YouTube (51 percent) are the primary sources fans use to find such sneak peaks.

While Facebook remains the top platform for previewing Super Bowl ads, the social site’s influence has dropped in the past year. In the 2018 Super Bowl Survey, 72 percent of fans turned to the social site to watch the ads; only 58 percent say they will do so this year. Instagram and Snapchat are poised to pick up the slack, with Instagram use expected to reach 33 percent in 2019 from 24 percent in 2018, and Snapchat rising to 18 percent in 2019 from 14 percent the year prior. Snapchat has practically no influence among Gen Xers (3 percent) and Boomers (zero), as Millennials (28 percent) are the dominant users of Snapchat when it comes to viewing Super Bowl ads.

“Engagement through social channels is clearly important to marketers, so brands must pay close attention to shifting behaviors and attitudes,” said Jason Teitler, Chair of BCW Fan Experience. “The rise of Instagram and Snapchat is not surprising among Millennials, but Facebook’s dip indicates fans of all ages are using multiple channels for their interactions around the big game.”

The Sixth Annual BCW Super Bowl Survey found fans like how technology has enhanced their enjoyment of professional football and 66 percent of those surveyed say there is the right amount of technology in the game. Yet there is one notable exception: 68 percent of respondents say technology could make officiating more reliable, a notion reinforced by recent on-field calls.

Other findings from the Sixth Annual BCW Super Bowl Survey include:

“The Millennial mindset about activities related to a big sports event matches the mood of a generation consistently seeking new types of stimuli,” said Scott Elder, Senior Vice President, PSB. “The survey shows there remains plenty of room, and a willing audience, to expand opportunities surrounding the Super Bowl.”

Insticator Expands Publisher Network, with the Embed Now Included on an Additional 1,500 Sites

Teradata Elects Todd McElhatton to Board of Directors