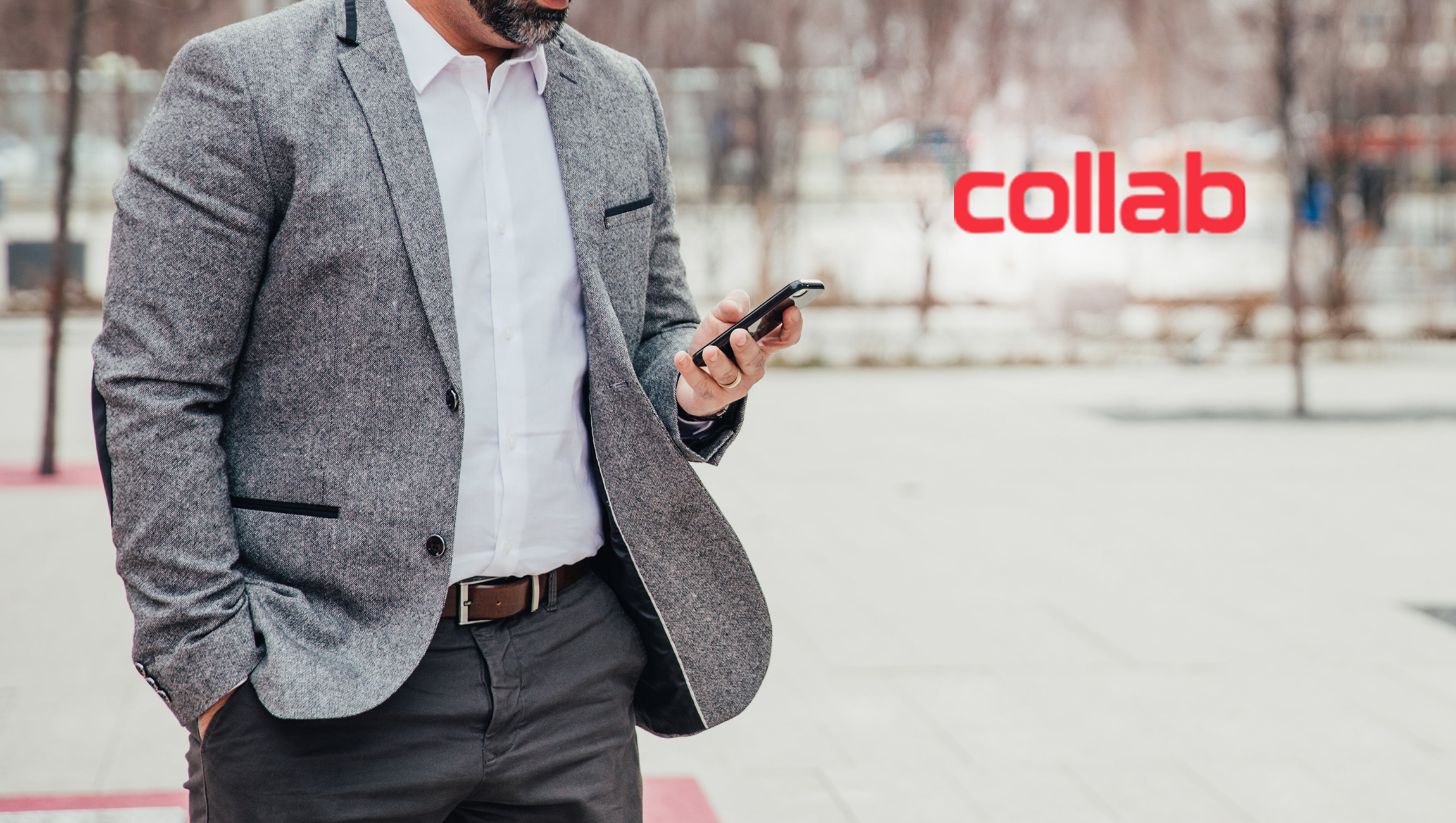 Wrench.Ai Integrates With Iterable To Simplify The Path To Personalization

Copy Any Email and Appropriate It as Your Own Email…

Genesys Named a Leader in the Gartner 2020 Magic Quadrant…